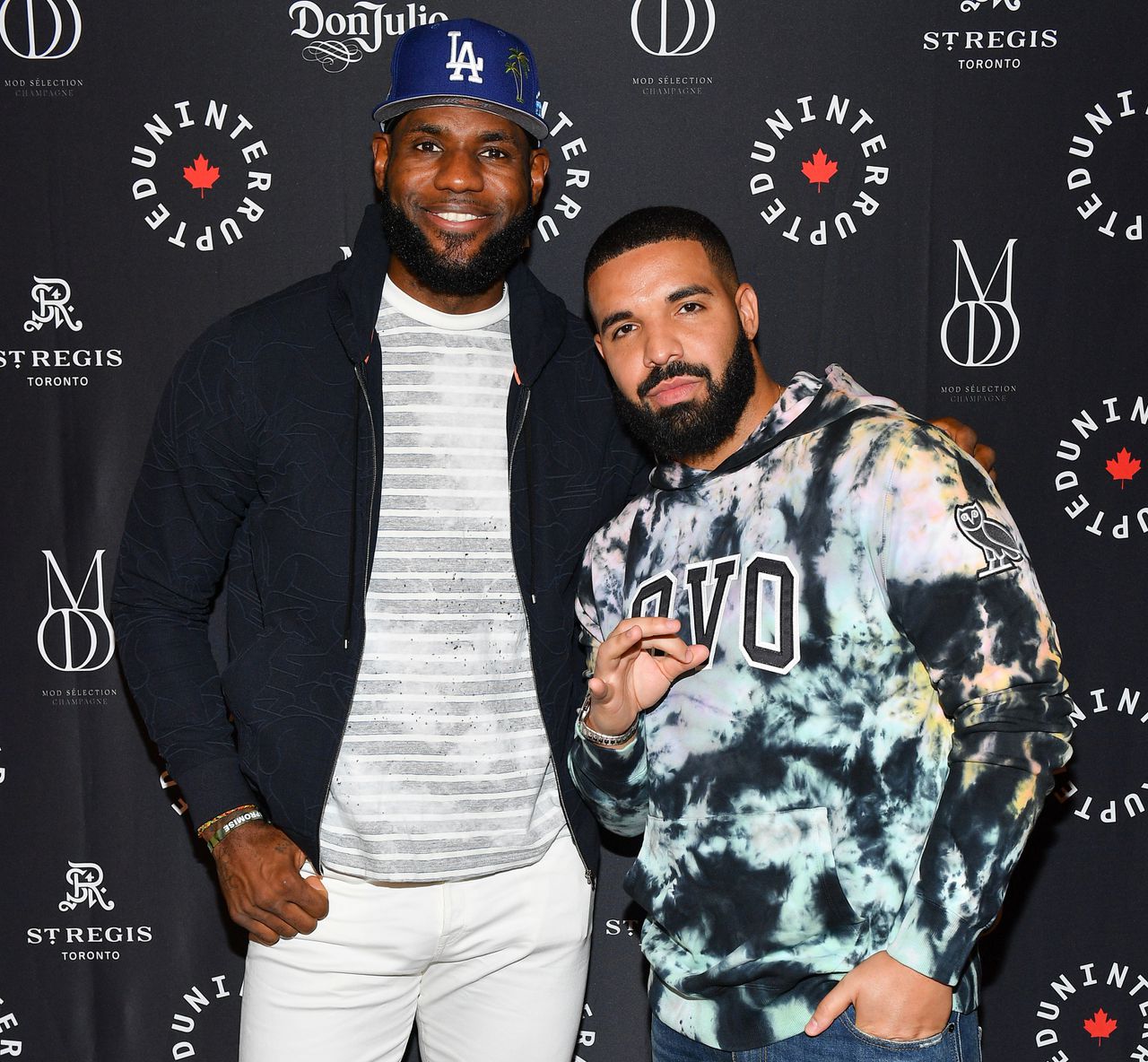 LeBron James, Drake and Future are being sued by former NBA players union head Billy Hunter for $10 million over rights to a documentary about the Black Ice hockey team.

The NBA executive director is seeking an award in his favor for profits from the documentary “Black Ice,” which focuses on the triumphs of the Colored Hockey League that was formed in 1895 and ran until 1925.

According to Hunter, he holds the exclusive intellectual property rights to the story, and it was stolen by the defendants to make a documentary.

“While the defendants LeBron James, Drake and Maverick Carter [LeBron’s business partner] are internationally known and renowned in their respective fields of basketball and music, it does not afford them the right to steal another’s intellectual property,” the lawsuit read. Hunter is being represented by attorney Larry Hutcher, who filed the lawsuit in the New York State Supreme Court.

The documentary is said to be an adaptation of the book Black Ice: The Lost History of the Colored Hockey League of the Maritimes, 1895 to 1925, written by George and Darril Fosty.

Hunter also named George and Darril Fosty as defendants in the suit. In the lawsuit, Hunter says he was the National Basketball Players Association’s executive director from 1996 to 2013 and had a deal with the Fosty brothers in March 2019.

The deal included a $10,000 down payment and an “option agreement” for a movie adaptation. He claims that the brothers breached their agreement in favor of a deal with James and Drake’s team for $265,000.

“I don’t think they believed the property rights would be litigated,” Hunter was quoted as saying to the New York Post. “They thought I would go away. They gambled.”

Hunter also claims that he paid $250,000 for the “exclusive worldwide rights” to any “audiovisual” version of Black Ice.

The film is scheduled to make its premiere at the Toronto International Film Festival on September 10th.

In the meantime, the lawsuit says that the Fosty brothers claim that LeBron and Drake’s documentary is different and does not violate the worldwide rights that Hunter holds.

Hunter is adamant that the brothers double-crossed him and claims that Drake and LeBron induced the brothers with the promise of a 3% budget profit from the movie to breach the contract with Hunter.