Kranium links with Tiwa on the remix for “Gal Policy.”

Kranium recently shared some good news with his fans in relation to one of his new songs, “Gal Policy.” “Just got YouTube top songs across the Caribbean a so GAL POLICY A RUN THE PLACE,” he asked in a recent tweet. The original has already garnered over 5 million Youtube views since its release about three months ago. The impressive figures should come as no surprise. After all, Kranium dedicated “Gal Policy” to the betterment of the females along with educating men to treat their females with more respect.

Kranium is looking to push the message to the entire world, and he has called on the lovely Nigerian Tiwa Savage to help with the task. The track gets the usual melodic Kranium intro that the ladies crave. However, there are also some sweet melodies from Savage, which make the entire experience quite sexier.

Following the intro, the Melody Gad digs into his verse and chorus as he addresses the males about their trifling ways. Savage follows up with the 2nd verse and represents for the ladies who are also quite fed up with the uninspiring actions of their spouses, inching on Kranium’s policy that they need to be home before 9 PM. 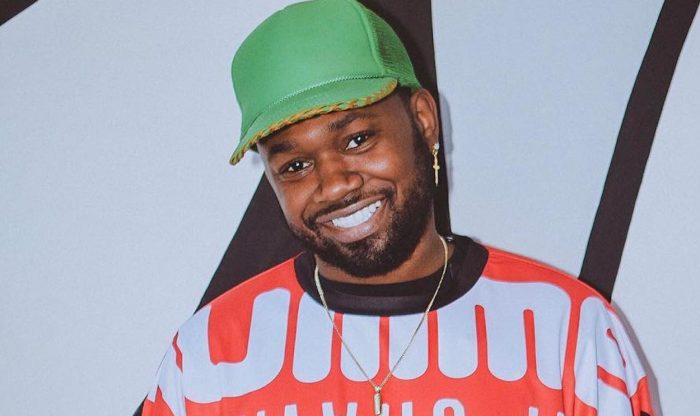 “I’m one step away from losing my mind baby,” she sings. “So I got to step away cant be wasting no time baby.”

Fans are praising the connection both Tiwa and Kranium seem to share on the remix. However, at least one fan wanted to know if Kranium was living up to his words. “WONDA IF KRANIUM REALLY FOLLOW THE RULES,” he asked. The singer, who can be quite candid at times, has yet to provide an answer.

However, there were some Kranium fans who were not fond of the remix and expressed their preference for another female talent. “I wish this was with Jadakingdom,” commented one fan.

A Kranium Jada Kingdom collaboration definitely sounds awesome and could be something for the two artistes to pursue in the future. For now, the Atlantic Records artiste is working on promoting his craft, even copping a spot on Nick Canon’s Wild ‘N Out alongside, Sean Paul and Tahiry.