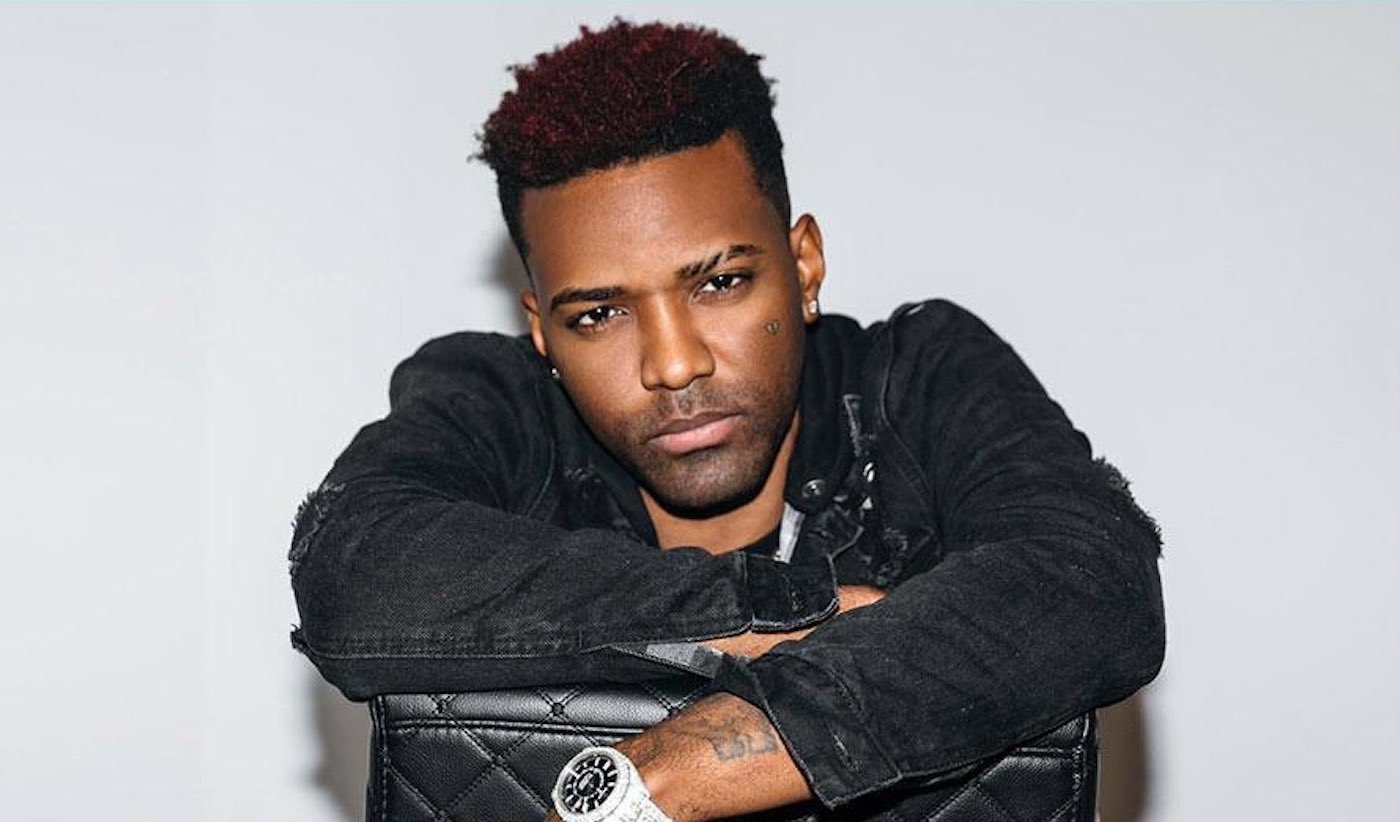 The issue of violence and crime has plagued Jamaica and other Caribbean islands for many years. However, in recent times the issues seemed to have escalated to a very dangerous point. For those suffering the effects and others who are just generally tired of the increasing crime rate, there has been a cry for something known as jungle justice.

It’s an issue that Konshens has decided to take on, though he does not implicitly state that he is for the practice. Jungle justice is also known as mob justice and is believed to have originated in Nigeria and Cameroon as a form of public extrajudicial killings.

The alleged criminal is humiliated, beaten, or in some extreme cases summarily executed by a crowd and/or vigilantes. Some of the common sentences carried out include something called the muddy treatment, where the perceived perpetrator is made to roll in mud for hours and in some cases severe beatings.

Most times countries that adopt this form of street justice do so because of what they think is a dysfunctional and corrupt judiciary system. Konshens tackles the topic in his latest track which is his first release for 2022 and was produced by Troyton Music.

The “Simple Blessings” deejay spoke with the Jamaica Observer and explained that while he understands the cry for jungle justice he thinks it can go both ways. He added that he thinks that the idea of jungle justice is kind of extreme because it opens up the possibility of people being wrongfully punished.

However, Konshens added that he does understand that in some cases, where the evidence is overwhelmingly clear, a clear message needs to be sent so that the next would-be criminal will think twice before even entertaining certain thoughts.

The track comes from him trying to break down both sides of the coin in the issue and was not inspired by a particular incident. That being said, Konshens did admit that he is quite concerned about the high level of unsolved crimes in Jamaica. It’s definitely a topic that makes people of the country think that they have no choice but to take the law into their hands, he continued.

Sadly the surging crime rate has been highlighted once again even as recently as the beginning of this year. The issue of jungle justice must have been reignited, among some, following the brutal murder of nine-year-old Gabriel King.

In a truly blood-curdling and harrowing murder, police reports indicate that the young boy was in the company of his mother in an Audi motor car driving towards Downtown Montego Bay. She slowed down to navigate a pothole and two men allegedly forced the woman from the vehicle and sped away with the child still aboard.

Unfortunately, he was found later on the rear seat of the vehicle with his throat slashed. Dancehall artists have been vocal about their disgust at the incident. Konshens himself commented on the incident.

“Its important that we know that no matter what Government and parliament talk bout if we dont change our stupid backwards destructive mindset as a culture and adopt and celebrate healthy ways of thinking nuttn nah go change,” he said in the comments of a post on Twitter questioning where Jamaica was heading.

“Me feel like it should be easer for good citizens to get firearms legally, since bad citizens have no problem getting them, mek it be shootout instead of people being sitting ducks and prey. That is the part im most tired of,” he added.

Bounty Killer used Instagram to get his point across as he called for more action from the citizenry, especially the younger generation to put a stop to this type of crime.

“When since we a murder kids ! And women! This a get outta hand! Wah uno a wait on! Somebody haffi dead fi uno fuss! When since JAMAICA badman ok wid dem type a killing yah!” part of his post read.

The murder is sure to cause some ripples among those who are tired of the violence towards children in Jamaica. A form of jungle justice is believed to have been meted out to 30-year-old Miguel Williams, of Sterling Castle Heights, St Andrew, on April 17, 2019.

Police reports on that incident state that an angry mob forced its way into Williams’ house, beat him. They then placed tyres around his body and lit him on fire inside the building. He was burnt beyond recognition. It is believed that his murder was prompted by the murder of eight-year-old Shantae Skyers, a student of the Red Hills Primary School.

Dancehall artist Quada, whose real name is Shacquelle Clarke, has since been arrested and charged for murder and arson in relation to that incident. He will reappear before the Supreme Court in downtown Kingston on May 22, 2023.