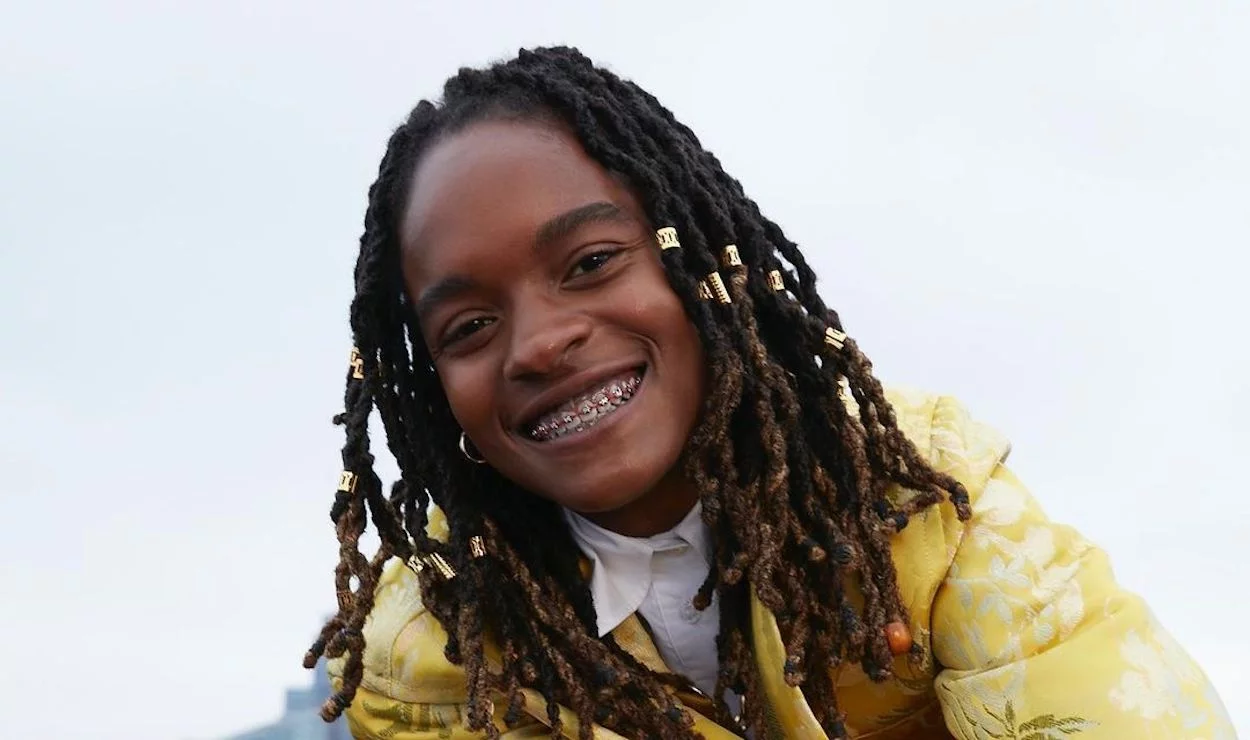 Koffee’s track “Pull Up” has been named by the New York Times on its ‘Best Songs of 2022’ released this week.

The seventy-track list was curated by three editors, Jon Caramanica, Jon Pareles, and Lindsay Zoladz, and placed in respective track lists. Koffee, who is the only Jamaican and Caribbean artist, was featured on Zoladz’s list at number 23.

According to the New York Times, the Best Songs of 2022 list was chosen by the curators based on their individual tastes and likes and “identify, grapple with or simply dance away from the anxieties of yet another uncertain year.”

Among the artists who featured on the lists were Ice Spice for her 2022 breakout single “Munch,” which featured on two curator’s lists, Burna Boy’s “Last Last,” which was also a favorite across the board, Stormzy’s “Firebabe,” “Peru” by Fireboy DML, Ed Sheeran, Hitkidd’s “Shabooya” featuring emerging rapper Gloss Up, K Carbon, Slimeroni and Aleza, Glorilla’s “Tomorrow 2” featuring Cardi B, Cardi B’s “Shake It” featuring Dougie B, Kay Flock and Bory 300 among a series of pop, rap and global artists like Drake, Taylor Swift, Beyonce, and others.

In describing Koffee’s “Pull Up,” Zoladz writes, “the Jamaican upstart Koffee has a contagious positivity about her, and this reggae-pop earworm in an effortless encapsulation of her spirit.”

Koffee is currently on tour where she is opening for Harry Styles across South America. The artist has had a good year in her career with the release of her sophomore album, ‘Gifted’ which featured “Pull Up” among the ten tracks.

Along with snagging a Grammy nomination for the album, her second having won the first Grammy in 2018 for Rapture, Koffee received recognition from the United Kingdom’s MOBO awards for “Best Caribbean Music Act” last month, which she narrowly missed.

The artist has also seized one of the biggest collaborations of her career with a feature on megastar Sam Smith’s upcoming album ‘Gloria’ set to release in January 2023.