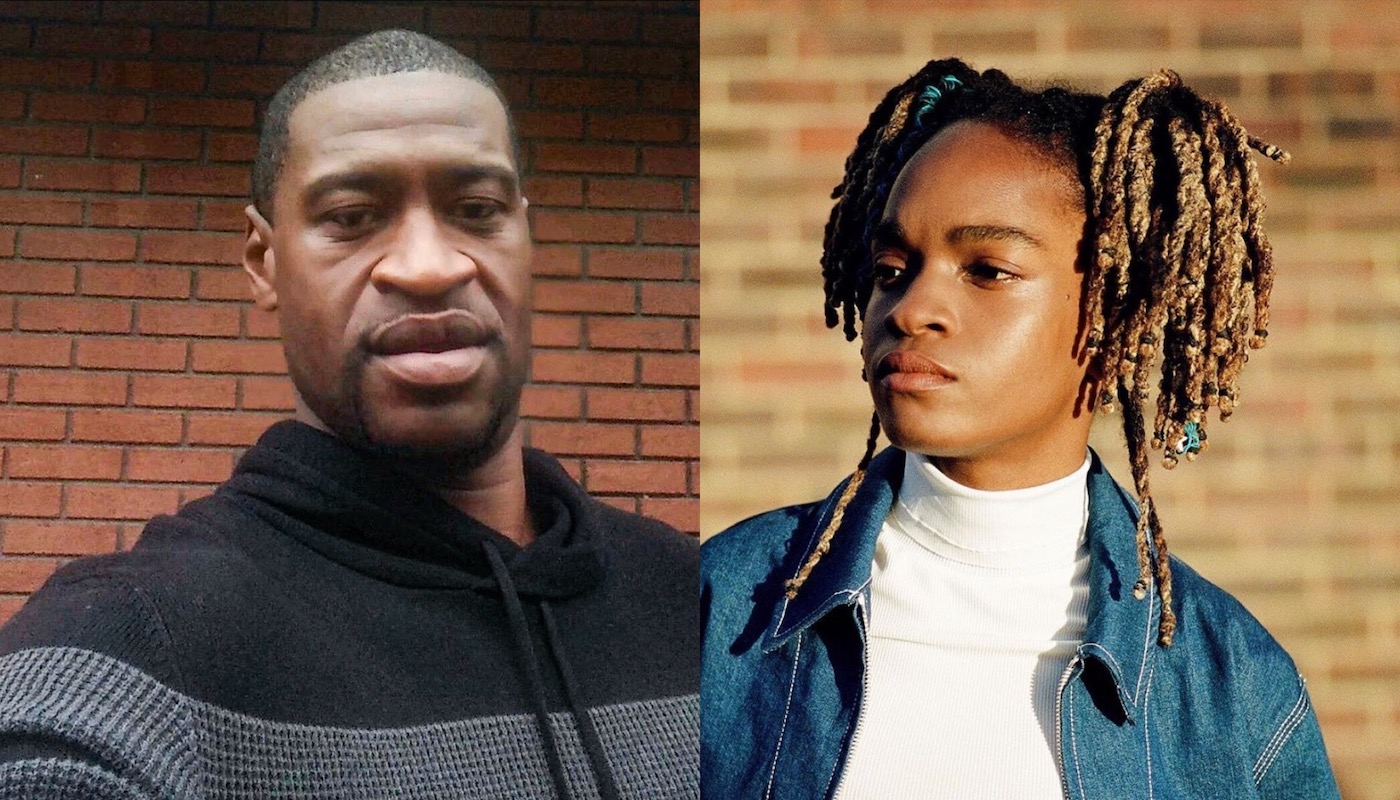 Koffee comes through with a powerful visual for her new single “Pressure.”

Even ‘under the pressure’ of a pandemic, Koffee comes through with the compelling content and concepts to stir souls across the globe. Stepping back from “Lockdown’s” teasing tone, the Grammy kid goes into reggae messenger mode with the release of the lyric video for “Pressure”. Contrasting scenes of global mayhem in the modern world with a silent, solemn, ensemble of Black people in natural backdrops, Koffee uses striking imagery to subtly lobby against social injustice.

Splicing the visuals with montages of protest footage, she artfully invokes a few of the soldiers slain in the fight for global equality—Ahmaud Arbery, Philando Castille, Breonna Taylor, Trayvon Martin, and George Floyd. 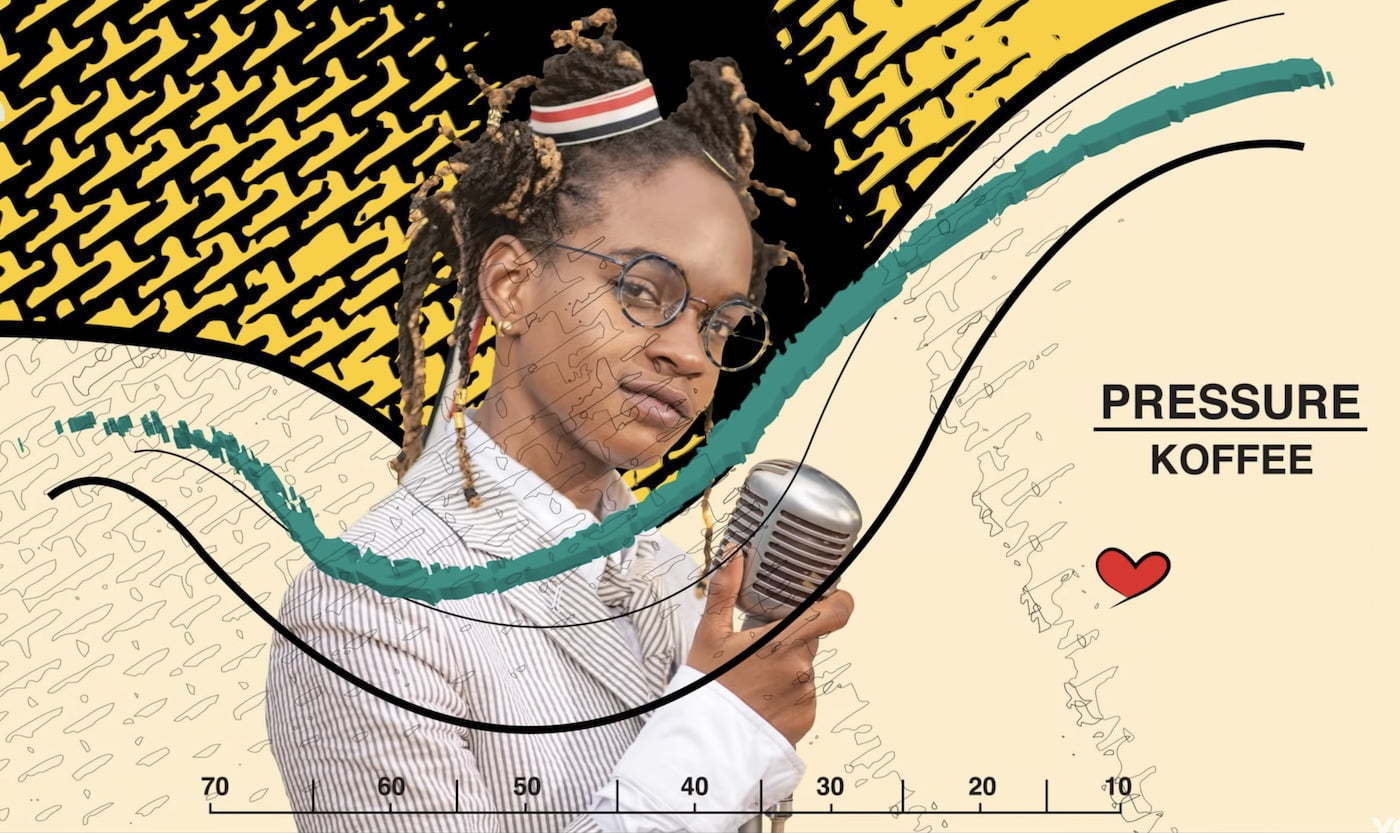 A music video is a perfect vehicle for a timely and thought-provoking statement, especially in this digital age. Removing herself from the visuals entirely, Koffee’s directs the focus to a subject more deserving and warranted, the global struggle against systemic biases. A powerful piece from start to finish, Koffee makes the connection between the daily struggle and the centuries-long plight of black people. The video conveys the psychological and physical emptiness that follows senseless killings, and images of outfits and sneakers in the open without the benefit of a wearer are a haunting reminder that material things are useless without humanity filling the precious void.

Paying homage to those murdered in racially motivated incidents, Koffee thoughtfully spells out their names during scenes showing where each lost their lives at the hands of racism; a convenience store for Trayvon Martin, running track for Ahmaud Arbery, a white sedan for Philando Castille and a slept-in bed for Breonna Taylor. Burning chairs are a chilling cue that the fight must continue for the voiceless, those whose life has been snuffed out, whose seat at the table was removed far too soon.

Koffee brewed another visual masterpiece that’s overflowing with emotive symbolism tackling our cruel reality. Narrating the worldwide struggle through images including the young and the old, she shows how we’re all affected by the absence of those who’ve been taken from us, and as she says in her closing on-screen message, “we are all in this together.”

Explaining what prompted the strong storyline, Koffee said, “I may be young but I can fully feel the weight of the decades of oppression and abuse towards not only Black Americans, but Black people all over the world. We cannot let all the lives lost be in vain. None of us are free until all of us are.”