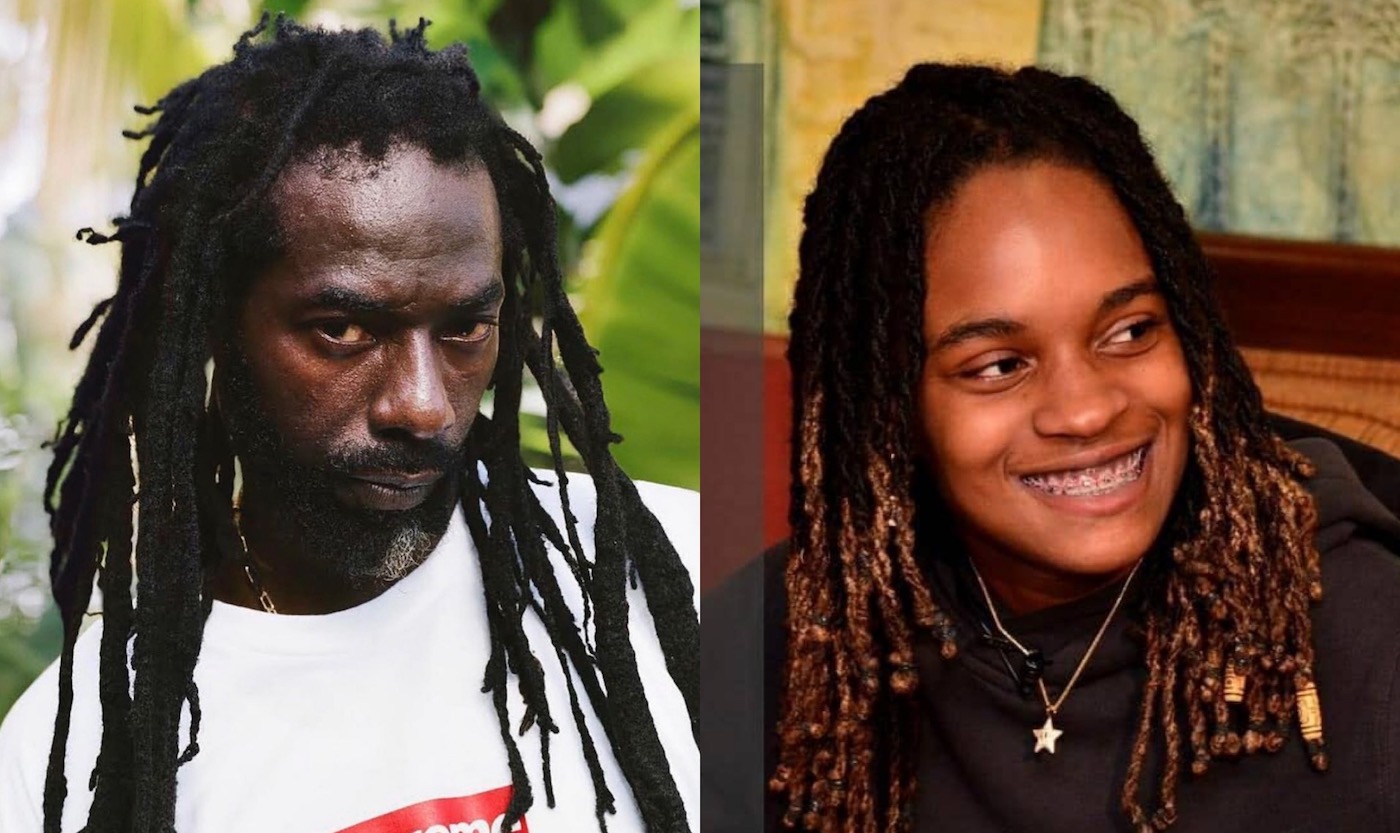 Fresh off his new album, Upside Down 2020, Buju Banton has released the visuals for the track titled, “Blessed”.

Buju Banton made headlines last week upon the release of his new album on Friday, June 26. The album has received rave reviews and Buju has secured a lot of publicity in the process. He recently blessed the cover of Vibe Magazine for their three-part feature on him. The music icon can also be seen gracing the billboard in Times Square in New York City. The monumental feat reads, “Alexa, play the new Buju Banton album” and it is sponsored by Amazon Music. He has also received commendable features in Essence and GQ. Fans around the world are already declaring the album as the greatest of the year and many have stated that it will surely win a prestigious Grammy award.

Today, July 1st, he dropped the video for “Blessed” on YouTube. Fans have been anxiously awaiting its release and the video has garnered over 38 thousand views thus far. The track is being regarded as the best of 2020 as fans blast it from speakers on repeat. With Buju singing, “We a strive and a reach fi wi goal / Them a fight and spy through them in control / Dem a real asshole, but a long time / We a fight fi a slice of di bread / them a scheme and a dream and wish wi fi dead / But a God have wi head and a just now / We a scream and a cheer fi di team / them a plan how fi bench we and them rule supreme / Like a dem one fi clean / Well imagine we a try move out of the shack / Them a cry and a spy and a try stop we clock / Guess a who have wi back,” the track has a powerful message. 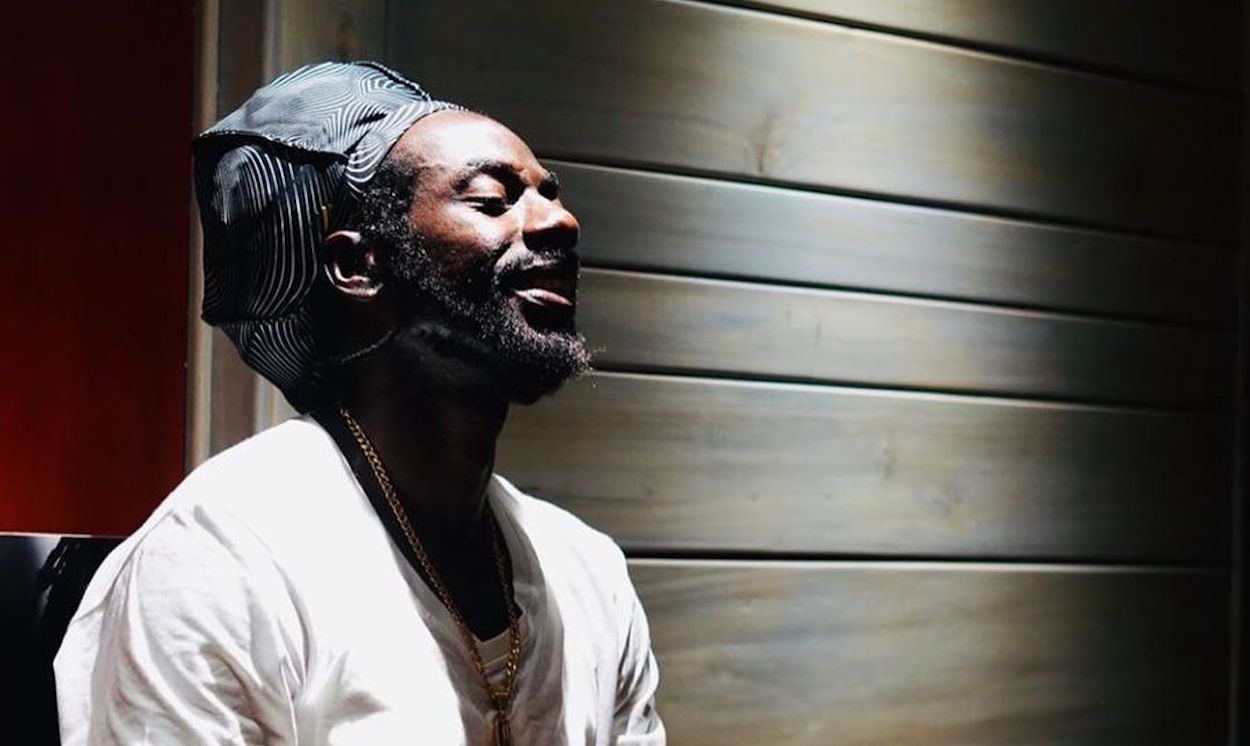 The uplifting video moves effortlessly between black & white and colored scenes. It begins with Buju having a conversation with his father about the current state of the world. Reggae artiste Koffee cameos in the video as she sits with Buju’s dad while she actively listens to the message they are delivering. Buju’s dad starts off by stating that he was driven to tears upon visiting a local market and witnessing how desolate the environment looked. Buju responds by saying, “Dark forces man…The dark forces have taken over the earth. Through every time of change you know, we have these revolutions from the French come right up.”

His dad breaks in, “That is why it won’t stop son.” Buju remains steadfast, ” So the change that’s going on now, with the youths revolting and rising up all across the world. So Jah said he shall call upon all sorts of us to do his works you know he called upon the adults and they failed us, so he decided to call upon the youths.”

With that, he shares a fist bump with Koffee as he says, “That’s why we have to make sure that the youths know the right things and stay awake so they can enlighten their generation.” You are then met with visuals of individuals raising their fists high in support of black power. The concept of the video surrounds the on-going riots and protests that are taking place in the world in the fight against racism and other important matters. Buju enters a local shop and purchases two drinks from a child who is manning the shop. While he waits for his order he sees the riots taking place over the death of George Floyd on the tv and to that he responds, “A wah di bloodfire dis a gwan inna America.”

The video then transitions through many various depictions of social unrest, riots, protests, and electoral campaigns. The black & white images are bold and powerful as Buju sings the track in the background wearing a full black army suit with accompanying hat. There are also two black male dancers who deliver strong Crump like moves invoking a powerful response for any viewer. On the flip side of the video and what we can call the true message at the heart of the track, the colored scenes follow the storyline of the little boy in the shop who is celebrating his birthday. He then receives a text that his mother is ill and he rushes home to her aid. At his gate, he spots a little boy sitting on the streetside barefooted. Upon entering his home he is greeted with a surprise birthday party. He enjoys his cake cutting it with his little sister while his mom happily watches on.

He then receives a gift from his mother. We are unable to see what is inside the blue box at that moment but his face beams with happiness as he opens the box. The following scene showcases the little barefooted boy from the street holding the gift box and we can now see that it is a new pair of white sneakers. The video then transitions to black & white Buju saying, “Tell dem wi blessed,” before coming to a close.

At the end of the video a message is shared, “We are the change we seek and in the dark, we must find the light, even during these times.” – Gargamel.

The video has received a tearful response as fans are moved by the touching, inspiring, and powerful message by the legendary Buju Banton. Watch it below.