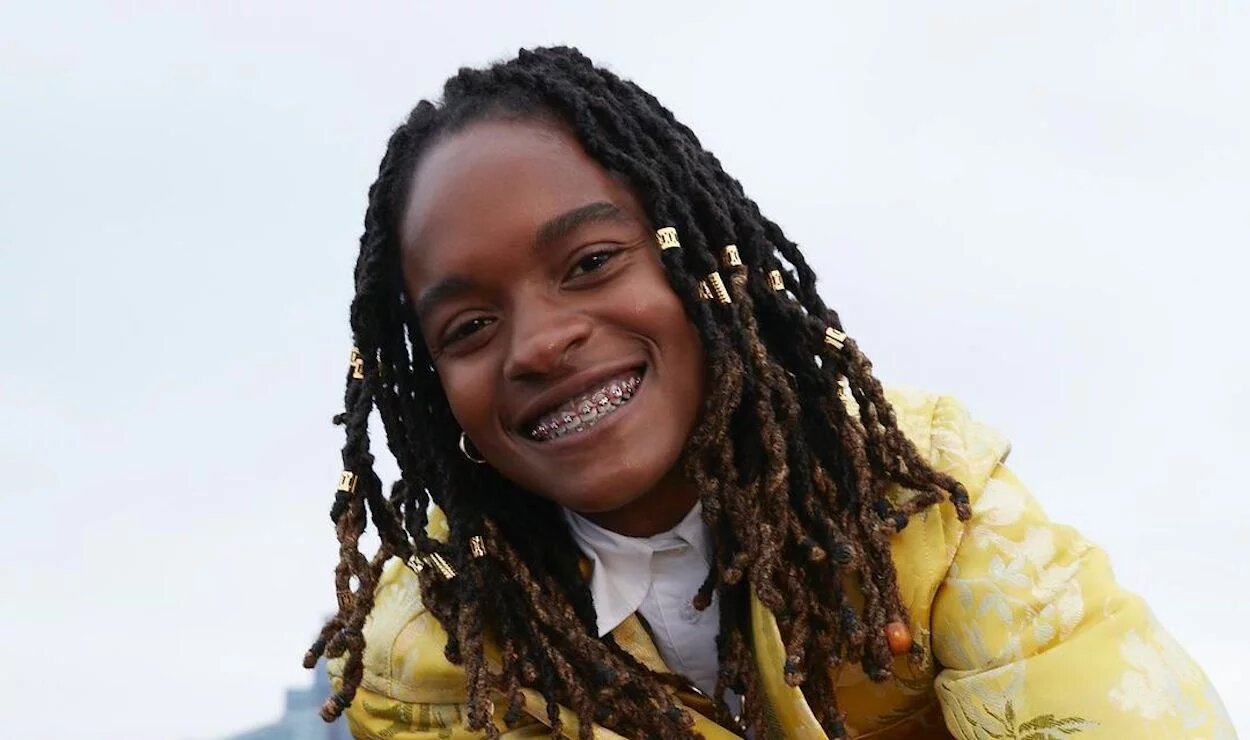 The GRAMMY-winning reggae/dancehall artiste has been relatively quiet on the music front this past year, but one can always expect something big whenever she drops. On Wednesday, Koffee announced via Twitter and Instagram that new music is on the way in the form of the title track on the new hit movie, The Harder They Fall.

Through a video post with the caption, “‘THE HARDER THEY FALL’ ft: KOFFEE PRODUCED BY JEYMES SAMUEL From ‘The Harder They Fall’ Soundtrack Out this Friday Motion Picture in theaters now and on @netflix Nov. 3rd,” Koffee told her 1.3 million followers on IG. The soundtrack will be released on Friday with guest appearances from Jay-Z, Jadakiss, Lauryn Hill, among other big names.

Koffee also shared a snippet of the song with some gritty scenes from the Western flick. “Hol up yuh lighter (woah)/ Flame inna di air, fiyah haffi bun/ All a from a top of a mountain I cry/ Tell dem seh my love will never die/ Where do we go? A long and winding road/ Longer the road, the harder that they fall,” Koffee sings over a bass-heavy beat (riddim).

This fast-paced film, starring Jonathan Majors, Zazie Beetz, Idris Elba, Regina King, and LaKeith Stanfield, is a Western movie about the character Nat Love’s journey for revenge against his former boss. Nat Love (Jonathon Majors) embarks on a quest to reunite his old gang in order to assassinate his previous leader and the murderer of his parents. The hit movie showcases a predominantly black cast, an unusual concept on a Western film. This teaser is littered with flashes of high-intensity gunfights that depict a power struggle between evil and less evil.

The movie, The Harder They Fall, has been getting raving reviews since its release on October 22. The film had its world premiere at the BFI London Film Festival on October 6th and will arrive on Netflix on November 3rd. With a 7.4/10 rating on Rotten Tomatoes and good reviews from Metacritic. The nearly two-and-a-half-hour movie gives a fresh perspective on the old concept of Western films.

Koffee is not the only reggae/dancehall artist featured on the film’s soundtrack. Earlier this year, Urban Islandz reported that dancehall legend Barrington Levy lands a feature on the soundtrack with “Here I Come.”

Koffee is the only woman and youngest artiste to ever win a GRAMMY for Best Reggae Album. This is certainly not the first time that she is landing a feature in a big screen movie. Her breakout single, “Toast,” has been featured on Jordan Peele’s “Us” and the Netflix film Fatale (2020). Her single “Throne,” is used on the soundtrack for Rocks (2020). Outside of music, she became one of Calvin Klein’s models and has been a feature in many commercials. She was recruited for Malta’s “Full Of Flava” campaign and became Mastercard’s brand representative for the Caribbean. She even had an endorsement deal with fashion retailer H&M where she narrated their commercial.

The Harder They Fall will be available on Netflix on November 3rd. Stay tuned for the soundtrack on streaming platforms this Friday.