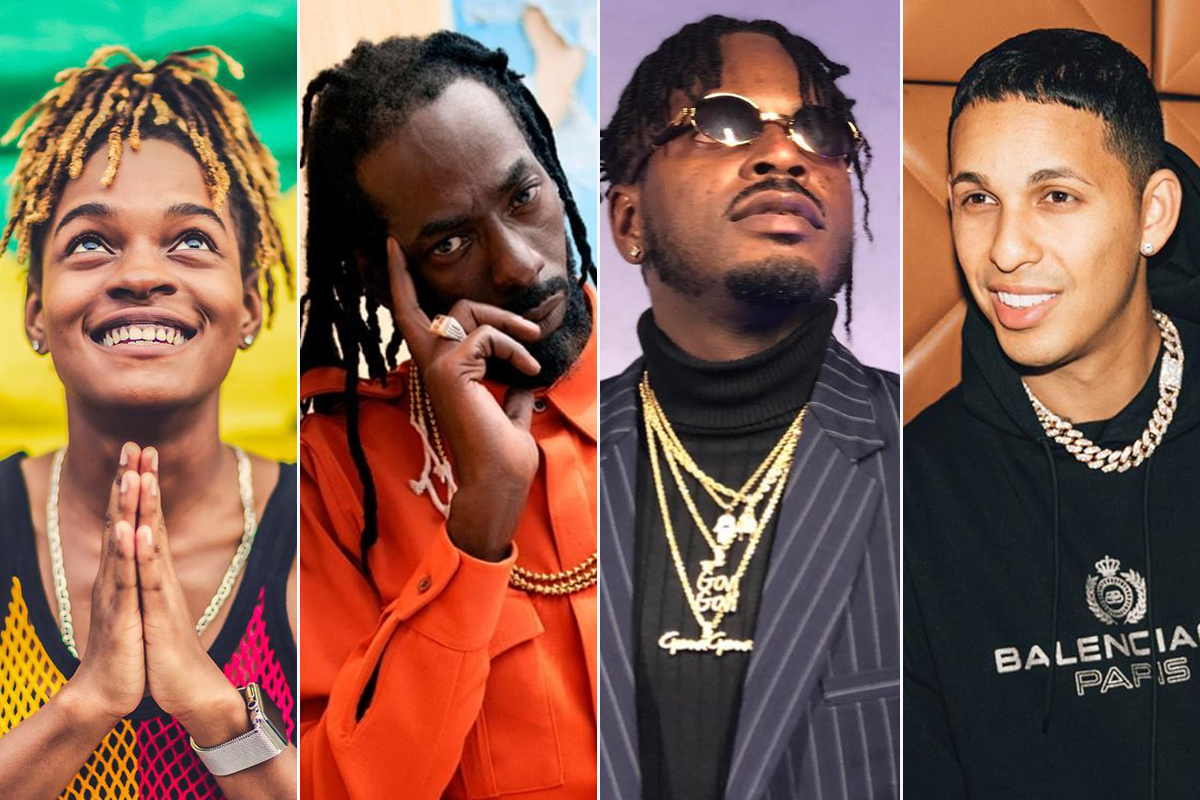 Reggae and dancehall music reign supreme in 2020 as they’ve once again placed Jamaican stars on the global map. Koffee, Govana, Buju Banton, and producer Rvssian are all featured on the FIFA 21 soundtrack, which premiered today September 28 via major streaming platforms.

The highly anticipated gaming experience FIFA 21 and VOLTA FOOTBALL will be available to play on October 9 for XBox, Playstation and PC. Until then, fans can enjoy the dynamic music mix featuring more than 100 artists from 23 countries, also starring a few of our very own.

Fans will be able to listen to the VOLTA FOOTBALL soundtrack while playing other modes, and have the option to enable both sets of tracks across all menus. Landing a feature on such a diverse selection presents exciting possibilities and is a good look for all the artists involved.

The game makers addressed the motive of trawling through thousands of songs to find the right music for their inclusive and diverse list. “At a time when our shared connections mean more than ever, the soundtrack to EA SPORTS FIFA 21 defines global culture like never before,” said Steve Schnur, President of Music, Electronic Arts. “The days of borders – musically speaking – are gone. Our soundtrack goal is to change the way players around the world hear and experience football and introduce them to new music that will change their lives.”

From hitmakers to underground faves, the soundtrack fuses musical taste and trends with entries by Saweetie, Sia, Nigerian singers, Fireboy DML, and Australian sensation Chløë Black. The widely popular game is yet another platform to showcase the limitless potential of the Jamaica talented acts, helping them reach an even broader fanbase.