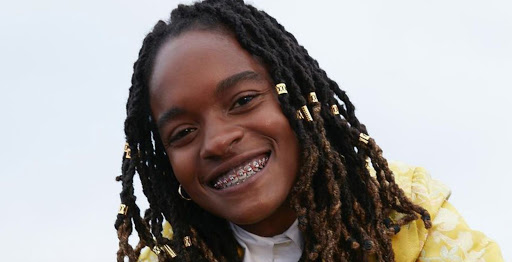 Koffee has been confirmed as one of the headline performers for Global Reggae Night next month.

The Grammy-winning artist is confirmed for the virtual concert, which is part of the Reggae Month celebrations.

The month-long celebrations will kick off on February 6, which is also Bob Marley’s birthday. It will feature weekly performances from several entertainers including Koffee, who is set to grace the stage on February 27.

The 14th staging of Reggae Month is being celebrated under the theme ‘Come Ketch di Riddim Virtually’.

The announcement comes on the heels of Koffee’s 2020 hit “Lockdown” being named song of the year by The Gleaner.

Despite, the difficulties that the COVID 19 pandemic has had on the music industry Koffee enjoyed a pretty decent year. The “Toast” singer continued to be one of the top-selling artists from the Caribbean, with impressive numbers on streaming services.

Last year Koffee became the first female Dancehall artiste to win a Grammy for her EP Rapture. She was also hailed as the youngest ever recipient of the prestigious award.