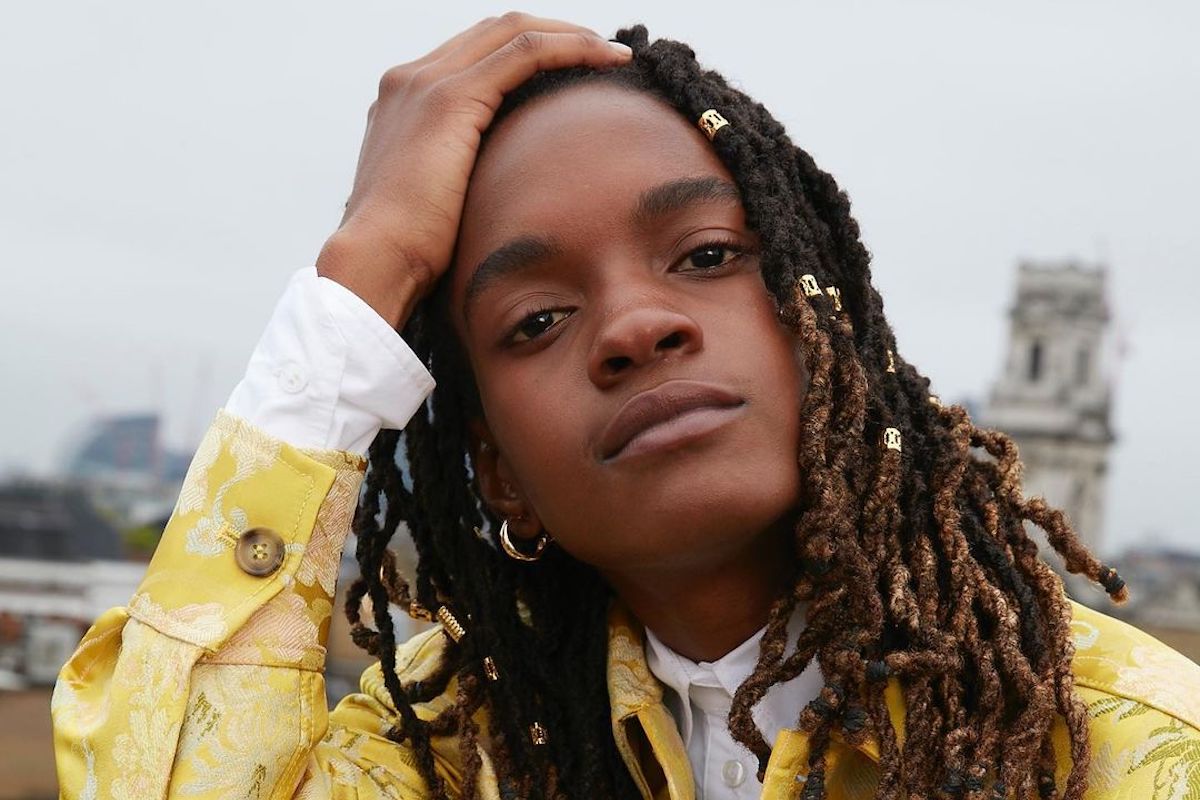 North American fans of the reggae sensation Koffee can now book their tickets to see the entertainer, following her recent announcement of the dates for her upcoming tour dubbed “Koffee 22 – Gifted.”

The tour is expected to align itself with the release of her upcoming debut album titled Gifted. Koffee broke the news on the album’s name during an interview with Sony for the promotion of their 360 audio technology, which is marketed as a game-changer for studio-level audio output.

“West Indies,” one of Koffee’s latest tracks, was made using the technology, and it is expected that the entertainer, along with her producers, will bring that same energy to the tracks on the album. Fans should actually get a taste of what exactly to expect on the project when Koffee drops “Pull Up!” this coming Thursday. She shared a clip of what seems to be a fun music video to her social media followers, and expectations of what’s to come are already pretty high.

So too are the expectations for her North American tour, as fans went off in the comments about what the mood will be like when her crew touches down in their city.

“North America I’m coming,” She wrote in the caption while sharing additional information about how to access pre-sale tickets.

The tour is expected to run from April 11 to May 27 will a total of 22 shows across those two months. While the majority of dates are in the US, Canada will be blessed with a taste of Koffee on May 05 and 07; Toronto and Montreal, respectively.

Afrobeat lovers attending the shows will be in for a treat, with the likes of Ayra Starr and Buju performing opening sets. Starr blossomed in 2021 through her TikTok hit single “Bloody Samaritan.” Nigerian Afropop star Buju also found fame through the pandemic with a handful of impactful singles, most notably his work on Wizkid’s “Big Mood.”

You can check out Koffee’s post to see when Koffee will be in your city.