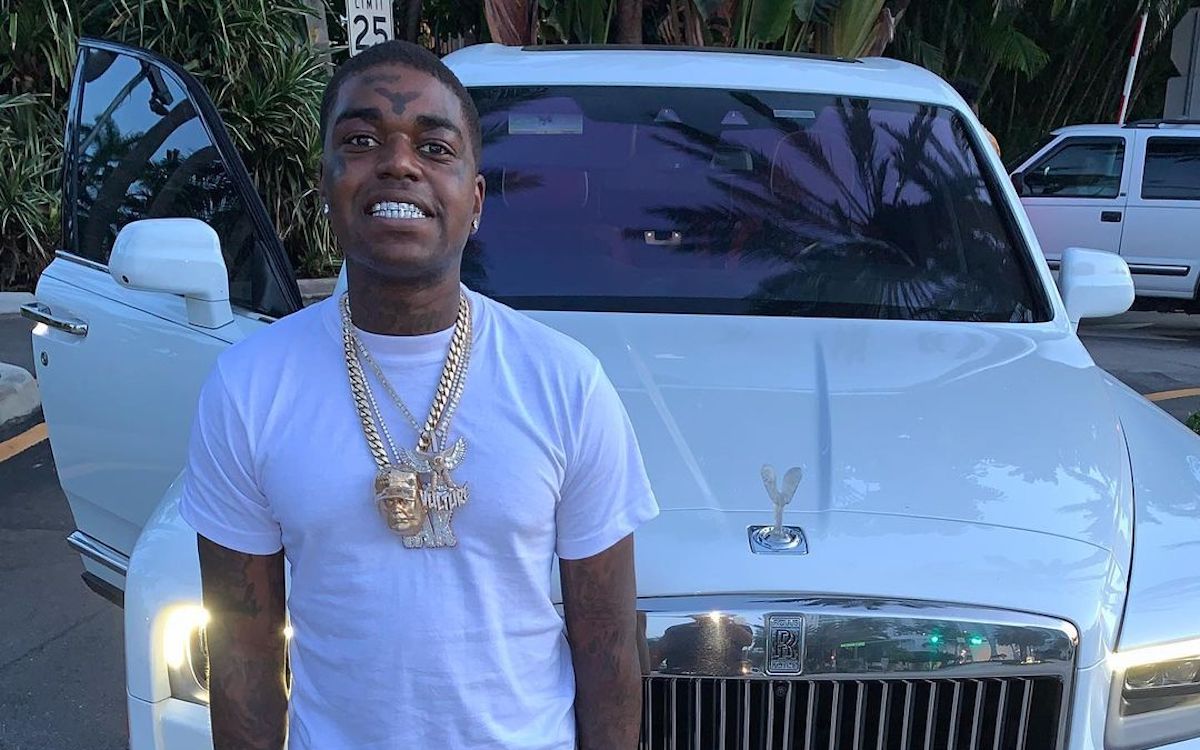 Kodak Black helped 28 familues keep a roof over their heads.

The Pompano Beach rapper has stepped up to help his fellow Floridians to keep a roof over their head as the winter season approaches. On Tuesday, Kodak Black revealed that he helped out almost 30 families who were on the verge of being evicted. Yak shared that his help will also secure a roof over the heads of people in the families for the next few months.

“28 families was bout to get evicted for being behind on their rent a few months,” he wrote. “I paid what they owed and also paid their rents for the next few months, so they good for the [remainder] of the year.”

Kodak Black also shared that he was motivated to help the families because he understands the struggles as he came from projects where families could barely afford to get by.

“I’m a project baby, I do it [for] the projects!” He concluded, “People relying on just enough cash to survive.”

Kodak has performed many charitable acts since his return from jail in early 2020. Earlier this year, the rapper handed out dozens of air conditioning units to families in his neighborhood to cope with the heatwave. He also sponsored a relative of a young fan who died during a school shooting last year and has also handed out scholarships to many students.

The rapper, who was present at a fundraiser for Donald Trump at his Mar-A-Lago Palm Beach residence this year, met the former President for the first time since he commuted his three-year federal prison sentence for falsifying documents used to buy drugs in South Florida. Despite his clemency, the rapper is facing new charges for possession of drugs following a traffic light stop earlier this year.

Last weekend, Kodak Black pays his respect to late rapper LottaCash Desto, who was gunned down in Houston last weekend. Kodak revealed he was about to sign Desto to his label and even shared a Lime green Corvette he purchased for her as a welcome gift.