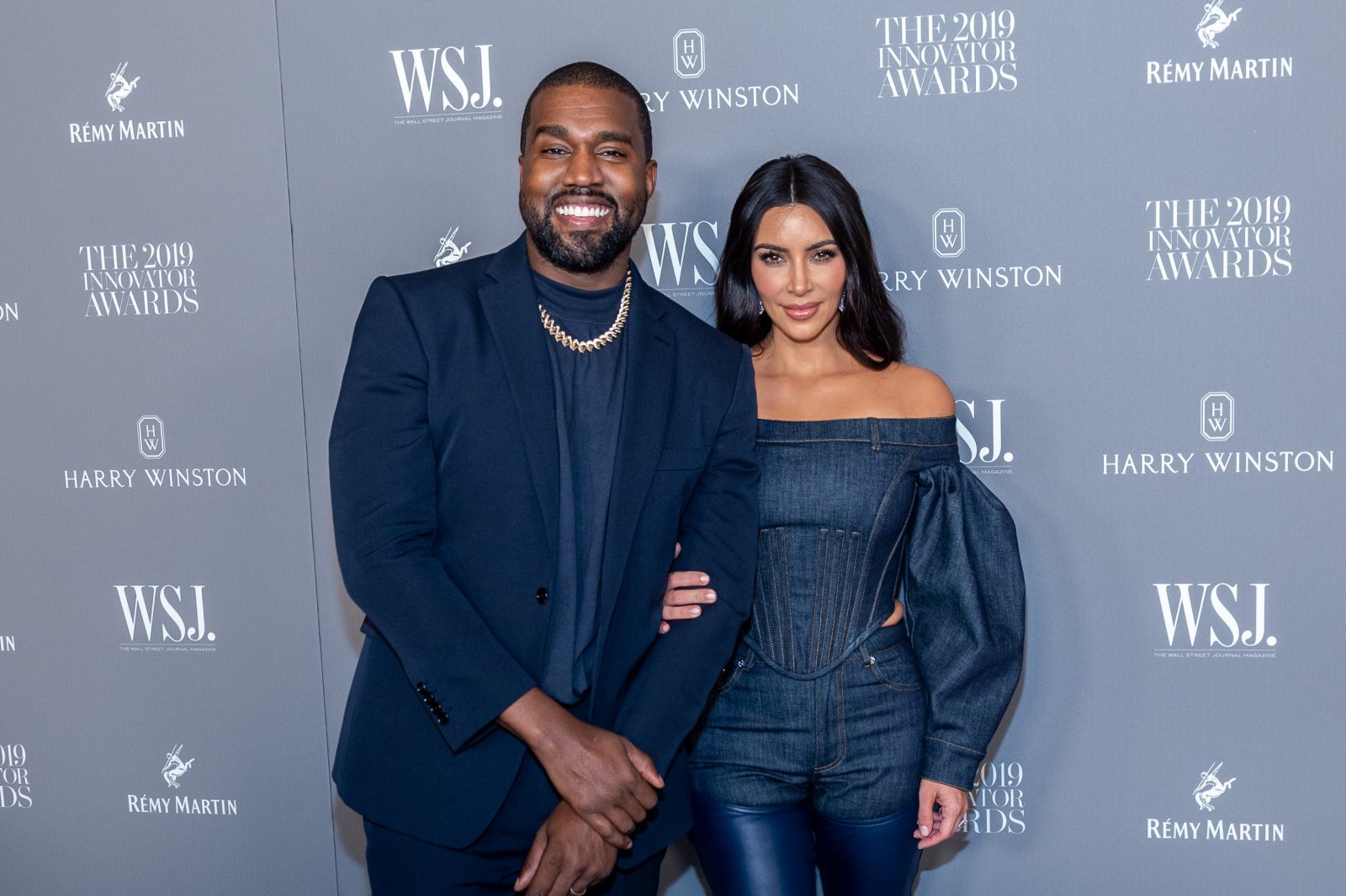 Kanye West has been quiet for months, but he took some time out of his busy schedule to take a jab at Pete Davidson as he gloated over the fact that the comedian and his ex-wife Kim Kardashian broke up.

News surfaced on Saturday (Aug 6) that Kim Kardashian and Pete Davidson called it quits after nine months of dating. E! News broke the story that the couple decided to part ways because of their busy schedules making a relationship difficult to maintain, but it did say that the two were still friends.

While many reacted to the relatively short-lived romance, West also decided to take a low blow at Pete as he shared an Instagram post of a fake death announcement of Pete. Pete and Kanye aren’t friends, as the latter had accused the comedian of taunting him about sleeping with his wife and being in bed with her. 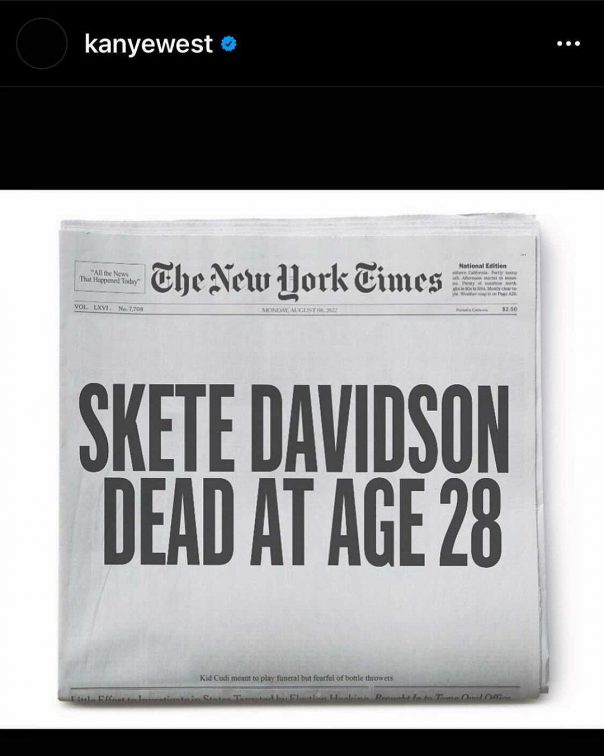 Kanye also mentioned Pete’s friend Kid Cudi with whom he is beefing, as he took a shot at the artist.

“Kid Cudi meant to play funeral but fearful of bottle throwers,” the line said as it clearly referenced Cudi’s recent Rolling Loud Miami performance where fans threw bottles and garbage at him, leading to him leaving the stage.

While it seems obvious that Kanye is happy that the relationship failed, Kim Kardashian was not pleased, and reportedly asked Kanye West to take down the post.

Kanye’s hate for Pete (whom he calls “Skete”) runs deep as he trolled the artist in the song “Eazy,” featuring The Game. In the music video, Kanye is seen kidnapping Pete and burying him alive, and using his remains to grow flowers.

Kim Kardashian and Kanye West are still in the middle of their divorce. The former husband and wife are both legally single.

Kanye had previously said he did not want to get a divorce and refused to sign the divorce papers leading to Kim applying for a bifurcated motion to be declared legally single and to revert to her married name. The couple is still in court to work out custody arrangements for their four children and their joint finances.

According to the Daily Mail, Kim says she does not want Kanye even though her relationship with Pete has ended.

“She has been vigorously defending Pete. She’ll never get back together with Kanye over the way she’s treated the people she loves and respects… She has tried incredibly hard to have a good co-parenting situation for the children,” the Daily Mail said.