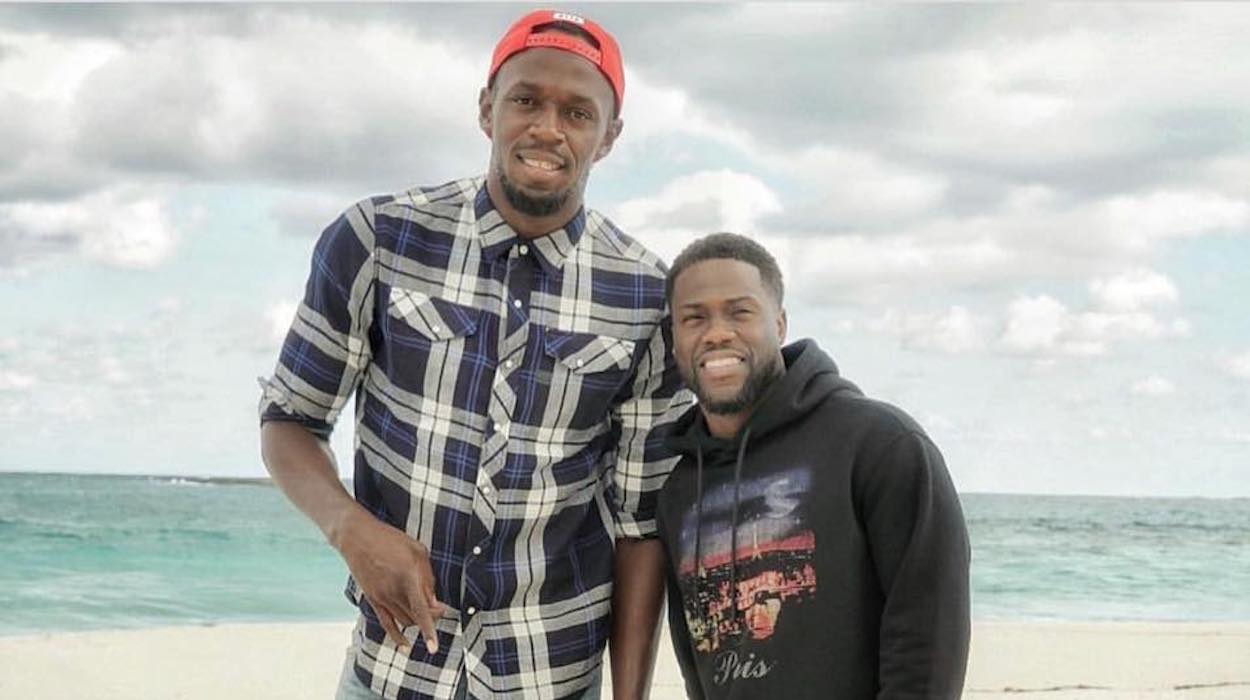 Kevin Hart shared his reaction to NBC mixing him up with Usain Bolt.

NBC caught some heat today for a photo blunder on a story involving track legend, Usain Bolt. Instead of the toned, towering figure of the eight-time Olympic gold medallist, the news outlet somehow selected a photo of Kevin Hart for their Facebook alert instead. When Hart got wind of the miscue, like any good comedian, he roasted the broadcasters a bit before chiding them for the unintended slight. Starting his reproach with “No comment,” the “Exit Strategy” actor gave them a mouthful for their mistake.

“I must of gotten really fast & tall overnight….I want to take advantage of this moment & race anybody in the world. We can bet whatever….Sh*t just got real. I am also no longer doing comedy due to my Olympic training schedule….IM BACK B******!!!!!! P.S this is Disrespectful on so many levels….All you can do is laugh. Maybe the Covid 19 shrunk his legs & torso,” Kevin wrote with a series of emojis for dramatic effect. 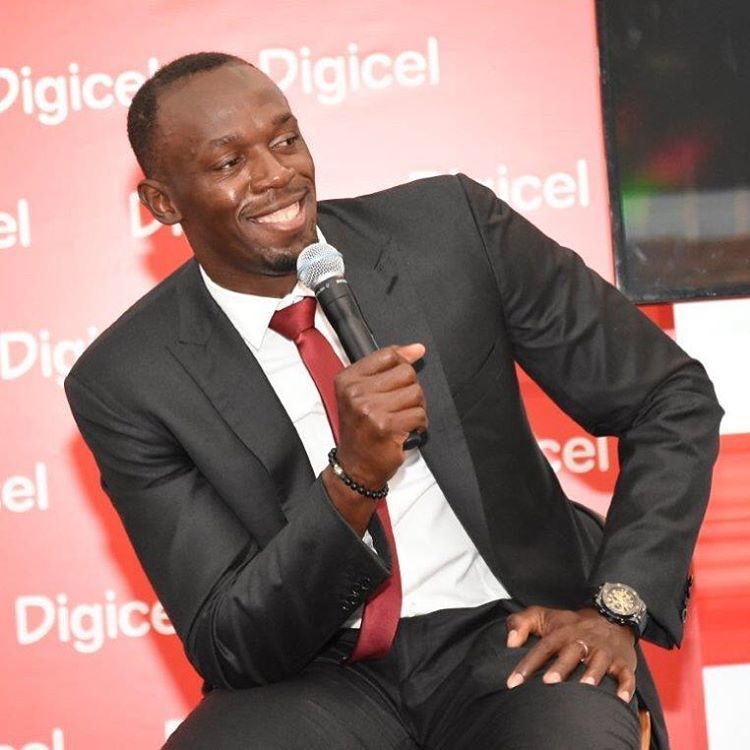 To their credit, NBC did act almost as swiftly as the sprint star to correct the entry, but not before Hart and thousands online got a screenshot and a good laugh at their expense. They followed up once the image was corrected, citing “technical errors” as criticisms on their carelessness swirled. “Correction: Due to a technical error, the social image on this post mistakenly featured a photo of comedian Kevin Hart. In the content management system, a social image was not selected, and the system reverted to an image of Hart from an unrelated video. The display image has been corrected.”

While the Facebook alert may have been fixed, any chance Bolt had of downplaying this latest development has completely gone off track. The athlete and ambassador announced on Monday that he was in quarantine and awaiting test results following his weekend birthday bash. His noncompliance with protocol stipulations was on full display, and though his positive test results coincided with the Kevin Hart mixup, it’s certainly no laughing matter.