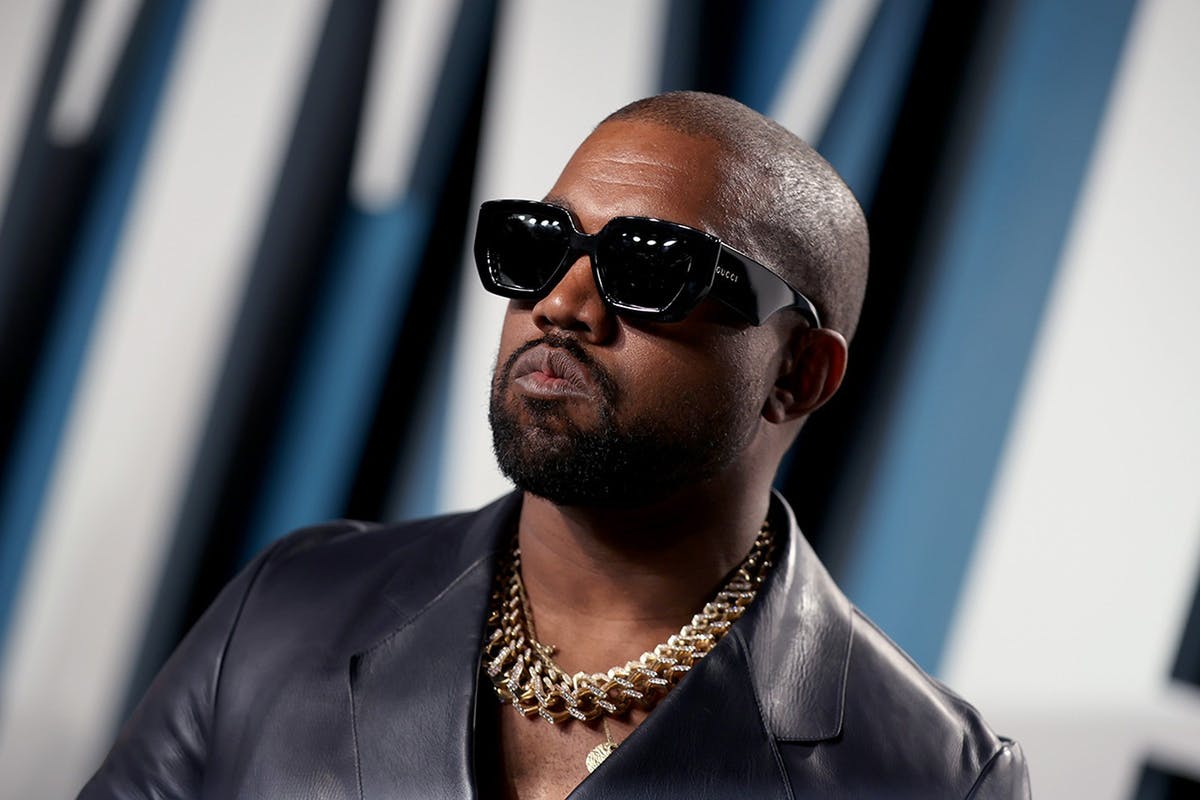 Kanye West is in major legal trouble after two lawsuits claim that he mistreated workers at his Sunday Services.

Kanye West has some serious explaining to do after two lawsuits alledge that the rapper broke strict labor and wage protocols during his Sunday Services. West conducted the church-like performances throughout the country in 2019, even taking the event international in March of last year for Fall/Winter 2020 Paris Fashion Week. However, the lawsuits in question center around a particular Sunday Service event in November 2019 when the Yeezy founder debuted his “opera” at the Hollywood Bowl in Los Angeles, California titled “Nebuchadnezzar.”

A post shared by The Sunday Service Collective (@sundayservicecollective)

The first of the two lawsuits was filed on behalf of 500 performers who, according to the Daily Mail US, claim that they were forced to work for two days with no meals or breaks. Michael Pearson, one of the performers representing the group in the lawsuit, said that for their time, they were reportedly told they would be paid $500 no matter how much time they worked.

He also recounts how they were forced to sit on the floor because there was not enough seating provided, as well as walk back from the venue because they were not made aware that their transportation to the location was one-way. Pearson, et al. are suing for lost wages, overtime compensation, meal and rest breaks, damages, and the cost of the legal action.

A post shared by The Sunday Service Collective (@sundayservicecollective)

The second lawsuit, filed by hairstylist Raina Leon, represents 300 backstage employees who alledgedly did not receive payment on time or, in same cases, ever. Leon claims that when she was eventually compensated for her time almost four months later, she was then required to pay a $20 fee to cash her $550 paycheck.

In conversation with The Sun, a legal source said that lawyers have begun searching for other past employees of West’s to join the class-action lawsuits. “They’ve got hundreds of people on board already, but they’re talking to many, many others who want to be a part of it,” says the insider. “People are very upset how they were treated, saying it’s their worst experience. People in the lawsuit are asking their friends who’ve worked on previous Sunday Services, and they’re jumping at the chance, they want to get involved and talk about their horrible time.”