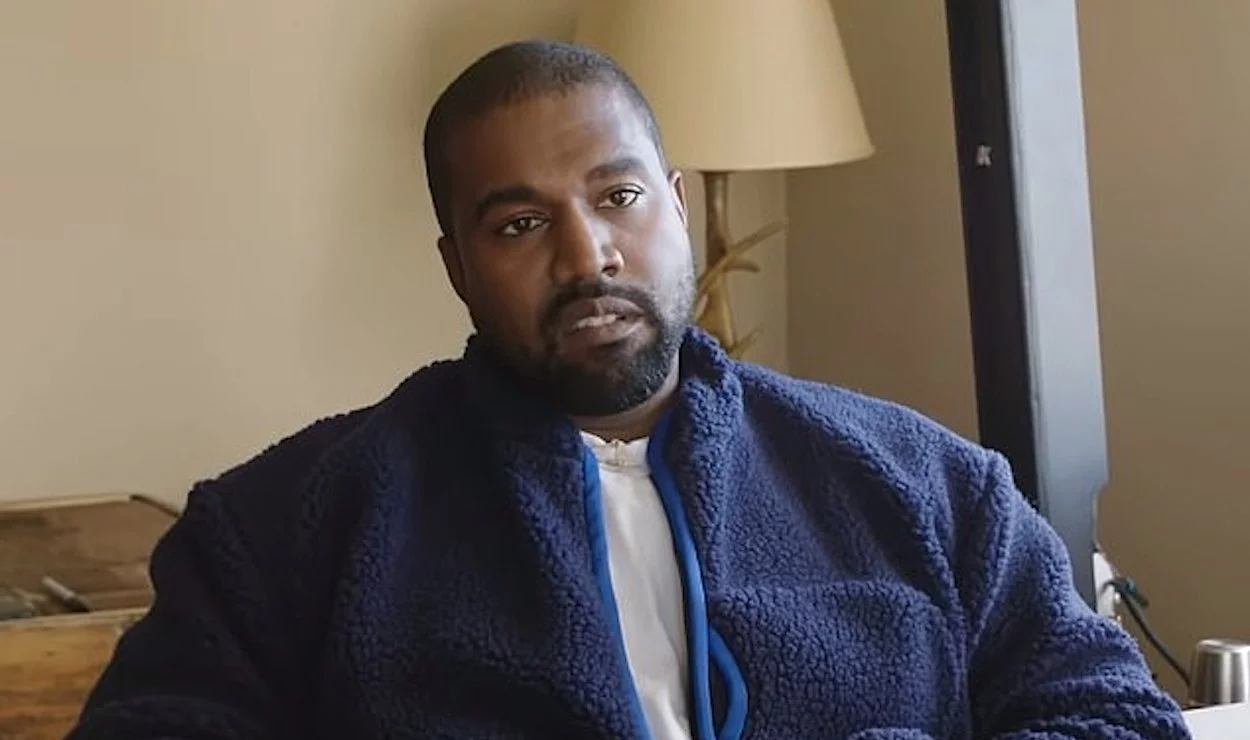 Kanye West’s billion-dollar brand Yeezy is terminating its deal with Gap inc just a year after they first signed in 2020 for the brand to carry his Yeezy merch that includes premium-priced hoodies, shoes, and other clothing items.

The move comes less than a week after Kanye West threatened legal action against Gap and Adidas over alleged contractual violations. The rapper had said on Instagram that both companies failed to meet their contractual obligations, which were to help expand his Yeezy brand.

In a letter to Gap, which has been shared with the press, Kanye West told the company that he was ending their Yeezy collaboration because Gap failed to meet certain obligations set out in the agreement. The letter says that the deal was for the company to distribute products to store locations and create dedicated YZY Gap stores before the end of the second half of 2021, which it has failed to do by the second.

Kanye’s lawyer, Nicholas Gravante, says the rapper had brought his concerns to Gap, but nothing has been done since. “Yeezy notified Gap of its concerns in August and gave the company a contractually-designated 30 days to cure its breaches,” Gravante said.

The attorney added that the breach by Gap has impacted the Yeezy brand negatively as forecasted income is impacted. “Ye will now promptly move forward to make up for lost time by opening Yeezy retail stores,” the lawyer said to CNBC.

In the meantime, it seems that Gap might be affected by low sales due to the state of the economy. The Yeezy-Gap collab was estimated to bring in $1 billion in sales in the first year of the agreement but the store has seen reduced sales as inflation rises in the U.S in past months. Gap has not formally addressed any of Kanye’s rants on Instagram or in his letter.

Last week, Kanye shared that he was ready to build his brick-and-mortar stores to expand his brand.

“I made the companies money. The companies made me money. We created ideas that will change apparel forever. Like the round jacket, the foam runner, the slides that have changed the shoe industry. Now it’s time for Ye to make the new industry. No more companies standing in between me and the audience,” he had said in an interview with Bloomberg Business.

In the meantime, it’s unclear what action Kanye is taking from Adidas, whom he accused of stealing his designs and mass-producing gears in China.

In the meantime, Kanye West was spotted at New York Fashion Week, where his Yeezy runway was exhibited to his fans and followers. He appeared happy as he smiled in press photos and in the company of supermodel Winnie Harlow.