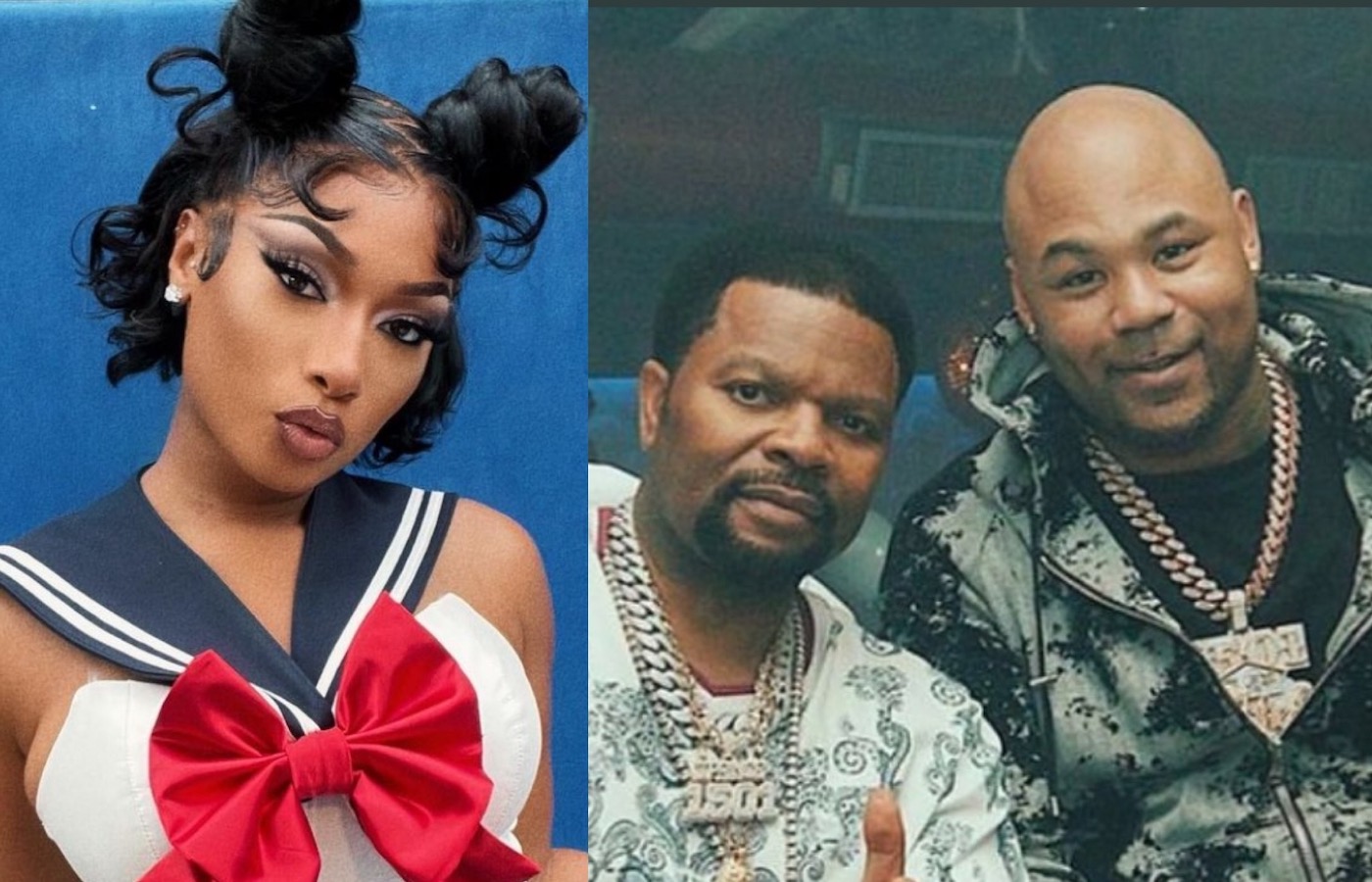 Megan Thee Stallion has won another mini-victory as her legal team was able to convince the judge that there are triable issues regarding her lawsuit against her label 1501 Certified Entertainment and distributor 300 Entertainment.

The “Savage” rapper is suing her label and distributor for damages amounting to $1 million over allegations that she was signed to an unconscionable contract and that she has since fulfilled her obligations under the contract.

However, the label has claimed that Megan Thee Stallion still owes the label one album, and there is a dispute between the parties as to whether Megan’s album-length project ‘Something For Thee Hotties’ is actually an album.

Megan’s legal team has outlined that the project has met the legal description for what an “album” is under the contract. Her label is directly disputing that as they claim it features monologues and pre-released content, not new music.

On Thursday, Megan Thee Stallion won yet another pre-trial victory against the label as a judge rejected 1501 Certified Entertainment’s motion to disqualify ‘Something For Thee Hottie’ as an “album.”

According to Rolling Stone’s Nancy Dillon, 1501 Certified Ent had applied to the court for summary judgment on the specific issue of Something For Thee Hotties not meeting the qualification of an ‘album.’ However, the effect of the judge’s decision is that there are triable issues, and it will be litigated at trial. For now, the ruling signals that Megan is not locked into a contract with 1501 as that project is the last album she would have owed the label based on their deal.

Megan’s legal team had responded to 1501’s summary judgment application for court orders arguing that it would be prejudicial to her if the judge dismissed the album.

“Pete should be allowed her day in court to present evidence and testimony to the jury demonstrating that she has done all that was required of her in the delivery and release of her albums,” the motion read and noted that pertaining to the monologues, “If there is any ambiguity around the term ‘previously-unreleased,’ it should be reserved as a question of fact for the jury.”

In the meantime, Megan also directly rejected claims by 1501 that she did not follow protocols outlined when releasing albums. The rapper explained the role of J. Prince’s 300 Entertainment which took over the rights exclusively “to manufacture, distribute, sell, transmit and otherwise exploit her albums in 2018” and which she says knew about the album’s release at least three days before.

Megan won a victory against 1501 Certified Entertainment last month after a Texas judge granted an injunction against 1501 and 300 Entertainment. The rapper had asked the court to intervene and stop the label and distributor from interfering with her American Music Awards performance.

Thee Stallion had claimed that the 1501 and 300 Ent made “threatening and retaliatory” moves against her, so she couldn’t use her music at the AMAs.

That victory follows a series of other small victories, such as the judge’s ruling back in 2020 that the Houston Hottie is allowed to continue to record and release music while the matter is litigated in court.

Since her lawsuit, which was filed in 2020, Megan Thee Stallion has been able to record and release several albums and has completed her obligations under the contract, according to her lawyers.