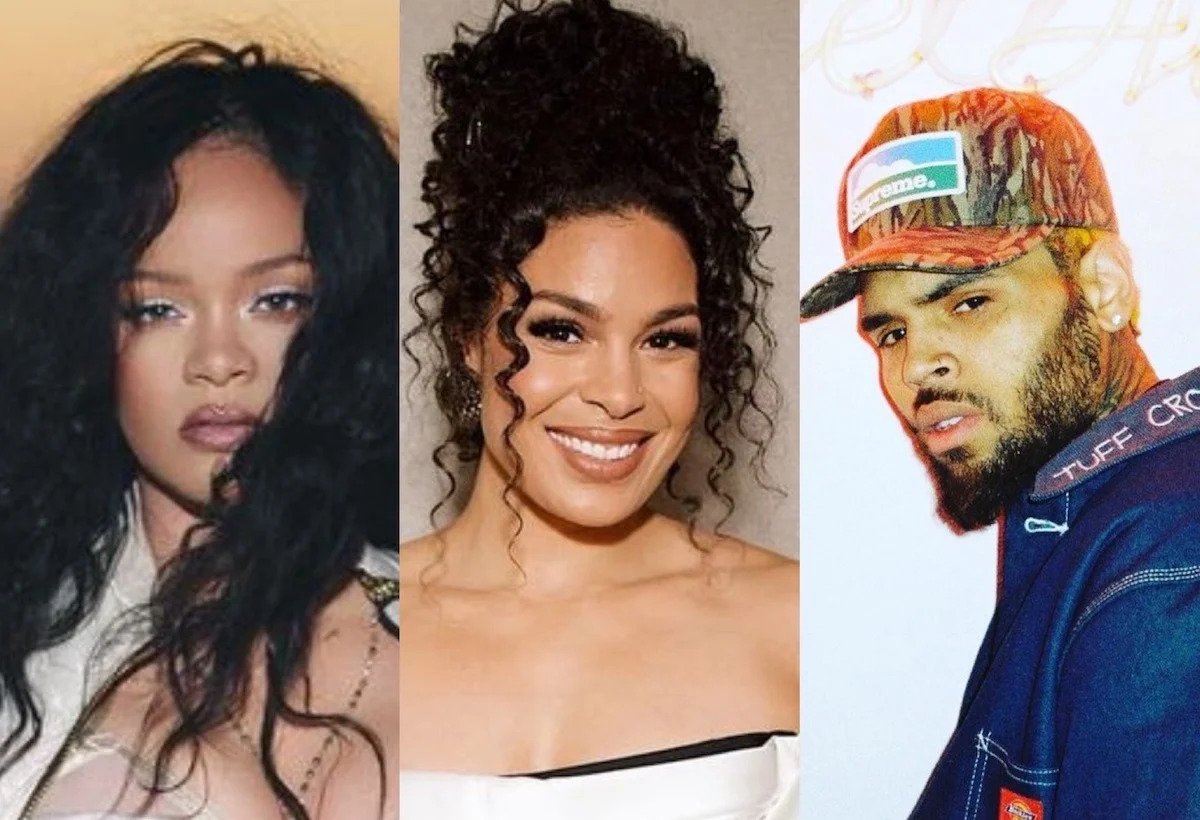 Jordin Sparks is opening up for the first time about when she first heard about Chris Brown’s infamous assault on Rihanna in 2009 and how it impacted her hit “No Air” chances of winning a Grammy.

“No Air” was one of the biggest songs of the pre-2010 era, but the song’s co-collaborator, Jordin Sparks, in a new interview, says that she believes the song was snubbed because of Chris Brown’s affiliation with it. The song was released on February 11, 2008, and was the second and biggest track from her debut album, ‘Sparks.’ “No Air” went on to be nominated and win a raft of awards, including the coveted “Favorite Combined Forces” at the 35th People’s Choice Awards, a nomination for “Favorite Pop Song,” and the American Idol alumnus’s first Grammy nomination for Best Pop Collaboration with Vocals at the 51st Grammy Awards.However, the song didn’t win the award and was partially criticized heavily after the felony domestic assault of Rihanna by Chris Brown. Some tried to shun the song as a way to punish Brown, whose career also took a hit. 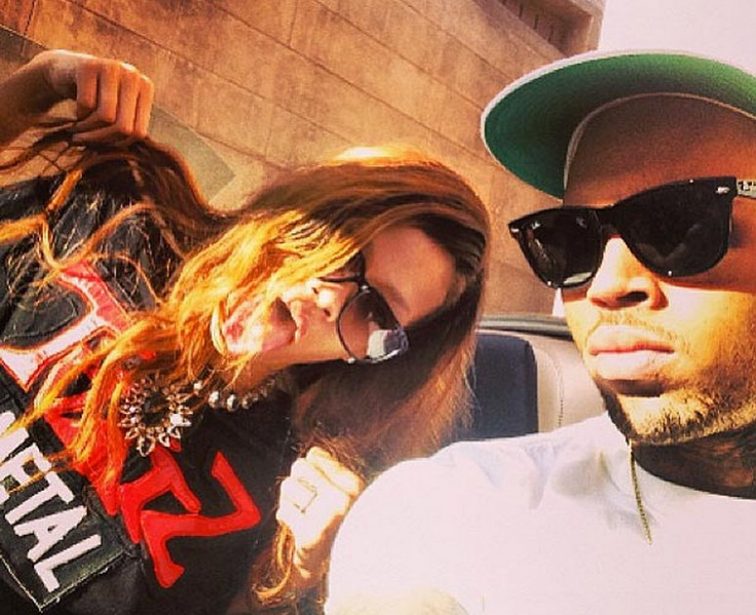 Speaking about the Grammy nomination for the first time, Sparks hints that the assault overshadowed the song and could probably be why it was snubbed by the Grammy.

“I found out like everybody else found out. I’ve actually never told this in public before. We were nominated for Best Pop R&B Collaboration that year. As soon as I step foot on that red carpet I had both of the label’s publicists come up to me and go – ‘you know nothing’. And I was like what do you mean? Cause I really didn’t know anything about it because I didn’t go to Clive’s party,” she said while speaking on Cut’s “Truth or Drink” video series.

She continued, “As the night progresses it was like Google Alerts at that time and more and more people started getting the news about and I’m sitting looking at everyone and I’m thinking- I was like a kid, I’m 18 years old at the time and then I get it to my phone at this point and I’m like ‘oh my god!’”

Sparks went on to say that she felt that the song “had a really good chance of winning.”

The “One Step At A Time” artist said she was stunned.

“I couldn’t believe it,” she said. “A lot of stuff that happened after that was not me. I think a lot of the powers that had a hand in, like… [I] didn’t know the ins and outs of the industry and the puppetry and the hands that can go into a lot of things.”

She added, “That was a really tough time for me because I just didn’t understand it. I didn’t get it,” she answered.