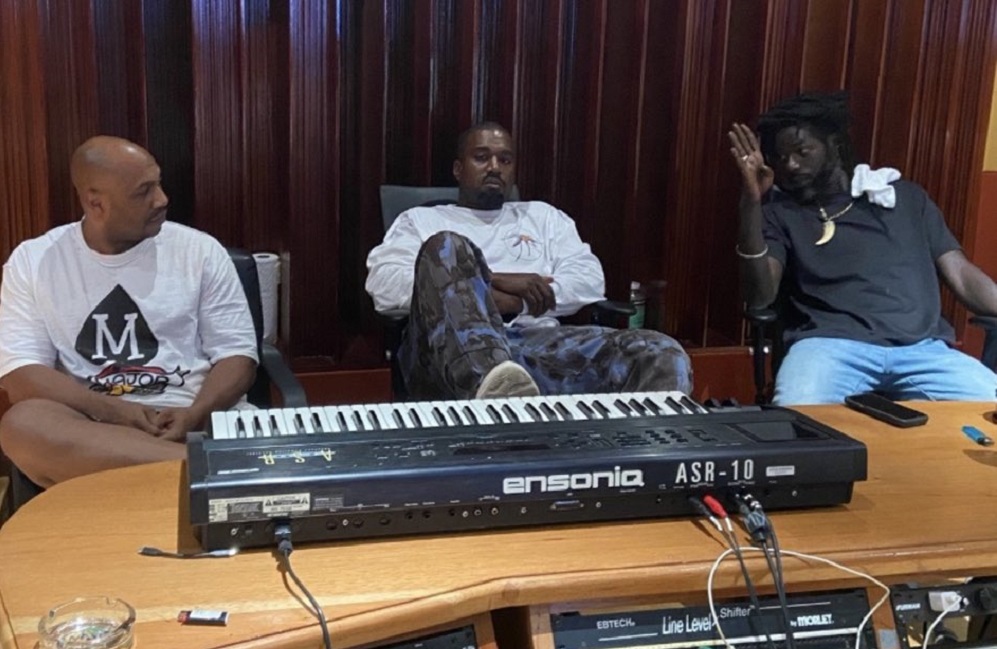 After photos began popping up on social media of rapper Kanye West out and about in Jamaica, persons began questioning whether he had followed coronavirus protocols and quarantined.

The government of Jamaica currently has a 14-day quarantine period for people who travel to the island.

West was travelling from the United States which has almost seven million coronavirus cases, and more than 200,000 deaths.

West, who has repeatedly called the coronavirus vaccine the ‘mark of the beast’, was seen in studio, maskless with reggae artiste, Buju Banton. He later posed for a picture at a popular local restaurant, and again, was not wearing a mask.

However, Dennis Brooks, senior communications strategist for the Jamaica Constabulary Force, told local media, that even though West did not observe quarantine, he did not break any coronavirus protocol.

“There are different methods of gaining approval; so he could have applied to come here on business, therefore testing would have been different. If he came here for four days to record an album or to get a beat from Buju Banton, then we could assume that would be a business trip,” he said.

He explained that quarantine measures are applied based on the purpose of travel.

“At this time, I am not aware of any breaches being made and from a constabulary perspective, we act quickly when there is a breach of the order, and as I stated before, it must be specific to the order they signed.”