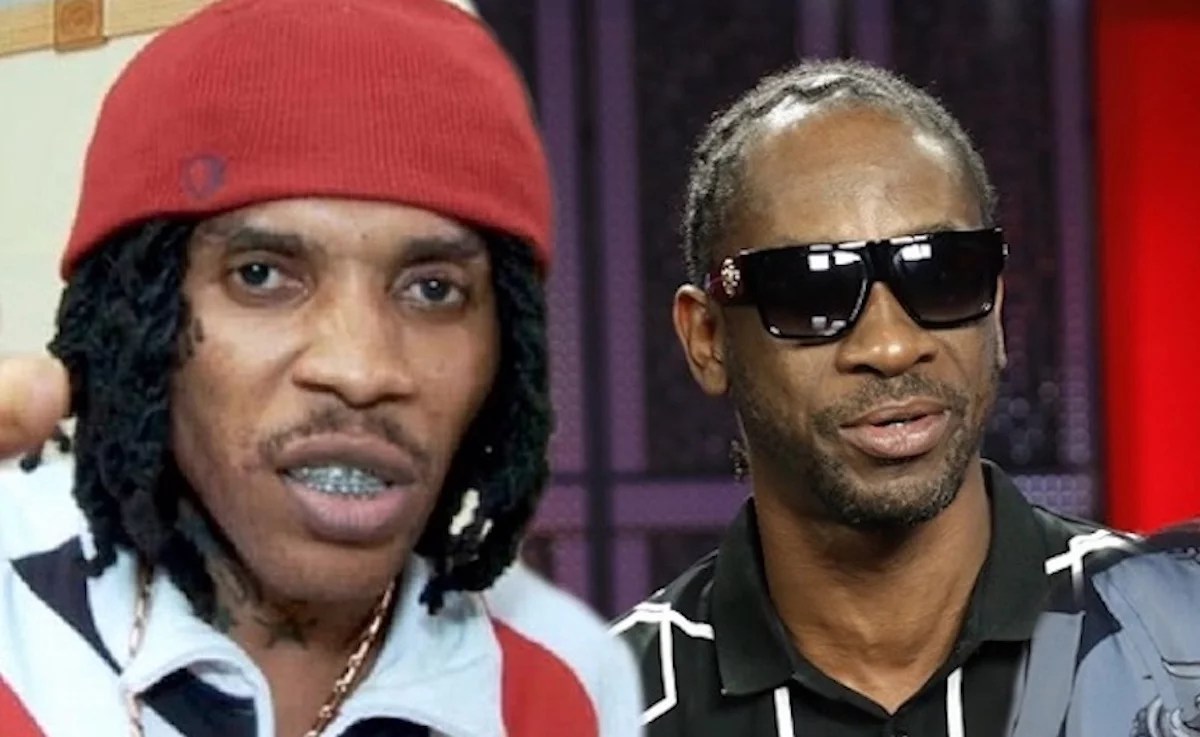 Popcaan, Vybz Kartel, Bounty Killer, and Tarrus Riley are among Jamaican dancehall stars showing support for the people of St Vincent amid a devastating volcano eruption.

St. Vincent’s La Soufriere Volcano has been erupting since April 9 and has left the island and other neighboring islands covered in ash and stones from the eruption. Sections of the island have had to be evacuated even as the small island nation prepares for more fallout from the volcano that last had a major eruption some decades ago in April 1979.

Quite a few of their neighboring islands and countries have reached out to help in the evacuation measures and also to lend support to those still on the island. On Friday, Prime Minister Ralph Gonsalves got quite emotional in expressing his thanks to all the persons who have reached out.

Quite a few Jamaican entertainers who have been watching the situation unfold have also lent their voices to the nation’s cause. They have encouraged others to pray for the nation and have also shared posts instructing persons where they may drop off donations for the island nation.

Vybz Kartel took to Instagram and posted: “JAMAICA MEK WE SEND SOME LOVE AND SOME WELL WISHES TO THE STRONG PEOPLE OF ST VINCENT AND THE GRENADINES!!!! STAY SAFE MI PEOPLE. THIS TOO WILL PASS.”

Unruly Boss, Popcaan also shared a post on his Instagram with the St Vincent Relief Drive, with instructions on where items may be dropped off. He posted, “We stand with our vincy family..prayers up.”

Bounty Killer, too shared a post similar to Popcaan imploring others to help with the relief efforts. He captioned his post. “Helping hands needed.”

Scientists have predicted that the eruptions could continue for days or even months. Barbados has also been severely affected by ash and falling stones as a result of volcanic eruptions. La Soufriere had been dormant for decades up to December 2020, when the volcano started to become active.