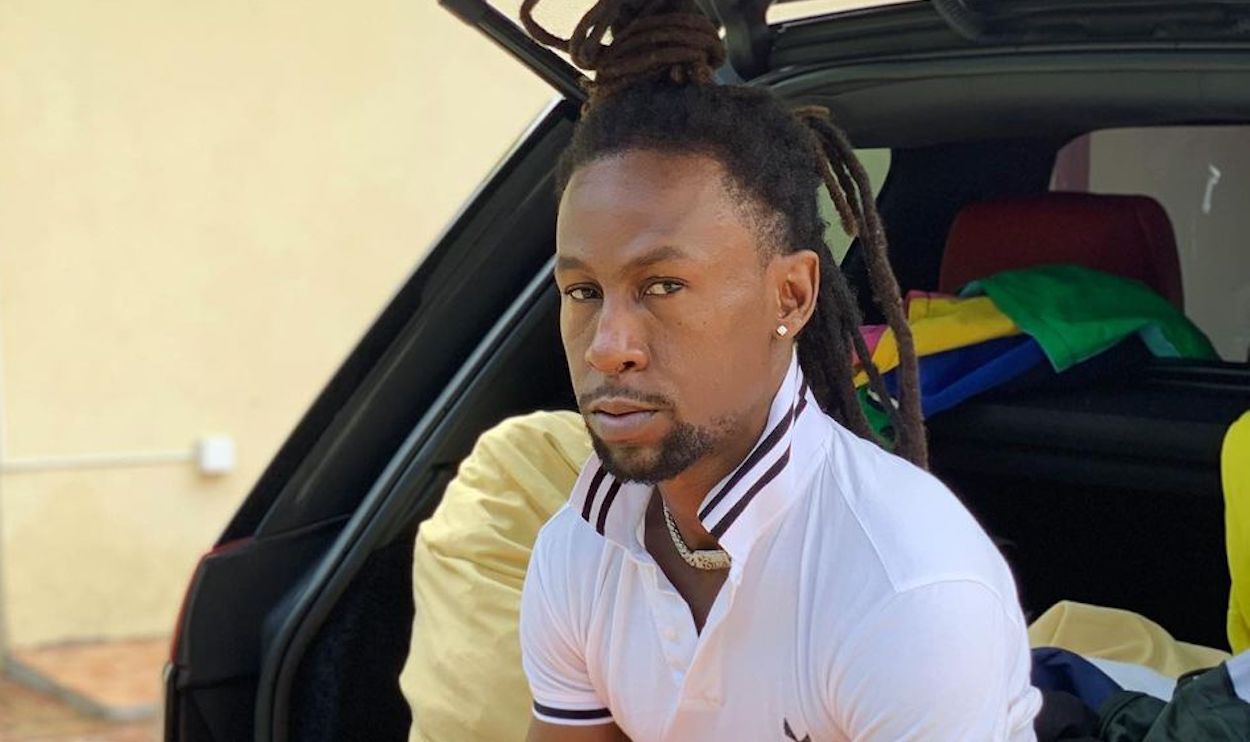 In the now-viral video, the Grammy-nominated artiste can be heard shouting at two women as he told them to leave his house and refund his US $600 which he allegedly gave them for sexual favours.

“Mi want back the whole a mi money enuh, if mi nuh f**k her mi want back both a mi money from both ah unu else mi mash unu up in yah,” the artiste can be heard saying.

“I’ve been watching you all morning with your little sneaky movement…cz you like to f**k around men and make problems,” The “Unconditional Love” singer continued. “I watching you inna the front of my car and you c**k blocking me with a lot of girls, they seeing you in my car and you nuffing up like me and you deh.”

In the video, Jah Cure accused the women of allowing other men to disrespect him, “then you come off and say you can style me…I saw you and you notice last night I never came in here and beg yuh no p**sy, I came in here and lie down. You acted funny, you turned off like you say…”

“yuh don’t have to show mi nothing, f**k off, yuh lucky, bruk mi want bruk one a yuh hand, yuh tek me for pussy. Yuh see why mi tell unu seh unu a problem, yuh know how much woman mi coulda get and enjoy mi self,” a livid Cure added.

He also blasted the women for going to the beach and left him all alone before making threats, “first unu go bumboclaat beach and leff me and build up all kinda story pan mi, unu diss me enuh, a beat mi fi beat the two a unu inna the house..”