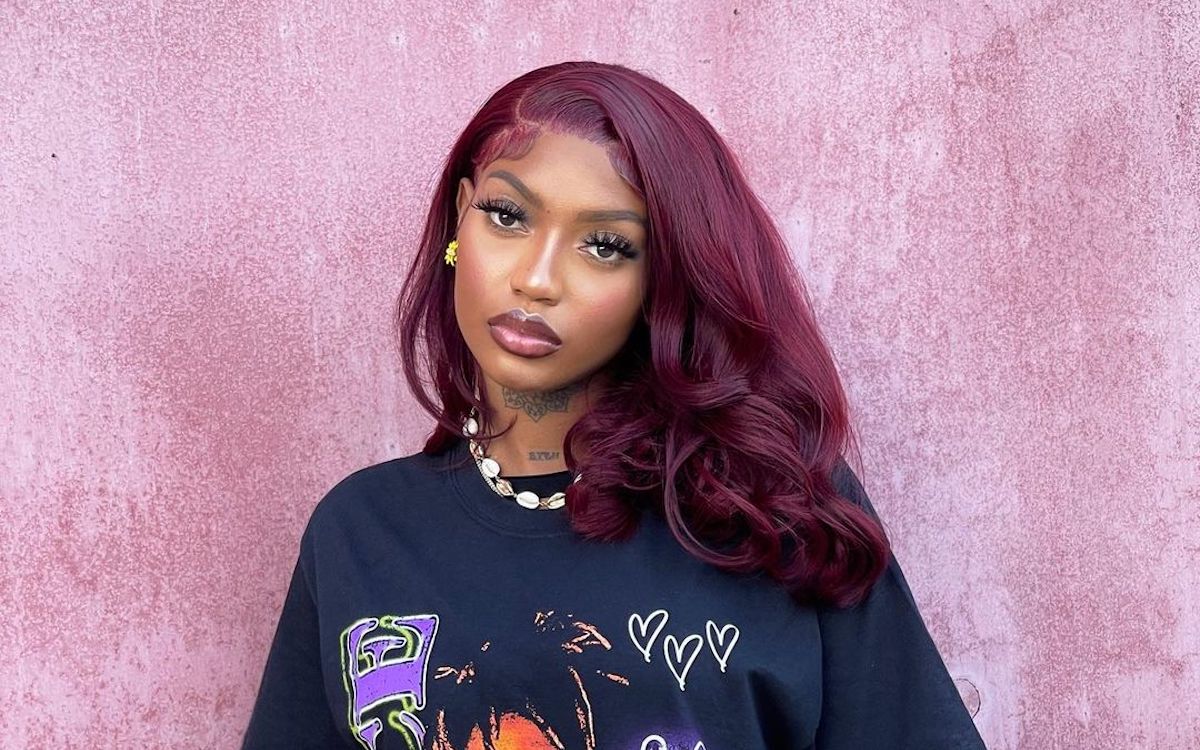 Jada Kingdom has stepped forward to explain why she pulled out Reggae Sumfest 2022.

Days after it was announced that she was dropping out of the show, Jada Kingdom hinted at the real reason behind her deciding not to perform at the much-anticipated Reggae Sumfest set for July 22-23 in Montego Bay, Jamaica.

The large festival is returning physically for the first time since the Covid-19 pandemic began in 2019. The show is also dubbed the greatest reggae show on earth and is one of the biggest calendar events in Jamaica; where not only is entertainment offered, but it provides a stage for artists to air their grievances often against each other.

On Monday (July 11), Jada told her 2.2 million followers she will not perform at Reggae Sumfest. She was booked to perform on night 2, on July 23.

In an Instagram Live video on Saturday (July 16), Jada Kingdom addressed disappointed fans about her decision to drop out of the festival.

According to the dancehall singjay, decisions were made by the Sumfest committee to move her from July 23 to July 22, and she did not like that.

Jada also hinted that the real reason for moving her might be to start drama which she wants no parts of.

“So me put the puzzles together, I’m like ohhh!, dem want start some bangarang weh me just nuh interested inna… And how I wanted to do my set and everything I would have ended up like f***ery,” she said while adding, “cause next thing me end up a prison, leave me alone.”

She also mimicked someone from Reggae Sumfest team with their gesticulations and posture and ended with a flat, “get the f**k outta here.”

In the meantime, there were previous reports that Jada is being replaced by fellow dancehall artist Jada Kingdom.

It’s unclear what transpired between Sumfest and Jada Kingdom, but in an interview last week, the festival’s organizer, Joe Bogdanovich, appeared to praise Ishawna’s mental state and hinted that there might be issues with Jada.

In the interview, he spoke about Ishawna being “awesome and stable.”

In any case, while Jada Kingdom is not speaking to it, she and Ishawna have been beefing since 2018.

Jada Kingdom had taken jabs at Ishawna with a photo posted to her Instagram account with the caption, “Booked out NOT Jooked out …Hun! ?,” a phrase used by stylist Neko Kelly during his beef with Ishawna.

As if there was any doubt about how they felt about each other, Ishawna had a comeback for Jada whom she shaded about her weight.

“It nuh over til’ the fat lady sing,” she wrote.

Since then, the women were also caught up in another beef started by Ishawna with Dovey Magnum, which Jada later joined against Ishawna.

Since then, they have not addressed each other any at all, but a Sumfest presence could possibly have led to a showdown which Jada understandably wants to avoid.