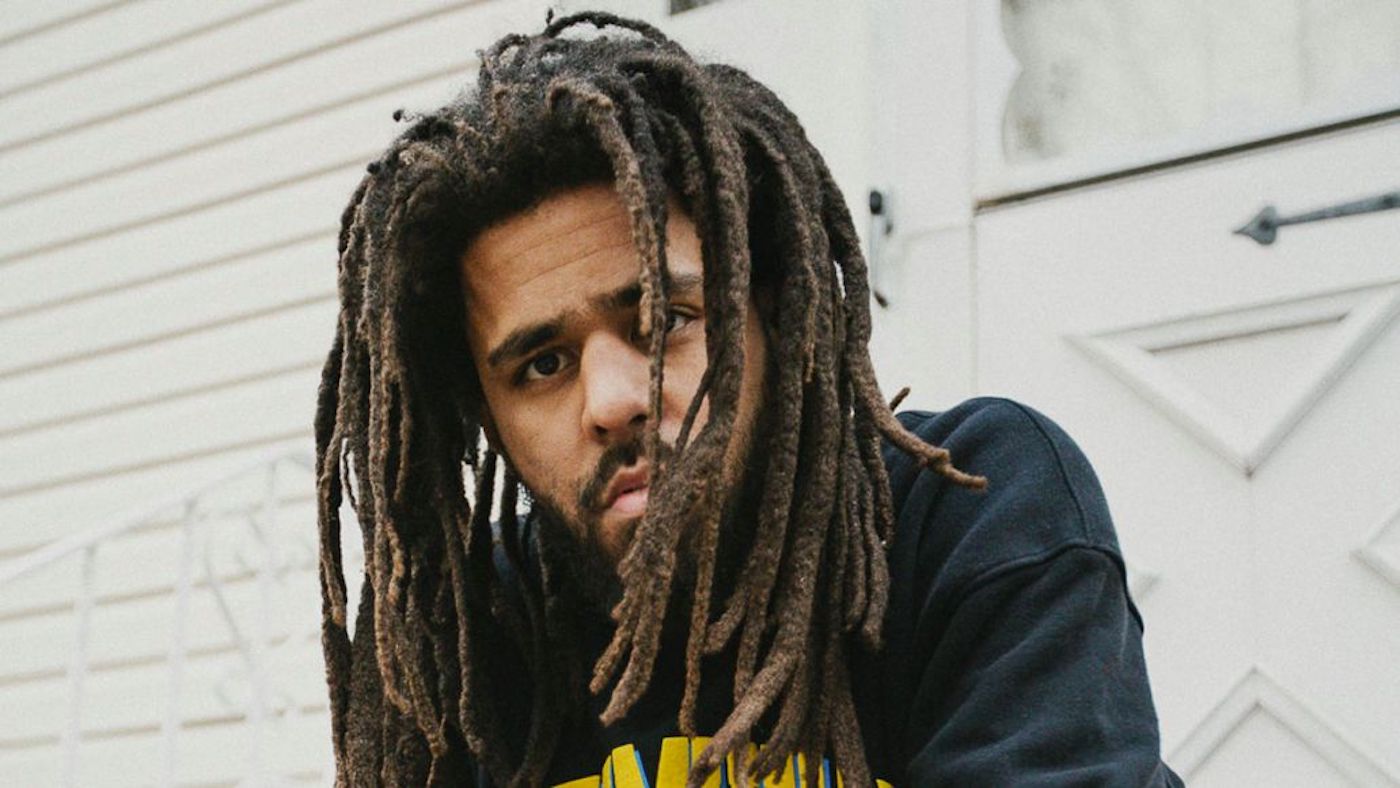 J. Cole says he is the “Best Rapper Alive.”

The North Carolina rapper is delivering a lesson on his superior writing skills as he reminds those in the rap game that he is still crème de la crème in hip hop. J. Cole‘s first appearance for 2022 is off to a banging start as he appears on Benny Butcher’s new single “Johnny P’s Caddy,” where the rapper asserts himself as the best rapper alive.

The rapper’s fans are hailing his verse on social media. Among those who have responded are Ibrahaim “Ib” Hamad, the North Carolina rapper’s manager and Dreamville co-founder who said on Twitter, “I see no lies,” in defense of Cole.

J. Cole claimed the title for himself since 2014 when he ranked himself as among the all-time greatest rappers in the music industry.

Again in 2019, he asserted the single “Middle Child,” saying, “I studied the greats, I’m the greatest right now.”