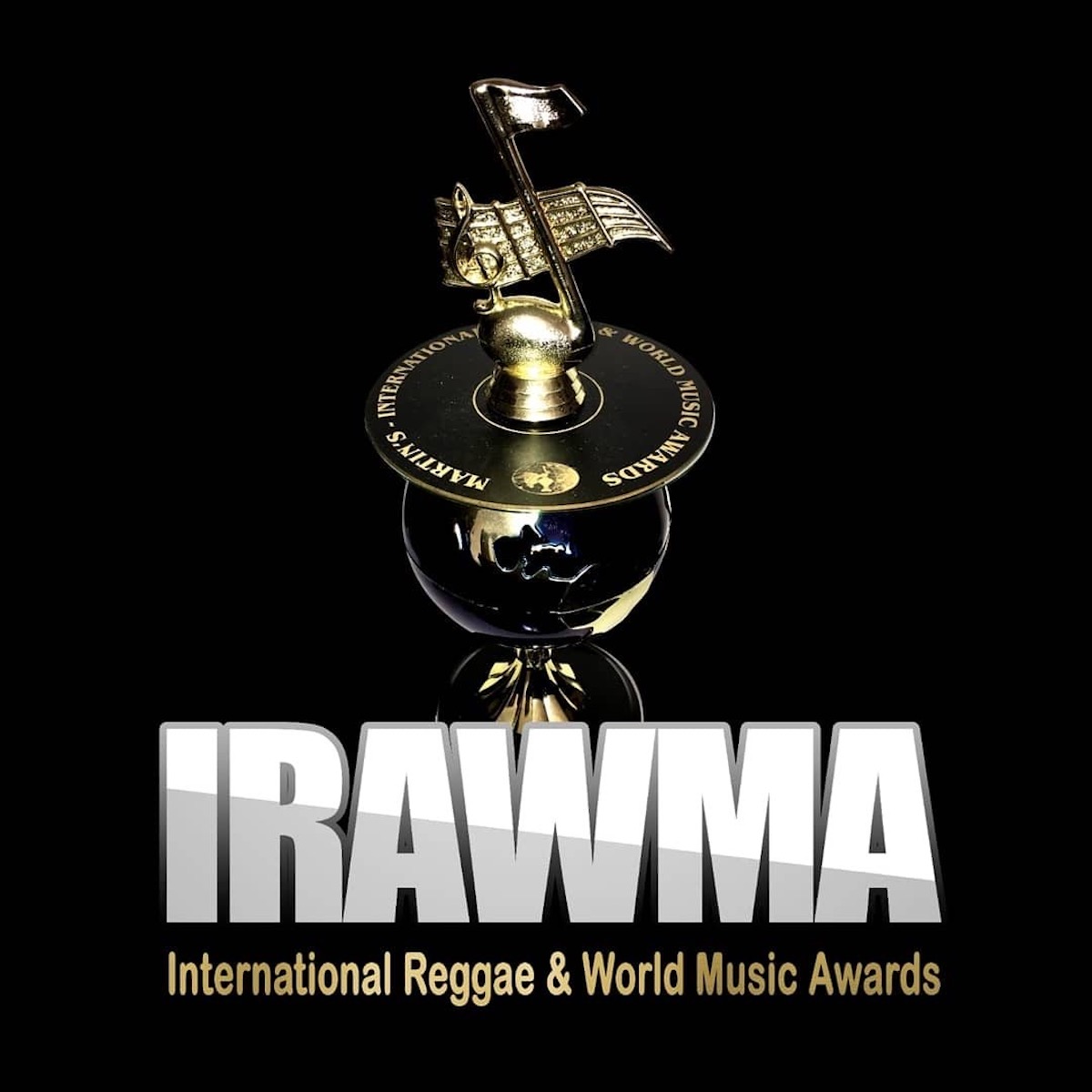 The ongoing pandemic continues to wreak havoc on the world of entertainment, and award shows have been no exception. It has been confirmed that this year, 2022, there will be no International Reggae and World Music Awards (IRAWMA).

The news about the show’s cancellation came from Dr. Ephraim Martin, head of Martin’s International, the body that organizes the award show. He made the disclosure via a press conference yesterday, January 19.

Sadly the show will miss a significant milestone as this would have been the 40th staging. However, the directors explained that they decided to defer this year’s staging because of the uncertainty in the local events arena due to the pandemic. They are hoping that the show could be held next year.

Dr. Martin further explained that, originally, the show had been planned for May 1 to celebrate the 40th anniversary of IRAWMA, and it was hoped that it could be held in Kingston. After consultations, the directors and advisors decided to advance it to May 7, 2023.

He added that all reservations would be honored. Though the decision was difficult, he said that right now, in Jamaica, the virus is not looking any better, so they saw it best to postpone until 2023.

Since the show cannot be held this year, he added that there would be certain special accommodations at next year’s event.

The cancellation means that obviously, there will be no awards this year. Therefore, the event in 2023 will award the best of two years — 2021 and 2022. He went on to explain that any work that was released between January 2021 to December 2022 would now be eligible based on the criteria.

Also speaking at the press conference was marketing and sponsorship executive with responsibility for IRAWMA in the Caribbean, Marcia McDonnough. She expressed optimism in spite of the decision and said that the postponement of the event should not be seen as a disappointment but rather an opportunity to get everything in place for a grand 2023 staging.

She explained that the postponement would give the team a chance to do a lot more, making the 40th anniversary of this event even more significant. She also noted that the pandemic was not an ideal time for planning in the way they hoped.

“It was, therefore, a lot more sensible to postpone and plan for a 40th-anniversary event when we can be sure that we can stage a live and virtual event, doing it right and paying tribute to our entertainers in a proper way,” she added.

It doesn’t mean that the team intends to stop working, but the hope is that they will take this time to explore a lot more opportunities. She added that some of those new opportunities would include revamping the website, which is expected to be launched shortly, social media promotions, and giveaways.

The pandemic also posed difficulties last year, but the franchise was able to go on virtually with last year’s presentation. Buju Banton, Koffee, and Popcaan topped the winners with three wins each.