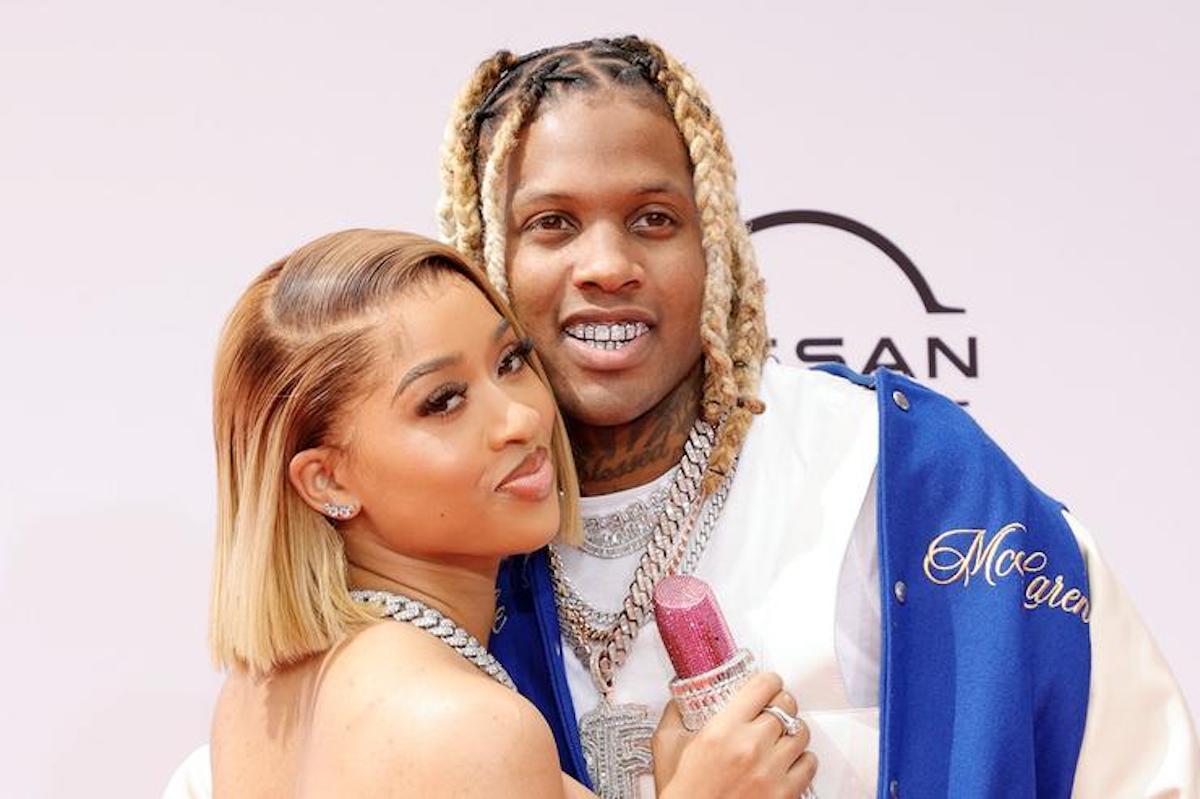 India Royale has announced that she and Lil Durk have broken up as she unfollowed and deleted all traces of his photos from her Instagram.

The couple, who was once the gold standard for relationships in the hip hop community, appears to have called it quits. Last year India Royale and Lil Dirk made headlines when they fought off home invaders at their home in Georgia. Now this year, they are in the news for a different reason.

Early Sunday morning (Sept 11), Royale tweeted, “I’m a free agent.” She was responding to a question posed by a fan after founding out that they’re no longer following each other on the Gram. Her message prompted fans to speculate that she was saying she is single. One fan asked her in the comments if she is single, and she liked that tweet. A further inspection of her and Lil Durk’s Instagram accounts revealed that she unfollowed him, which is quite surprising since the pair have been very close up until recently.

The OTF rapper has not responded to the speculations, but he was active on social media as recently as Saturday night when he shared an image of one of his associates on his Story. He is still following his baby mother despite her unfollowing him.

Lil Durk and India Royale have been dating for years and have one child together. She also has a daughter from a previous relationship. In May of this year, the couple went on vacation together in the Caribbean, where they wrote their names with a heart in the sand. Durkio also rapped about her makeup business in his song with Drake, “Laugh Now Cry Later.”

It’s unclear what led to their sudden split, but hopefully, they can make amends.

Lil Durk when India royale broke up with him after years of being with him: pic.twitter.com/zI0yNOHuj4