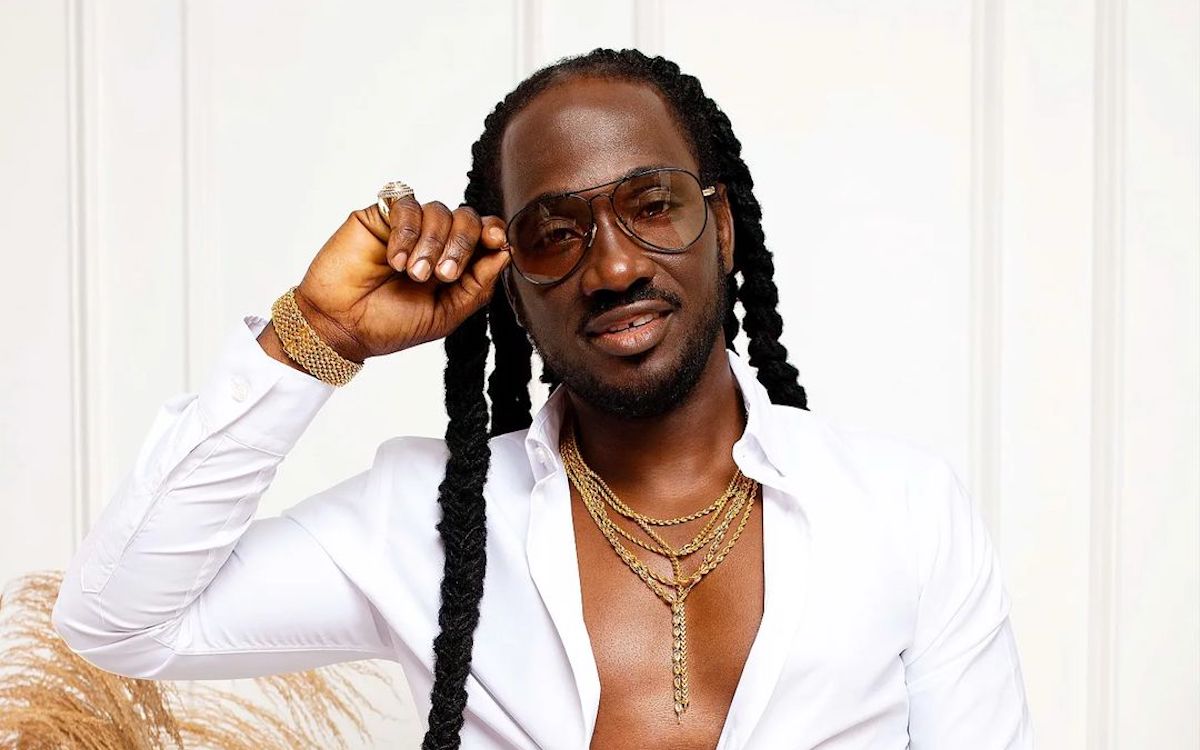 I-Octane’s fifth studio album I Am Great was released this Thursday and has already been regarded as one of the best projects the artiste has produced in his over ten-year Reggae/Dancehall career.

The veteran artiste, who broke onto the scene with smash hits “L.O.V.E Y.O.U.”, “Gal A Gimme Bun”, and “Wine”, is very pleased with the production of the album and the reception it has received so far since it dropped on Thursday.

The project, which has 15 tracks, was released under his own production label Conquer The Globe Productions and produced by close compatriot/producer Troy “Troyton Music” Hinds.

Hinds, who has been in the industry since 1993, has produced for other artistes such as Mavado, Dexta Daps, Aidonia, and international R&B superstar Ne-Yo. He has also been known to produce beats that have graced billboards on the international scene in both the Reggae and Dancehall genres.

In a recent interview prior to the album’s release, Troyton said, “Working with I-Octane on this Album overall was just “great” as the title of the album suggest.”

“We understand each other well and what we want to hear. The chemistry to make music together that translates in hits is easy because of his work ethic. It was a vibe!”

Earlier this month, I-Octane had teased fans with the visuals for his lead single from the project titled So Sorry, releasing the song as part of the buildup in anticipation for the upcoming album. The video has so far amassed over 100 thousand views on YouTube, with many believing that the song was dedicated to persons he may have done wrong in the past, with lyrics stating, “sorry say mi know the right and still go do the wrong.”

Other notable tracks from the album include “Rise Above”, “Loyalty”, and “Paranoid”, which features fellow Dancehall artiste Rygin King who has been making a steady reintroduction into the dancehall scene following his near-fatal shooting in late 2020. Notably, Loyalty is the only song in the album to have a feature, which suggests a desire to illustrate the artiste’s versatility and quality in producing music without much-needed help from his other big name artistes. Only time will tell if this decision will pay off, but it does illustrate Octane’s unique self-confidence, a trait that he has never once been short of.

I Am Great is the culmination of a career that has seen many highs but equally as many lows. From being a famed and adored artiste, Octane has often felt the harsher side of the reality of being in the Jamaican spotlight. Most recently, being in the news following revelations regarding his alleged involvement with the notorious Klansman Gang. Because of these experiences, the album itself evokes a tone of the usual consciousness that we have grown accustomed to from Octane over the years. The project shares a side of I-Octane that we have rarely seen before. The vulnerability and the transparency the artiste illustrates throughout the project should be noted and does showcase the maturity he has gone through not just as a musician but as a human being.

The launch event for the project was held on the 19th of March, and he is expected to participate in upcoming tours in the United States and Canada that will aim to promote the album.