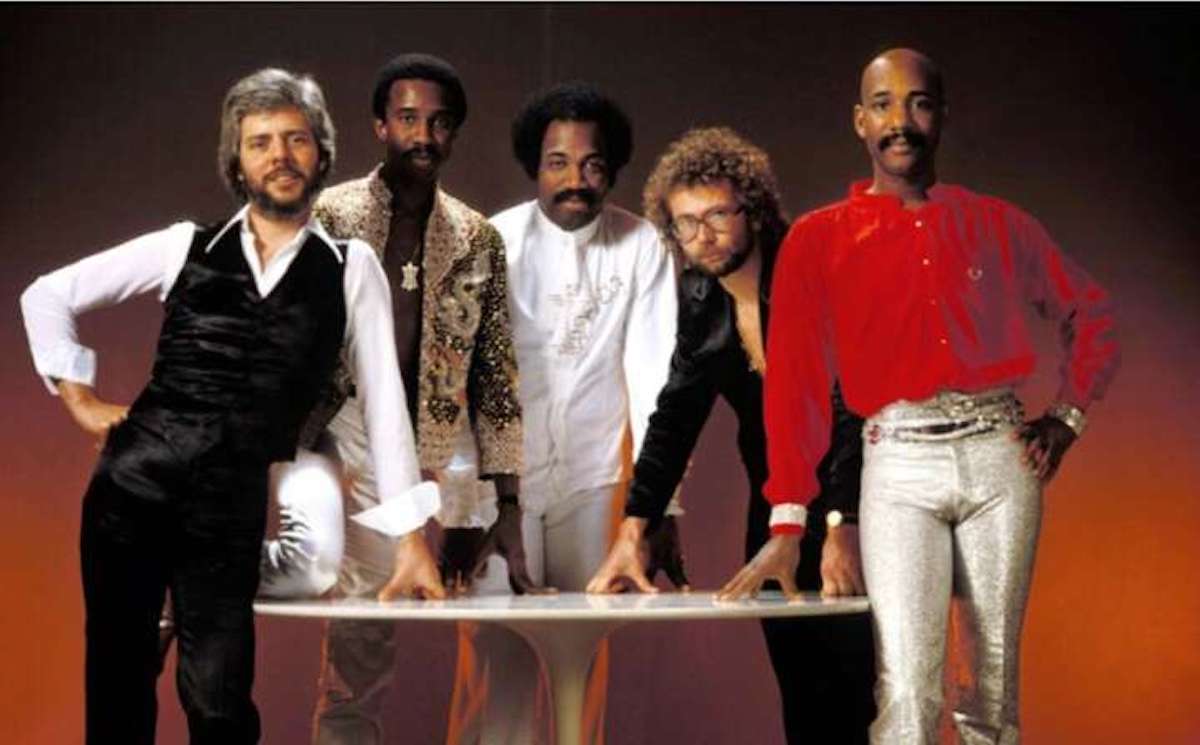 “You Sexy Thing” has been certified platinum by the BPI.

One of the most recognizable reggae songs in the 70s and 80s, “You Sexy Thing,” has received a platinum certification for sales and streaming of more than 600,000 units. The official certification was issued by the British Phonographic Industry (BPI) in April.

The track was made by the British group Hot Chocolate and has grown in popularity since its first release in 1975. It enjoyed so much success after its release that it made it to No. 2 on the UK Singles Chart in November 1975, just one month after its release, and number three on the US Billboard Hot 100 the following February.

It’s a track that has come in for high praise, and Billboard has ranked it the No. 22 song for 1976. It also grew in popularity and was featured in several movies, including The Full Monty, Grown Ups, and Big Mommas: Like Father, Like Son.

Even though Hot Chocolate was a British band, some of its members hailed from various parts of the Caribbean. The lead singer was Jamaican-born Errol Brown, and Trinidadian Anthony “Tony” Wilson was also part of the group. He is credited for scoring several hits in the United Kingdom. The two men wrote the track.

The track was a phenom in Jamaica and throughout much of the Caribbean and dominated airwaves for quite a while as it took center stage at weddings and other significant events. The band was also very successful in its pursuit of musical greatness and is renowned for consistently producing hits between 1970 to 1984.

The track has also been certified gold in the United States and platinum in Australia and New Zealand.