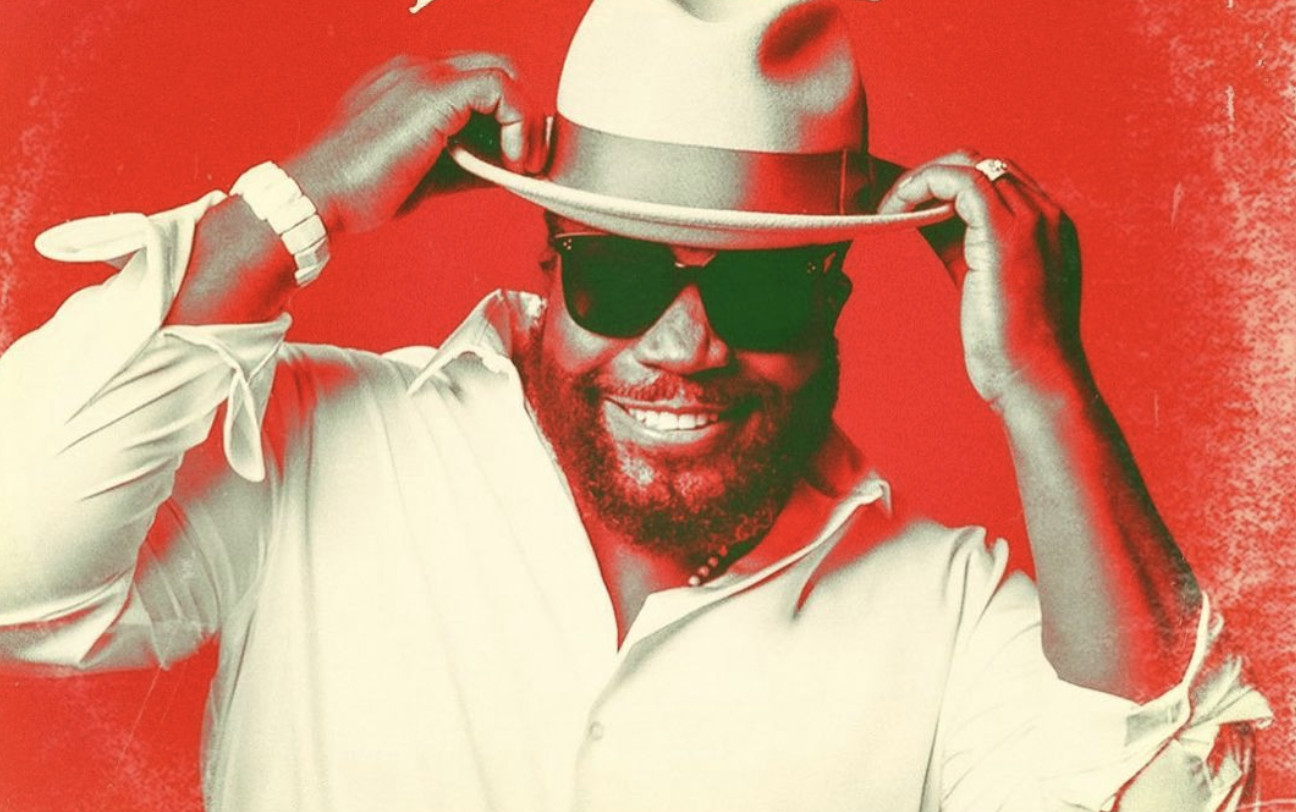 As the holiday season is upon us, Holiday cheers are needed now more than ever as we collectively have experienced a year like no other. Thankfully amid the serious chaos of the world, music has been an outlet to ease the mind and soul, and GRAMMY Award-Winning Artist Gramps Morgan is doing just that, gifting us with words of hope with his upcoming single “Fa La La La La”!

Produced by Johnny Reid at Soultrain Sound Studios in Nashville, “Fa La La La La” conveys the essence of peace hope and love with an organic acoustic approach musically that offers up a perfect platform not only for his voice but also an honest Christmas message. “The true spirit of Christmas is something I believe in very much. Fa La La La La is a song that celebrates the magic and is a great reminder that there are many types of gifts to be given during the season. It’s not just about what is under the tree”. Gramps Morgan

Hosted by Johnny Reid, A Time For Having Fun Virtual Christmas Variety Show is an interactive variety show for the whole family! The event will stream worldwide exclusively on JohnnyReid.com and will include a special performance of a few songs from My Kind Of Christmas Deluxe Edition, giveaways, special guests, Christmas traditions and more! Tickets and exclusive merch bundles go on sale Friday, November 20th at 10:00am EST.