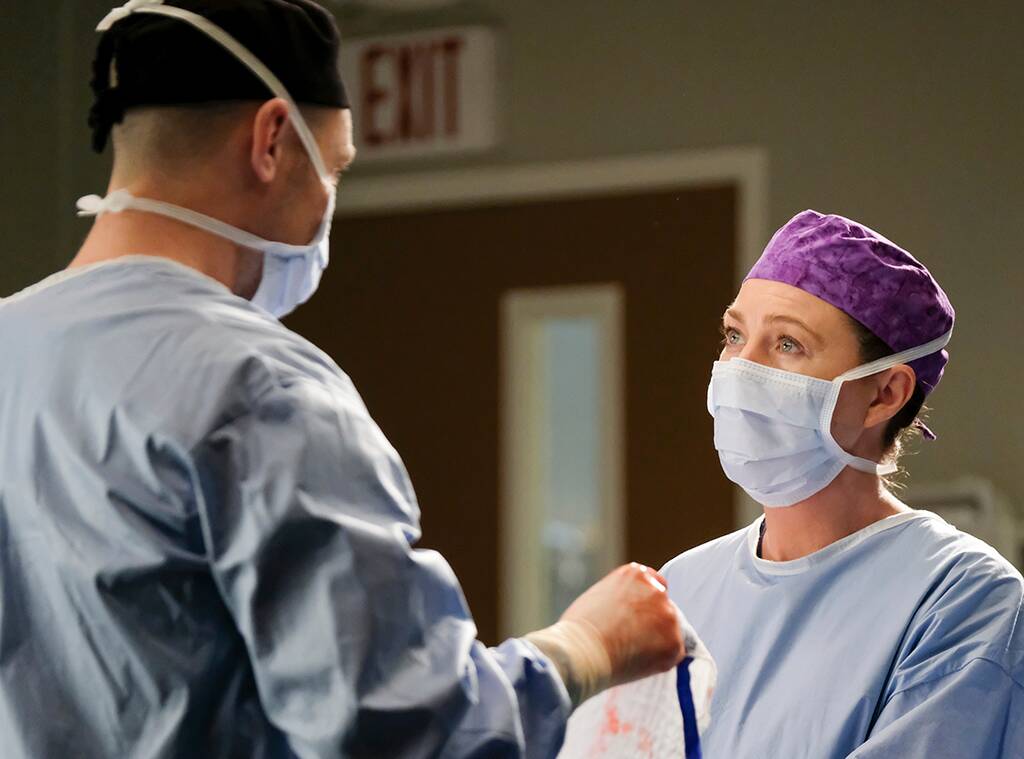 Showrunner Krista Vernoff says Grey’s Anatomy will take on the “medical story of our lifetimes” in season 17.

Grey’s Anatomy is not shying away from the world’s current health crisis.

TV’s longest-running medical drama will take on the coronavirus pandemic in season 17, showrunner Krista Vernoff revealed in a new Television Academy virtual panel, per Entertainment Weekly. “There’s no way to be a long-running medical show and not do the medical story of our lifetimes.”

“Every year, we have doctors come and tell us their stories, and usually they’re telling their funniest or craziest stories. This year, it has felt more like therapy,” Vernoff went on to explain. “The doctors come in and we’re the first people they’re talking to about these types of experiences they’re having. They are literally shaking and trying not to cry, they’re pale, and they’re talking about it as war—a war that they were not trained for. And that’s been one of our big conversations about Owen, is that he’s actually trained for this in a way that most of the other doctors aren’t.”

Vernoff says the show has a “responsibility” to portray what’s happening right now.

“I feel like our show has an opportunity and a responsibility to tell some of those stories,” she said. “Our conversations have been constantly about how do we keep alive humor and romance while we tell these really painful stories.”

Season 16 of Grey’s Anatomy was not able to finish filming, with four episodes left in the season when production was shut down due to the pandemic. However, season three of spinoff Station 19, which Vernoff also ran, did finish production. The two shows would have shared a few storylines had Grey’s been able to finish out its season, and as a result, a few things had to change.

Vernoff told us that they had to “pull some scenes and some dialogue” from the finished finale of Station 19, which featured a hospital bombing, but the bigger change comes for Grey’s.

“It’s more going to affect Grey’s in the fall, like we had built to a finale that we didn’t get to shoot,” she told us. “We didn’t get to shoot the last four episodes, so for sure what we were planning to do is changing, and we want to keep some of it and some of it’s going to change. We’re not going to do a bombing on Station 19’s finale and then do it on Grey’s [next season].”

Vernoff said she did not plan on returning to those four planned episodes.

“We can’t just pick up with the plan that we had for the finale as the premiere. I don’t think that’s gonna work,” she said. “I think that we have some material in the can that we want to air in some way, and I think that we will take what was going to be episode 1622 and we will keep some of the storylines, but we have to find a way to turn it into a premiere, and premieres and finales are different from, you know, random episodes. So we’ve got our work cut out for us.”

Grey’s Anatomy and Station 19 will return to ABC in the fall.