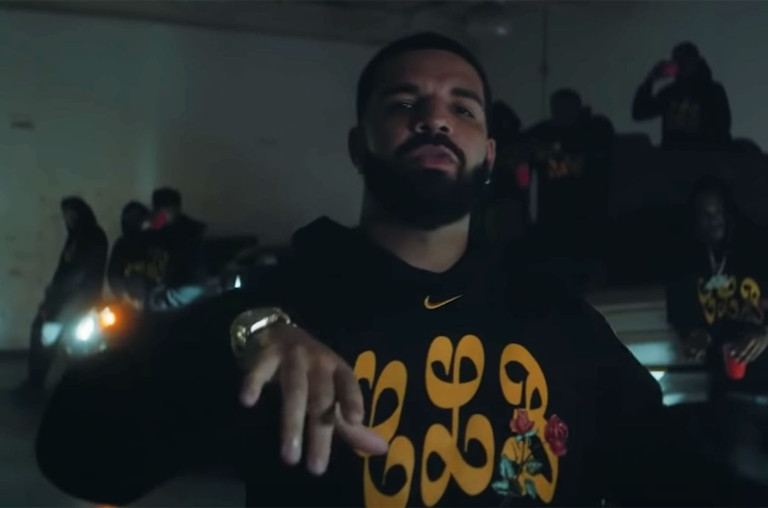 Titled “Only One Freestyle,” the video for the track finds the superstar delivering his freestyle in a dimly-lit garage surrounded by luxury cars and his entourage. “Chubbs might jam this yute for a chain/ And give it to a sweet one, called that Maya Jama/ Givin’ out gifts like Santa, sippin’ on Sanna/ Used to do lean and wock/ Closet filled up with designer, comin’ like Panda, Panda,” Drake raps on the opening verse, before tossing the reins to Headie One.

Produced by M1 on the Beat, the latest freestyle arrives on the heels of Drake’s pair of new singles with DJ Khaled — “Popstar” and “Greece” — both of which dropped Friday (July 17) and serve as the lead singles for the latter’s forthcoming studio set Khaled Khaled.

Check out the video for “Only One Freestyle” below.