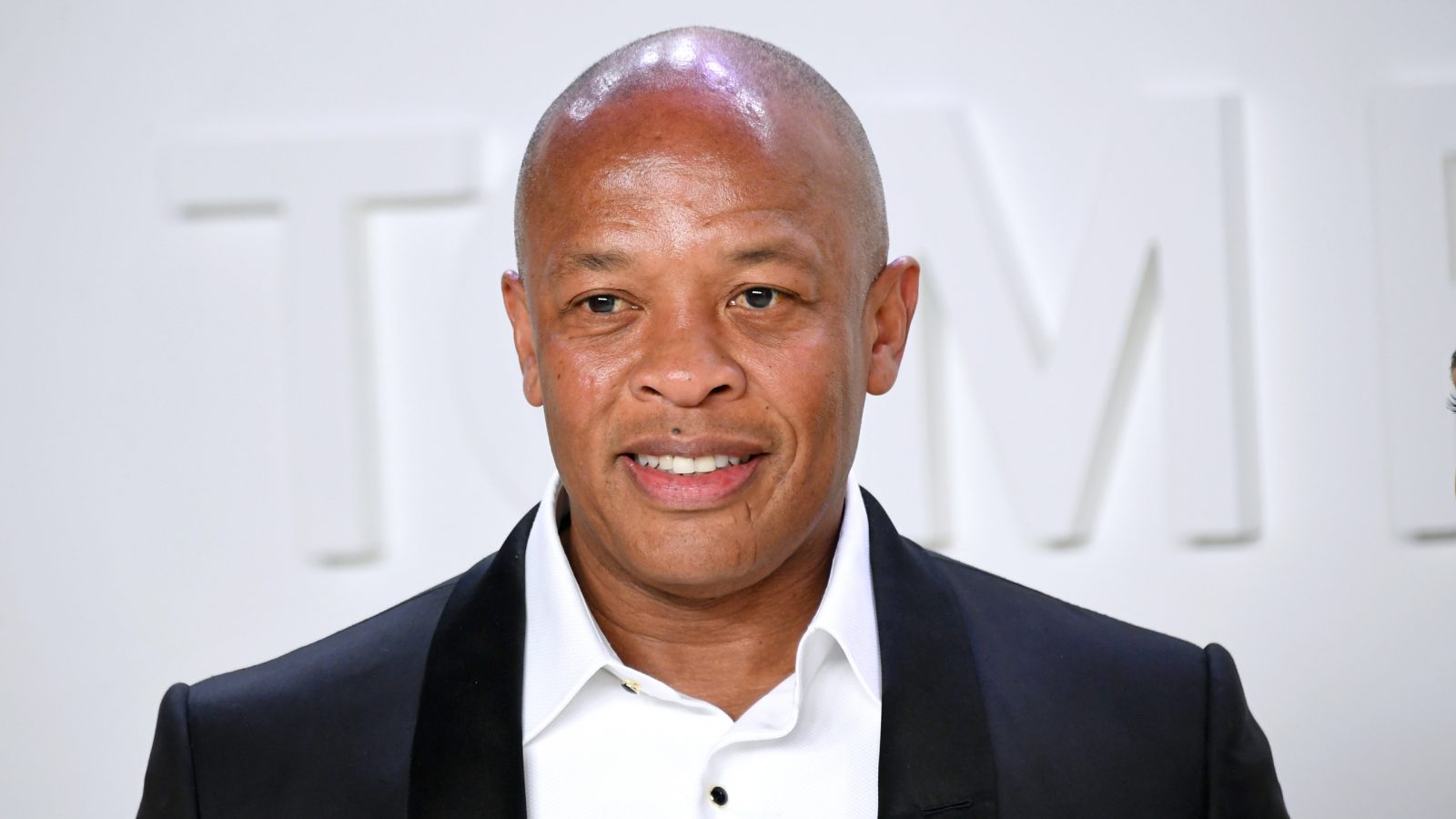 Dr. Dre was reportedly hospitalized this week after suffering a brain aneurysm.

Sources tell TMZ the 55-year-old hip-hop mogul was admitted to the ICU at Cedars Sinai Medical Center on Monday. He reportedly remained at the Los Angeles hospital Tuesday night, and is said to be “stable and lucid.” Insiders said doctors are running a series of tests and have not determined the cause of the aneurysm.

Dre is in the middle of a messy divorce with Nicole Young, who he married back in 1996. His estranged wife is seeking $2 million a month in temporary spousal support as well as an additional $5 million to pay her legal fees. Dre has reportedly called his wife’s demands  “ridiculous,” and is already covering her bills, including security services and the Malibu estate where she’s living.

Young initially claimed she and Dre never had a prenuptial agreement, but later clarified that Dre had ripped up the document during their marriage, thus making it null and void. The producer recently filed that prenup in court, revealing he and Young had agreed to walk away with whatever properties they each required during their marriage. It also stated that Young did not waive the right to spousal supporting, meaning she could still get a large payout even if the court deems the prenup valid.

Young has also accused Dre of abuse and infidelity. She has reportedly demanded her husband to hand over any documents related to any paternity disputes or actions he took during their marriage.

A divorce hearing was reportedly scheduled for Wednesday. It’s unclear if it will still take place in light of Dre’s hospitalization.

We will provide more details about Dre’s condition as they become available.