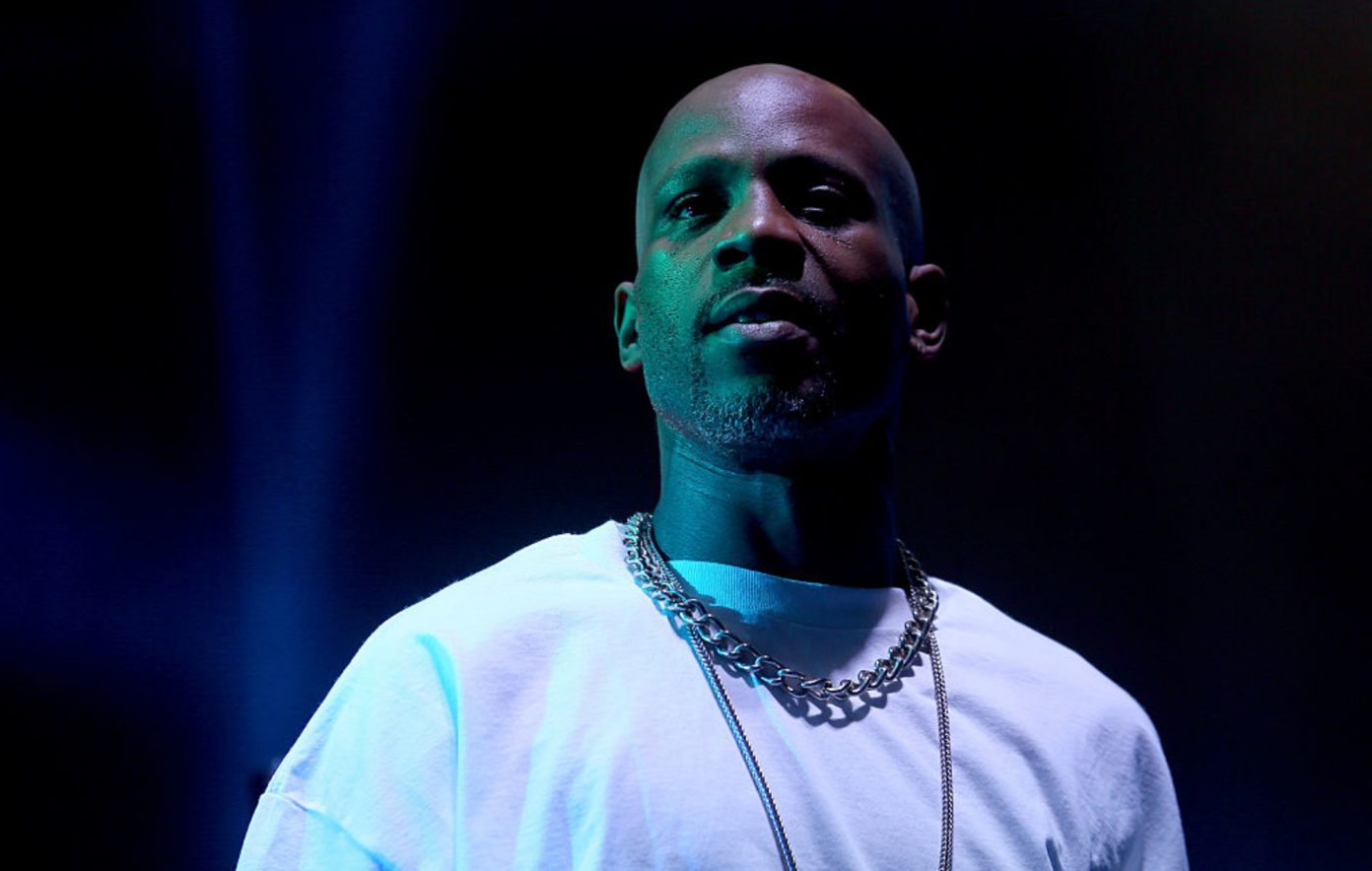 DMX is still on life support contrary to a statement made by his attorney who said the rapper was taken off it and was “breathing on his own”.

Yesterday (April 3), TMZ reported that X had been rushed to hospital and was in a critical state after suffering an overdose. The overdose reportedly happened on Friday night (April 2) around 11pm after which the ‘Party Up (Up In Here)’ rapper was taken to a hospital in White Plains, New York.

Sources told the publication that the overdose triggered a heart attack. Conflicting sources reported that X was in a “vegetative state” or had “some brain activity” and that doctors had cautioned that he might not pull through.

DMX’s attorney later shared an update on his condition, revealing that X was breathing on his own after being taken off life support.

Speaking to PIX11 News, Murray Richman said: “He’s been in the hospital as a result of a heart attack. He has been taken off life support system and he’s breathing on his own”

He added: “But we are concerned. It would be disingenuous of me to suggest that I’m not a worried man at this particular point.”

However, Richman has since retracted his statement. Speaking to Rolling Stone last night (April 3), he said he was “given wrong information” and that the rapper remains on life support. He could not confirm if the heart attack was drug-related.

A rep for DMX shared an update with TMZ in the early hours of this morning (April 4). “Last night Earl ‘DMX’ Simmons was rushed to the hospital after collapsing at home. At this time he remains in ICU in critical condition. Earl has been a warrior his entire life. This situation represents yet another road he must conquer,” the statement said.

“The Simmons Family appreciates the overwhelming outpouring of heartfelt love, encouragement, support and prayers for Earl. Earl is someone whose life and music have been a source of inspiration and strength to so many people around the world. It is reassuring to see his fans return that same passion and energy to him during his time of need.”

TMZ added that a family member confirmed the rapper’s children have flown in to see him.

The Ruff Ryders rapper has a long history of battling substance abuse that he said began when he accidentally smoked a blunt laced with cocaine at the age of 14. In the years following, he was in and out of prison for a variety of drug-related charges as he battled an addiction to cocaine.

He was arrested in 2010 for regularly using drugs and violating the conditions of his probation, and had his jail sentence extended in 2011 due to drug possession behind bars.

In October, 2011, he claimed that he had finally conquered his drug addiction, saying he had “let the cocaine go” in order to help him be a better father to his children.

“It was something that drew me in, and trapped me, and just had a hold on me for a long, long time,” X told Dr. Phil during an interview in 2013.

In 2017, he canceled three shows in California in order to check into a rehab facility. Later that same year, he continued to work on his issues by checking into another substance abuse facility in New England.

DMX has visited rehab several times. His last stint came in 2019 after cancelling a series of shows before checking himself in.

“In his ongoing commitment to putting family and sobriety first, DMX has checked himself into a rehab facility. He apologizes for his cancelled shows and thanks his fans for their continued support,” a member of X’s team communicated via Instagram.

DMX was released from prison in January 2019 after serving time following a guilty plea he entered for federal tax evasion charges in November 2017.

Since being released, X has kept himself busy. His comeback has included a 20th anniversary tour of his classic debut album ‘It’s Dark and Hell Is Hot’, performances at major festivals such as SXSW and Rolling Loud: Miami, and a high-profile interview with GQ.

For the past couple of years DMX has been busy working on his much anticipated comeback album, the proper follow-up to 2012’s ‘Undisputed’.

Speaking in a number of interviews, he’s revealed that the album will include features from Lil Wayne, Snoop Dogg, Alicia Keys, Usher, several members of the Griselda crew, and the late Pop Smoke.

In February, he also announced that he has a collaboration with U2’s Bono on the way called ‘Skyscrapers’.