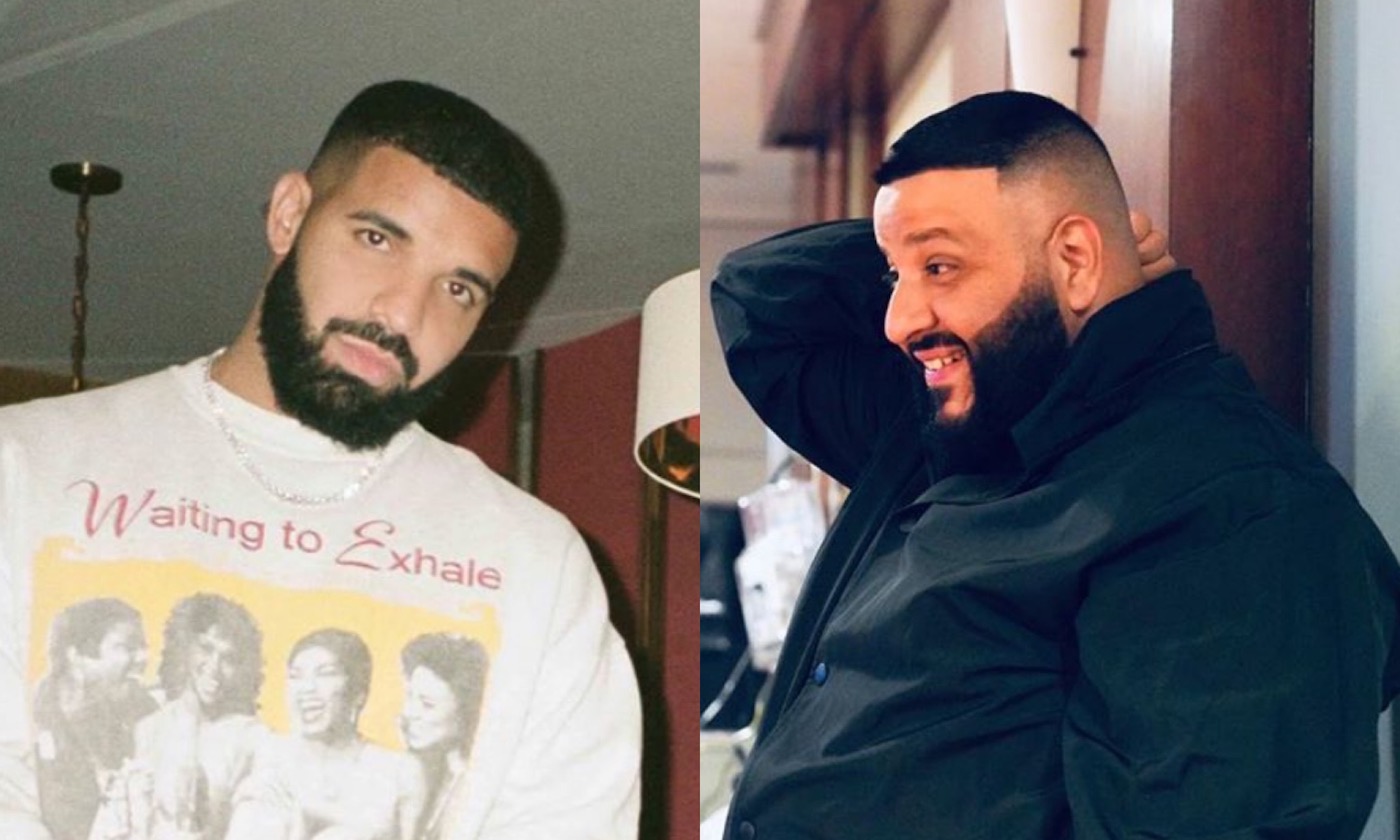 Does DJ Khaled have a new song coming out with Drake?

Grammy-winning producer and certified hitmaker DJ Khaled is dropping hints about a new track off his upcoming album, and fans are speculating that Drake will take the lead on the song. Khaled took to Instagram to share photos of an owl with the gold key and owl emoji in the caption. Just in case you are completely blanking on the reference here, the symbol represents Drake’s OVO brand and label.

When fans started to press the producer about what his posts mean, alluding to a new collaboration with the 6 God, DJ Khaled responded with a message that assured fans that something was on the way but didn’t quite confirm that a Drake record was coming.

“Bless up all fan luv new single not coming now but soon come soon reach,” Khaled assured fans after their excitement started to put pressure on him. He also later wrote, “Luv to all my fans. Of course the first single been ready. Trust me I’ll let you know when it’s time I PROMISE! New album in works and yes first single been done.”

DJ Khaled teased a song with Drake earlier this year in January when he visited the rapper in Toronto. “It’s amazing what you can get done in 24 hours. I can’t wait to share these moments and real life Story wit you,” the producer said at the time. Now he’s doing Facetime meetings with popular music video director Director X who has worked with Drake on several of his past hits.

Though Khaled did not confirm the release date for the song, he did make a statement in an earlier post that would imply that we can expect it this upcoming summer season. “I AM SUMMER ! There no summer wit out a KHALED ANTHEM! I AM SUMMER ! New album in the works and FIRST SINGLE BEEN DONE !” he stated.

Khaled and Drake have found success before with hits like “I’m On One,” “For Free,” “No New Friends,” and more. Are you excited to hear the two team up again?