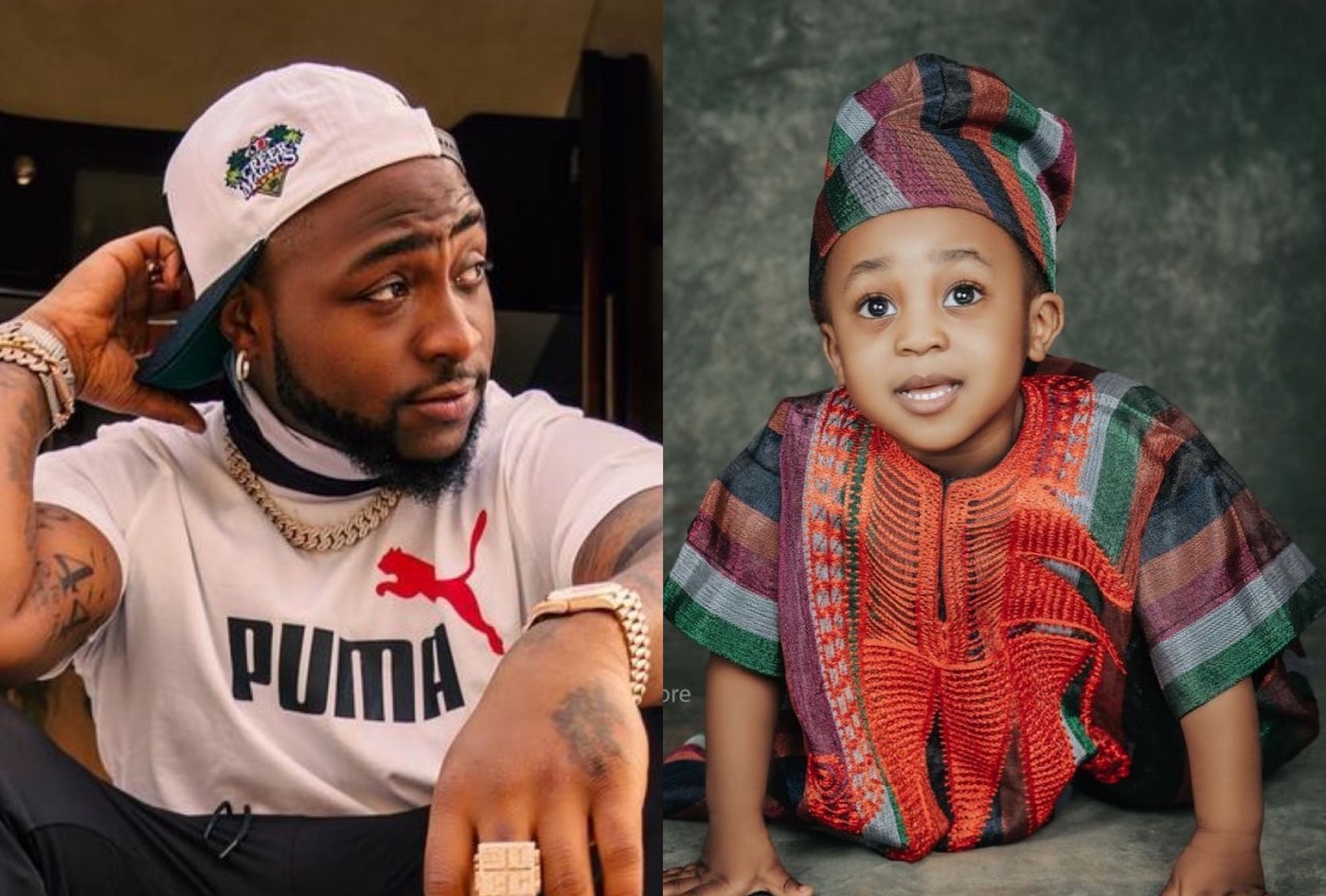 Reports are that Davido’s three-year-old son Ifeanyi Adeleke has passed away after he drowned in a pool at the artist’s mansion in Lagos, Nigeria.

Reports by Nigerian media are that the baby was used to going into the pool under the supervision of adults. His father has also previously shared videos with pride that his first song was learning quickly how to swim.

The little boy was taken to the hospital after being in the pool for too long, but he did not make it, Hollywood Unlocked reported. Other details about the incident are not clear, and Davido has not publicly announced the passing of his son. Davido and his partner Chioma Rowland welcomed Ifeanyi Adekeke on October 20, 2019.

In past posts shared on Instagram, Davido, who has two daughters, shared his pride in his only son’s sports abilities.

“Tell the Olympics my son is coming! Future MEDALLIST 4 sure,” Davido had captioned a video shared in January of his son, who appeared to like running. “IFY aka Happy Feet,” the “Risky” artist affectionately called his son. 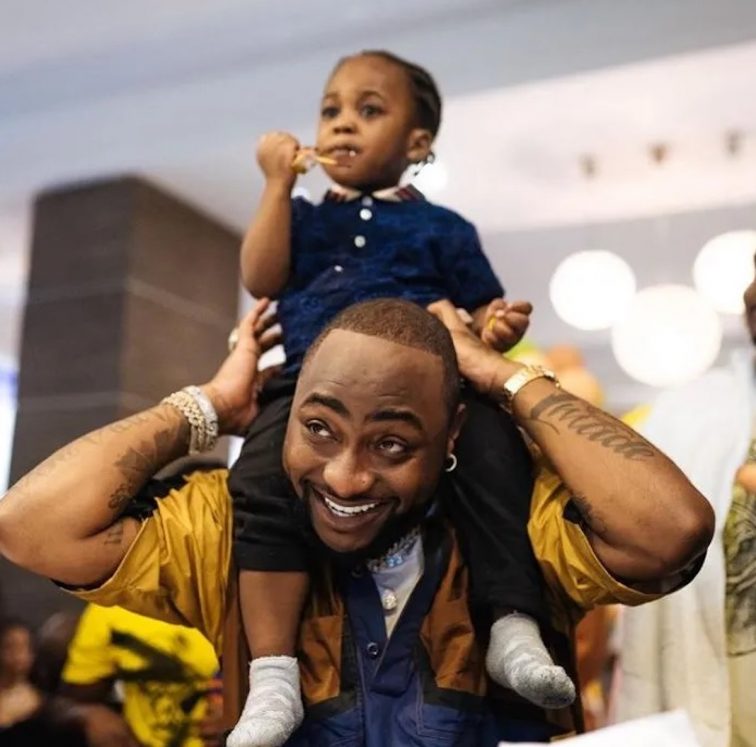 Ifeanyi is said to have died a few days after his third birthday (October 20). In a post for his second birthday last year, Davido shared his hopes for his son. “You will grow to be greater than me Amen! You will grow to make all of us proud!” his father added that his son was “stubborn” but “daddy loves you so much”.

Davido’s baby mother, Chioma, has not publicly reacted to the death of her son. Fans online flooded her social media accounts as they expressed sympathies to the couple.

“This is how I struggle to understand the will of God. Oh my heart breaks,it’s a child,” one commenter wrote.

Stefflon Don also shared a note for the couple.

“Prayers up for Chioma and Davido,” she wrote on Twitter.