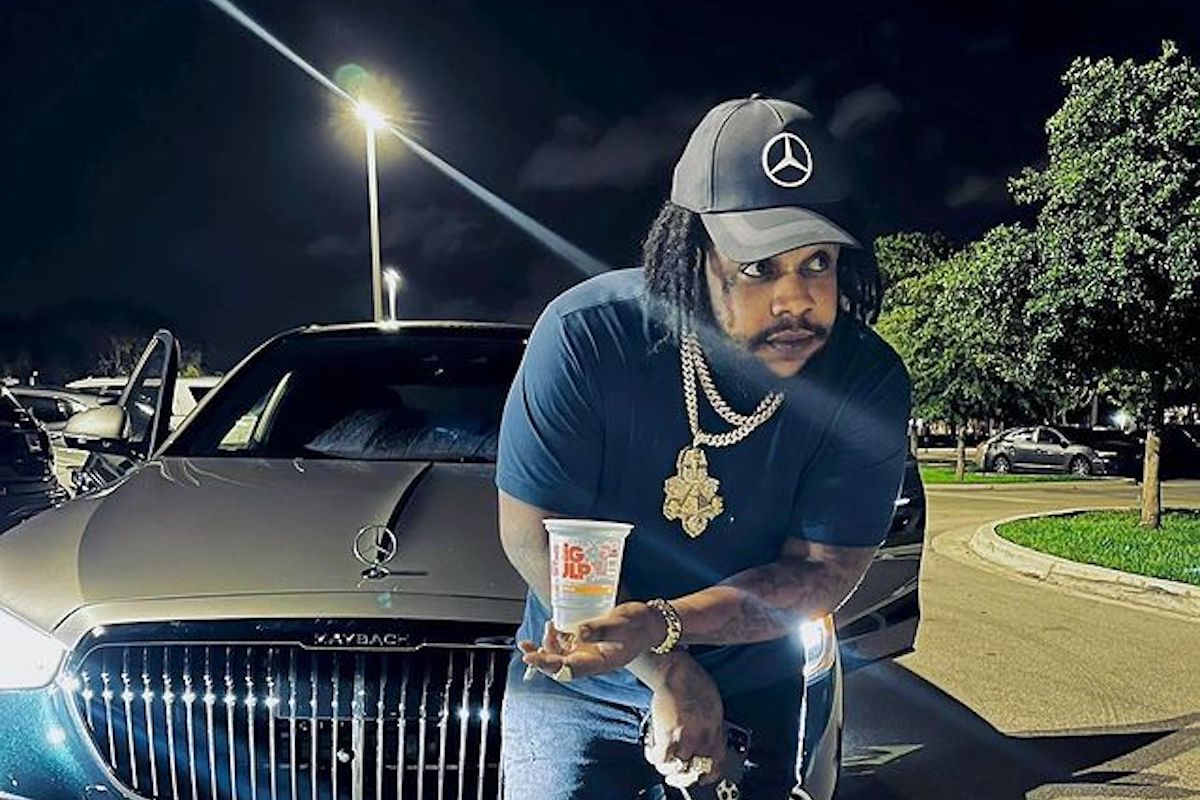 Weeks after denying that he was connected to a gang war in Lauderhill, Florida, Squash and the Montego Bay-originated G-City Gang have been implicated in a double murder in the sunshine state.

A man named Jahreme ‘J Man’ Shelton, who is said to be a producer for Squash, appeared in court on Tuesday to answer two counts of first-degree murder charges. ‘J Man’ appeared in court unrepresented. Broward County court records show that he is declared “indigent” (poor), and a public defender is subject to be appointed to represent him at arraignment.

According to news reports, during the court hearing, dancehall artist Squash and two other alleged members of the G-City Gang are said to be involved in the double murder that J. Man is charged with. One of the two alleged G-City members is said to be the reputed leader of the gang.

Broward County prosecutors say that the G-City Gang and the Badbreed Gang are at war in Lauderhill, Florida and that the war appears to have originated on Jamaican soil- Salt Spring, St James.

The alleged leaders of the G-City gang are Fredman for G-City, and Marvin Brown, also called Ramos, of Atlanta, Georgia.

J. Man’s double homicide charges stemmed from the October 19 incident where police responded to reports that two men were shot and killed. Police records say that two men wearing bulletproof vests and having high-powered firearms and ammunition were found dead.

The victims received gunshots to the face and head. At the time of the shooting, the victims were standing alongside the road examining a rifle when a black car drove up, police describe surveillance footage. Out of the black car came 26-year-old Jahreme Shelton, who was wearing a black shirt, blue jeans, and a balaclava. According to the prosecution, the producer was living in the state of Florida illegally.

While J. Man appeared to have a conversation with the two victims, three others jumped out of the black car he was in and opened fire on the three of them.

One of the murder victims received a shot to the head as the producer stood alongside him. J.Man is said to have incurred a neck injury in court records. Prosecutors say he was seen falling to the ground before getting up and running to the back of the house.

J.Man was seen shooting one of the two victims as he made his escape. However, police caught him after he turned up at the local hospital with a gunshot injury to the neck.

As for how J.Man was identified despite wearing a balaclava mask, cops compared images from his Instagram account to the outfit he was seen wearing on the surveillance video, proving to be a positive match. His DNA from blood was also found at the crime scene due to the shot to his neck and bleeding on the crime scene.

In the meantime, police also say that footage shows that Squash, Freeman, and J-Man, along with Rayman, were the gunmen who slaughtered their rivals.

Although Squash is yet to be arrested, police say that the artist also has ties to another gang called Bushead, which Fredman founds

In the meantime, one of the murder victims is said to be a man called ‘Muscle Man’ who is a contract killer.

It is alleged that the brutal slaying stems from him making an attempt on Squash’s life on August 3, 2022, while the dancehall artist was conducting a drug deal. Muscle Man was said to be hired by Ramos, who controls the rival Bad Breed gang.

Last week, Squash denied that he was involved in criminality during a video released on his Instagram.

The Jamaica Constabulary Force has not commented on the latest revelation by its American counterpart.