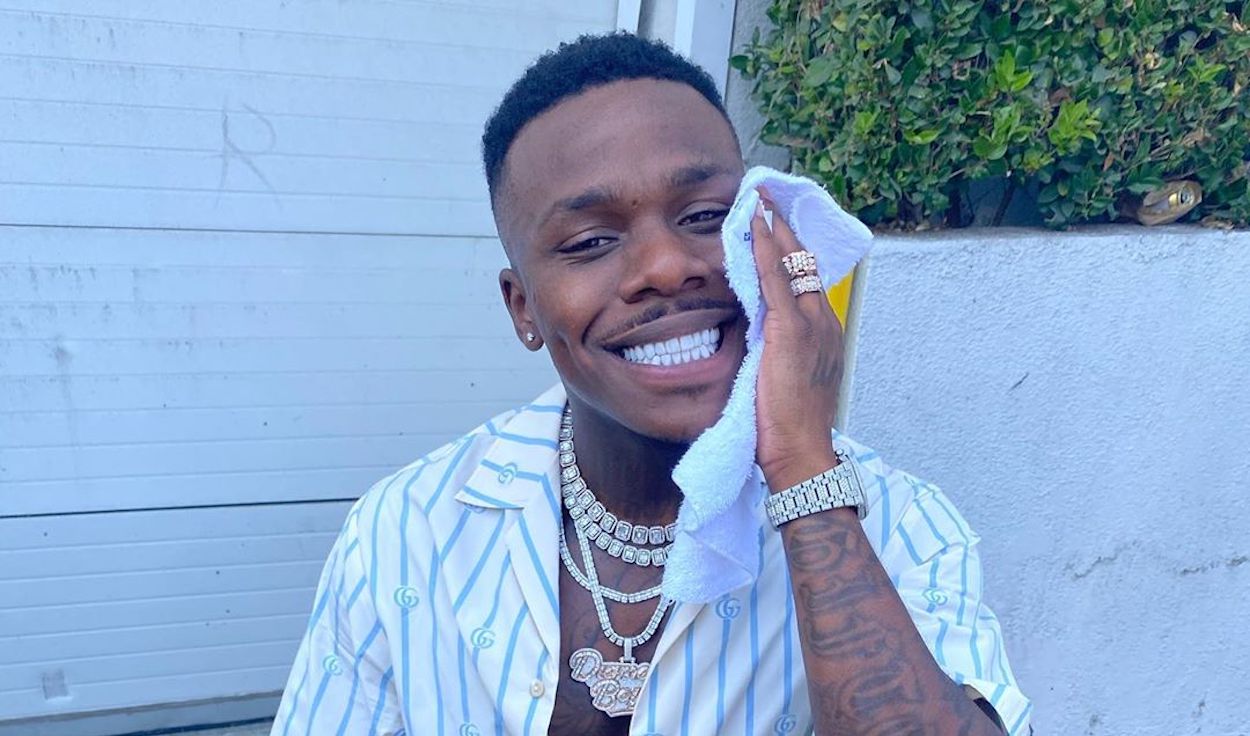 You may just be in for a treat if you are a fan of either, as the Chicago musical genius and the Charlotte newcomer are currently working, something that Kanye West himself recently revealed on Twitter. Dababy is a huge Ye fan, and it seems neither Ye’s Twitter rants nor his decision to run for the POTUS position will change that fact. To be honest, it may have solidified DaBaby’s belief in the “Jesus Is King” rapper, as some time ago, Dababy made the world aware that he would be voting for Ye. “Ima let y’all finish…. But you got me f**ked up you think I ain’t voting for Ye,” he posted.

While Kanye has been increasing his campaign for the top position, it seems he is also actively scheduling time to get work done in the studio. Sadly his latest release titled “Na Na Na,” presumably from his long awaiting album, was not what fans were expecting, forcing many to recommend that the rapper channels all his attention on the music.

Maybe the Dababy reveal is his way of showing that he is still serious about his craft and has not lost his genius complex.

“Yoooooi it’s Ye Thank you for everything bro,” reads Kanye’s message to Dababy from the screenshot shared. “Nah Thank you!… Been inspired. Still inspired!… Since graduation,” replied DaBaby. “Praise God! We fine go crazeeeee bro,” shot back Kanye. A clearly excited Dababy promised to have the updated verse back to Ye before the night was over.

DaBaby has secured quite a few high profile features since getting his big break nearly a year ago. It seems at least one fan would like to see him and Justin Bieber working it out. In his reply, Dababy explained that he and Bieber already have 5 tracks ready to drop.

He also previously tweeted, “Came & created a lane and took over the game in a year & they salted me out, I just got 300k for a show during Covid-19 im still Hot in the drought. “

Clearly, 2020 has not made a significant dent in the rapper’s career.