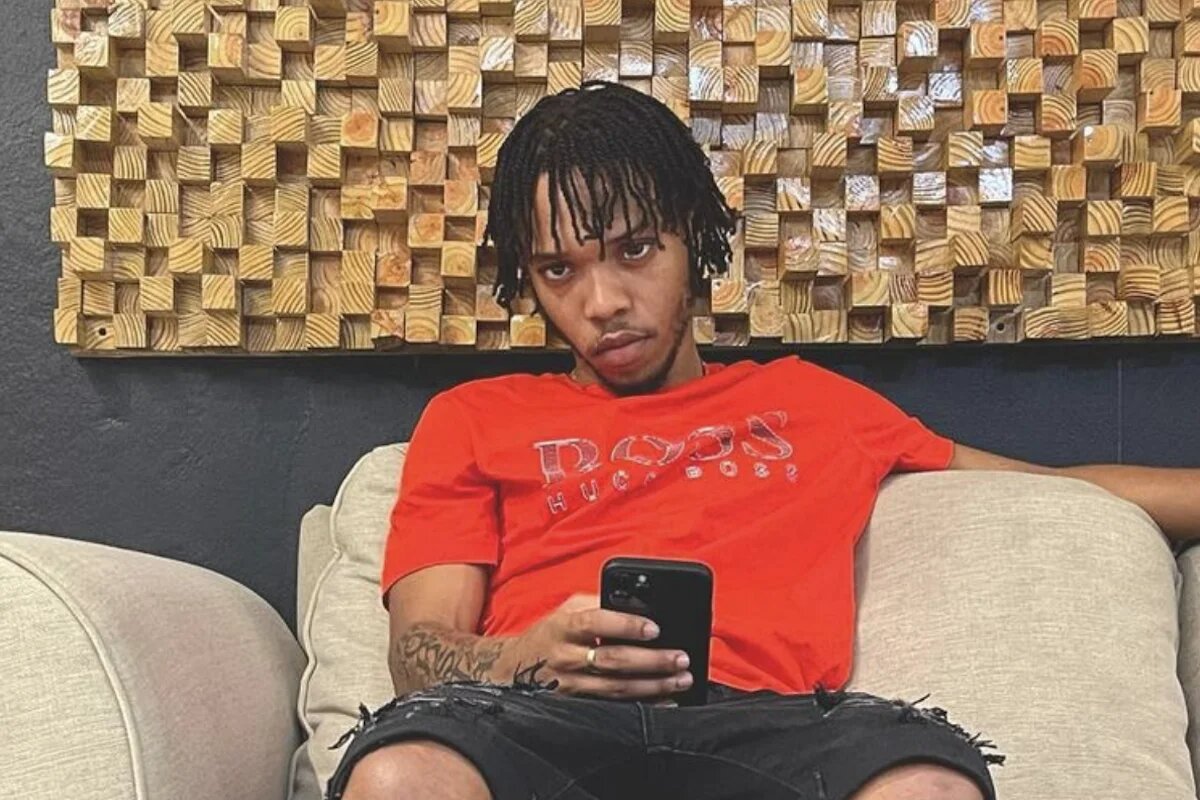 American band Coldplay has revealed their year-end list of favorite songs, and rising artist Bayka is making a surprise appearance.

The band tweeted on Tuesday their seven favorite songs and an update to fans. “Hello everybody I hope you’re all doing really well. Here are some things I Love at the moment. We are in studio. We send you all so much love,” the band’s account said. 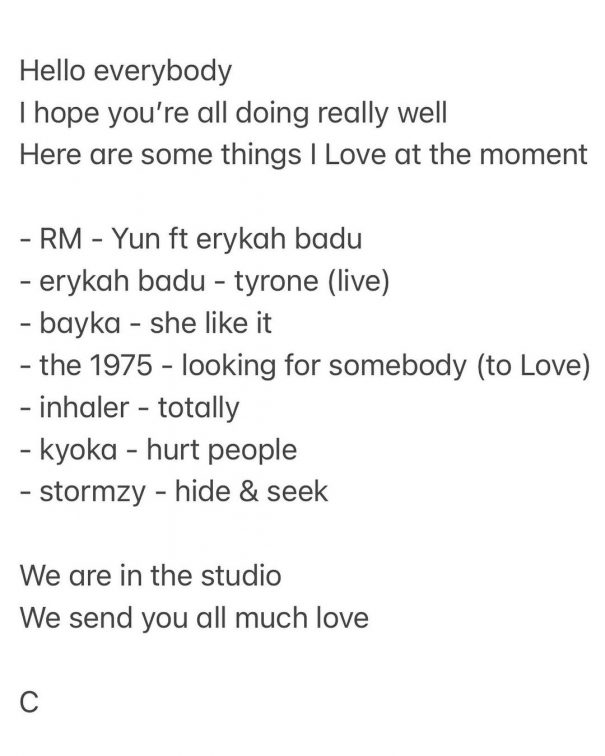 The era-defining Rock band is well known for their smash commercial hit “Viva La Vida,” and their endorsement of Bayka’s track brings much-needed attention to the rising artist’s career.

Bayka entered the music arena in 2021 and saw his music career taking off with his songs “1UpTown” and “She Like it,” released in April, going viral on Tik Tok. The song has 1.7 million views on YouTube, but many times that amount in likes, views, and new challenges created with its sound on Tik Tok.

In an interview last year, the artist, whose real name is Ronaldo Billings, shared that he is pursuing a degree in computing at the University of technology and is in his second year in 2022.

The artist, who has about a dozen songs in his catalog, also has a growing following across DSPs. On Spotify, he has 160,844 monthly listeners. The artist reshared the Coldplay’s list on his Instagram account with the commentary “BIGGG.”