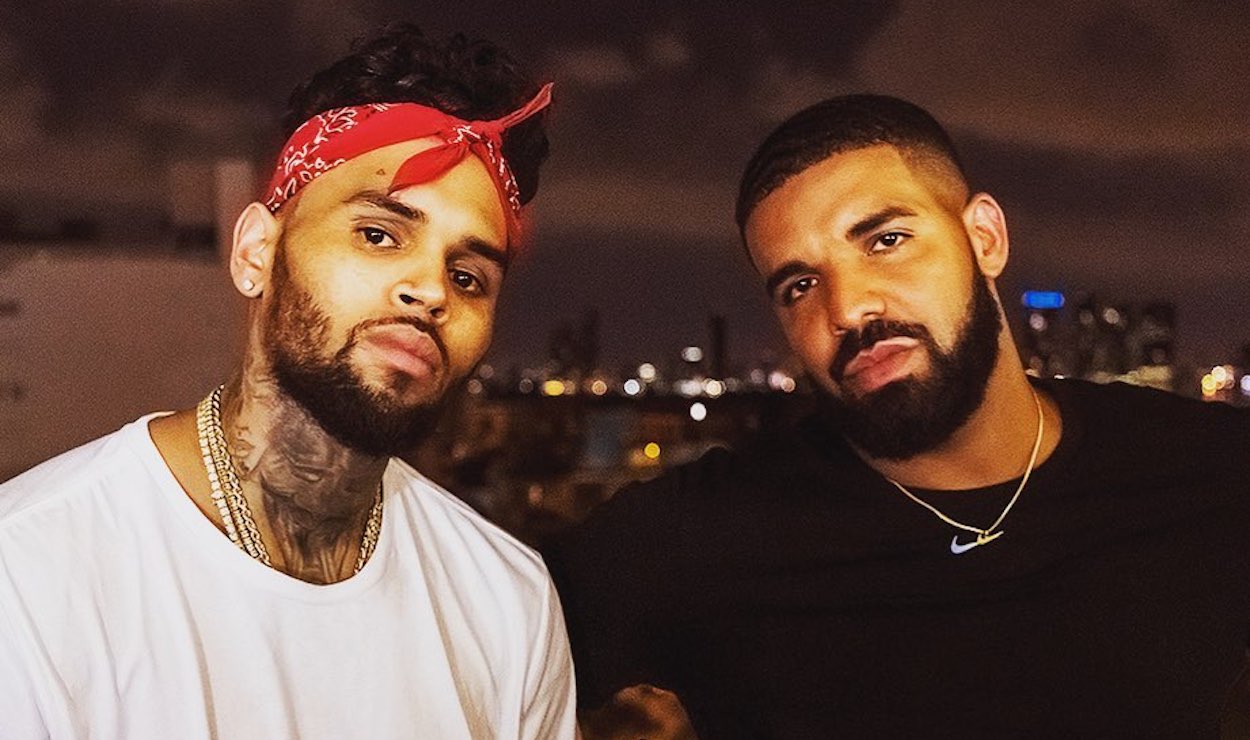 Chris Brown has a PSA about his assiduous hard work in the industry, and fans are inclined to agree.

R&B singer and dancer Chris Brown is often referred to as the Prince of Pop, and while it’s a well-deserved title, not everyone respects the crown. The artist’s debut single “Run It,” which peaked at No. 1 on Billboard, was released just over 15 years ago, and since then, he has amassed an extensive catalog replete with timeless hits.

While Breezy is among the handful of artists that have earned over 100 entries on the Billboard Hot 100, he still doesn’t get the recognition he deserves considering the fact that he has been a staple in the R&B and hip-hop industry for so many years. The 21-time Grammy nominee has only taken home the coveted award once in 2012 in the category of Best R&B Album for his record F.A.M.E.

In addition to releasing nine studio albums, ten mixtapes, and hundreds of singles as lead and featured artist, Chris Brown also has production credits for his own records as well as top artists like Justin Bieber, Summer Walker, Jennifer Lopez, Omarion, and Rihanna. Despite him being one of the most prolific artists of our time, Breezy could very well be one of the most underrated.

The singer took to social media to issue a statement without much context, but he said enough for his fans to concur. “Everything I get, I EARN!!!” Brown wrote on his Instagram stories. “Everything I don’t get I make them regret it… I’m the greatest because I never think I’m too good to improve… ONE DAY YOU ALL WILL UNDERSTAND MY FREQUENCY (HEALER TALK).”

It is a fact that the R&B singer never stops grinding. He is currently working on his 10th studio album, Breezy, which has no release date yet but is guaranteed to be fire like everything else the singer touches. Do you think Chris Brown is underrated?