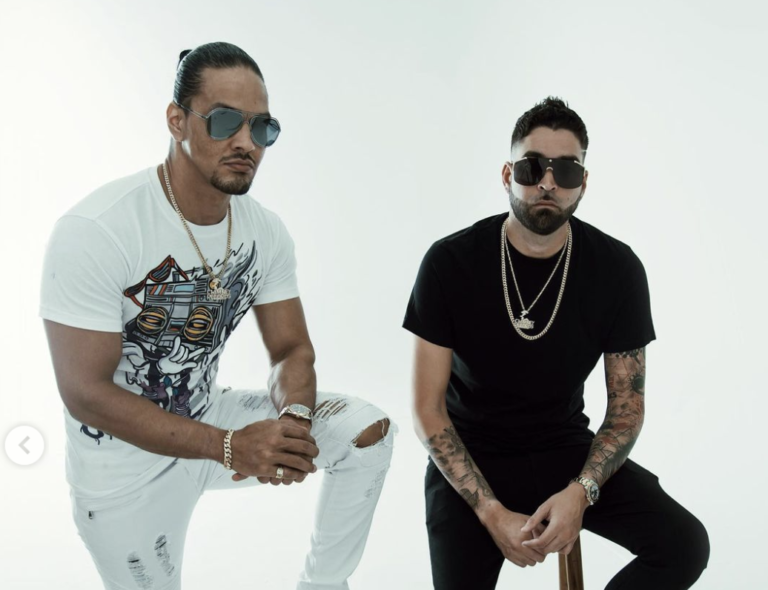 Chimney’s Sony deal was signed last week, according to Hayle it represents the start of a new chapter for the record label.

“It represents the beginning of a new chapter where we continue to make and release great music that we, and hopefully many others will enjoy, but also one that we are confident will entail a broader reach, new opportunities and a team that will help us to realise the fullest potential of our music going forward,” He told the Jamaica Observer.

He said the deal came about after having a discussion with their manager Richie Flores, who is the founder of Richstone Music.

“It started with a discussion with our manager Richie Flores, who represents his own publishing company Richstone Music which is affiliated with Sony/ATV. It didn’t take long for us to agree that working with Sony/ATV would be a great move, and we became excited at the prospect,” he explained.

This is the first major publisher that Chimney Records has signed a deal with.