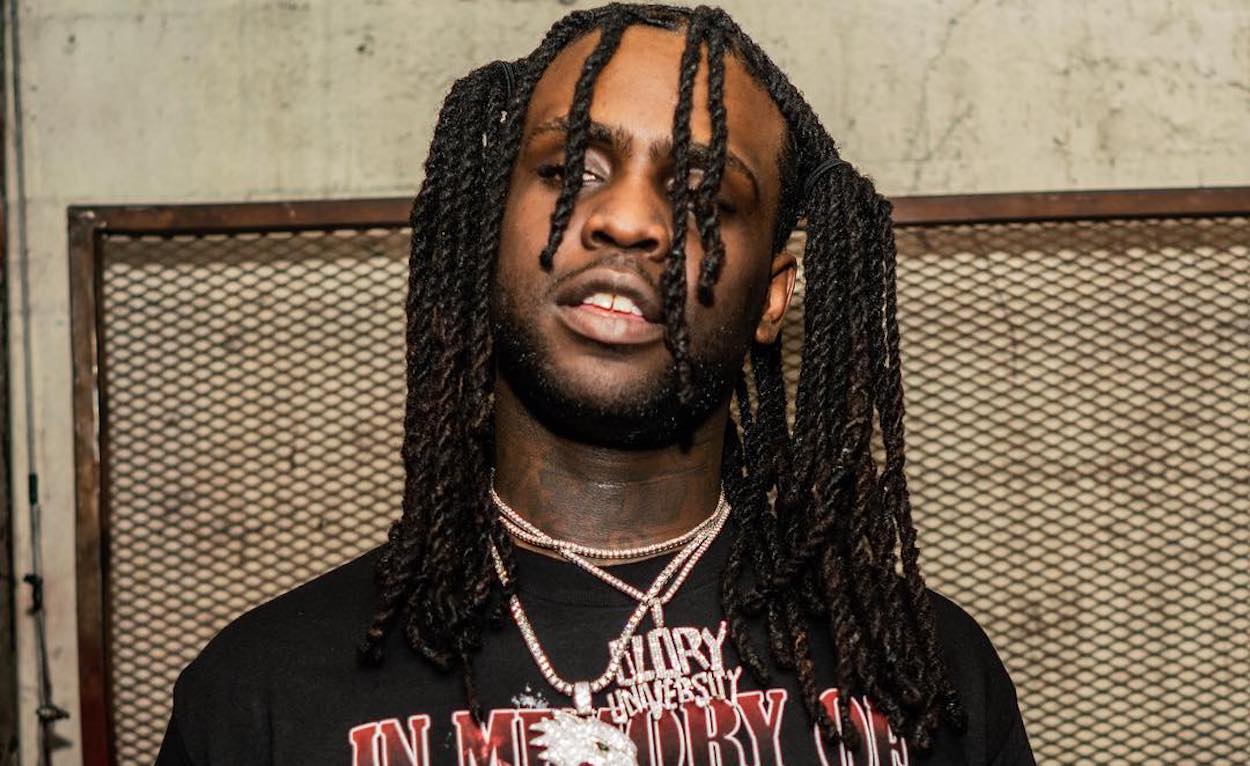 Losing a loved one is never easy. That feeling of sadness and loss can also be amplified when it feels like you’ve lost loved ones in quick succession. The Chicago rapper is feeling the burden of loss after he had to endure yet another tragic loss over the weekend as his grandmother, Margaret Louise Carter, sadly passed away.

Expressing his emotions and garnering support from his loyal fans, Chief Keef took to Instagram yesterday, March 13, where he posted a heartfelt tribute to the woman who was instrumental in helping him with his life’s mission.

“Im so happy i got to make you proud granny never thought this would happen to me, cant believe my grammy just dipped on me, ima miss you too much,” he began.

Sosa added that if he had the choice, he would give everything up just to be able to spend a few more minutes with her again. The Chicago native also apologized for all the trouble he caused while growing up and expressed his shock at her passing, saying that his wish was that she would at least get to see 98-years-old.

In a heart-touching moment, he said that he hoped there was Facebook in heaven so that they could communicate somehow.

Keef’s emotions continued to spill over as he said that he wished that he knew that Christmas would be the last time they would hug. The rapper added that if he had an inkling, he would have held on to her a lot longer.

Chief Keef also accompanied his message with photos and videos, including footage of him buying his grandmother a brand new Range Rover. He also posted the most recent picture of the two of them hugging. He at least was thankful that he was able to help her retire eleven years ago.

Grief can strike anyone at any time from any walk of life, and his rap colleagues were also quick to share their condolences with the rapper in acknowledgment of that fact. Chance The Rapper, Mike WiLL Made-It, G Herbo, Lil Reese, and Tadoe all showed their support.

“The legendary grandma, may she glow in peace,” one fan said, while another added, “If it wasn’t for Granny there would be no Chief Rip.” Other fans quoted lyrics from his track “Blurry” when he rapped, “Ask grandma for fifty, grandma she gave me a hundred. I ran off with the money, then brought back some money.”

There are very few details so far surrounding her death, but many fans know that she was an instrumental part of Chief Keef’s life growing up and never shied away from showing how much she supported his music career.

One example of just how much she loved and protected him was back in 2012 when Chief was
being investigated for the murder of teen rapper Joseph “Lil Jojo” Coleman. The two had beef at the time.

She is quoted as saying: “How can he be doing all that gang stuff when he’s always home and when he’s not at home he’s out of town with me or his uncle. And where’s this gang at? In my kitchen? In my basement? Where they at? In my refrigerator where he go all the time?”

She ensured that he would stay on the straight and narrow during his 2012 house arrest stemming from a weapons charge the previous year as well. She made sure everyone knew that she was having none of it in her home.

The same home where he filmed some of his most remembered videos like “I Don’t Like” and “Love Sosa.”

May she rest in peace.