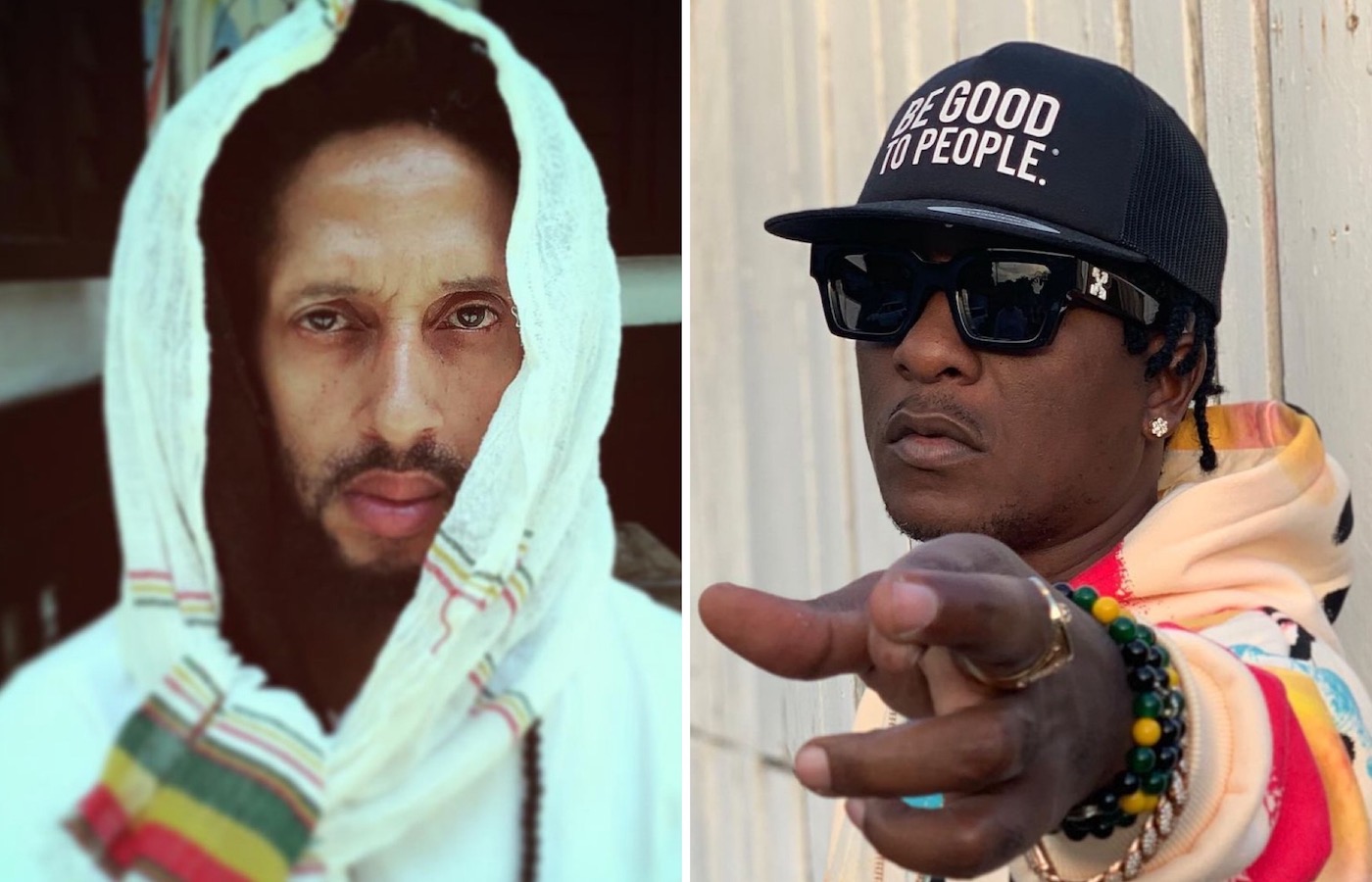 Charly Black is riding high on the success of his ‘Rio Bueno’ album and is gearing up for his feature on “People Of The Country” by Julian Marley, a reggae-themed song.

According to Julian Marley, the song is a call to action for people to be the change instead of waiting on others to take the next step. The singer’s father is the legendary Bob Marley, whose radical music once rebuffed injustices like apartheid in South Africa.

The reggae artist’s latest track takes on the issues of police brutality and authoritarianism.

“This song is about justice, equality, this song is about the people getting together to make a change and these kinds of songs have always been one of my focuses and my aims to bring people together and bring awareness, so you know the inspiration is so natural that we don’t have to dig too deep when it comes to inspiration,” Marley said.

“This song is asking people to make a change because the world is in a state and we don’t see anyone else making a change so the people have to be the change. So let’s speak with love because it is a serious situation,” he added.

Charly Black, known for his songs that are more dancehall focused for the ladies, said “People of the Country” shifts him to a reggae sound.

In an exclusive interview with Urban Islandz, the singer said he was inspired to jump on the track because of how he felt around the time African-American George Floyd was killed in 2020, which saw the world erupt into protests and riots. 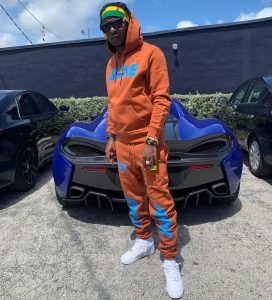 The year 2020 is a momentous one in modern history as not only was the year a global pandemic struck, but the greatest changes came from the protests for Floyd, who was killed while in police custody in Minneapolis.

“The Black Lives Matter movement just started and it was when George Floyd was killed and I’ve always wanted to do a song like that too. Much as mi sing for the ladies more while mi nuh get much chance to express myself on these reggae riddims so mi haffi say nuff respect to Crawba Genius productions for making this collaboration for me and Julian Marley for this opportunity.”

The song is produced by Jermaine ‘Crawba Genius’ Henry and is set for release on February 11, 2022. The single itself takes on an upbeat vibe as it calls on “People of the Country” to come together to build and empower the next generation.

“No justice, no peace…we all will come together as one, no segregation, every colour, every creed,” Charly Black sings. Still, his reference in the song is not for antagonizing tactics but rather to unite and come together and stand as one against injustice.

“Nothing will change till we turn the page. I want to see the end of police brutality, and let it be to all: justice and equality,” Marley sings as he urges people to stop acting like they are deaf and blind and can’t feel when it comes to things happening around them.

The song will be released on all digital streaming platforms.