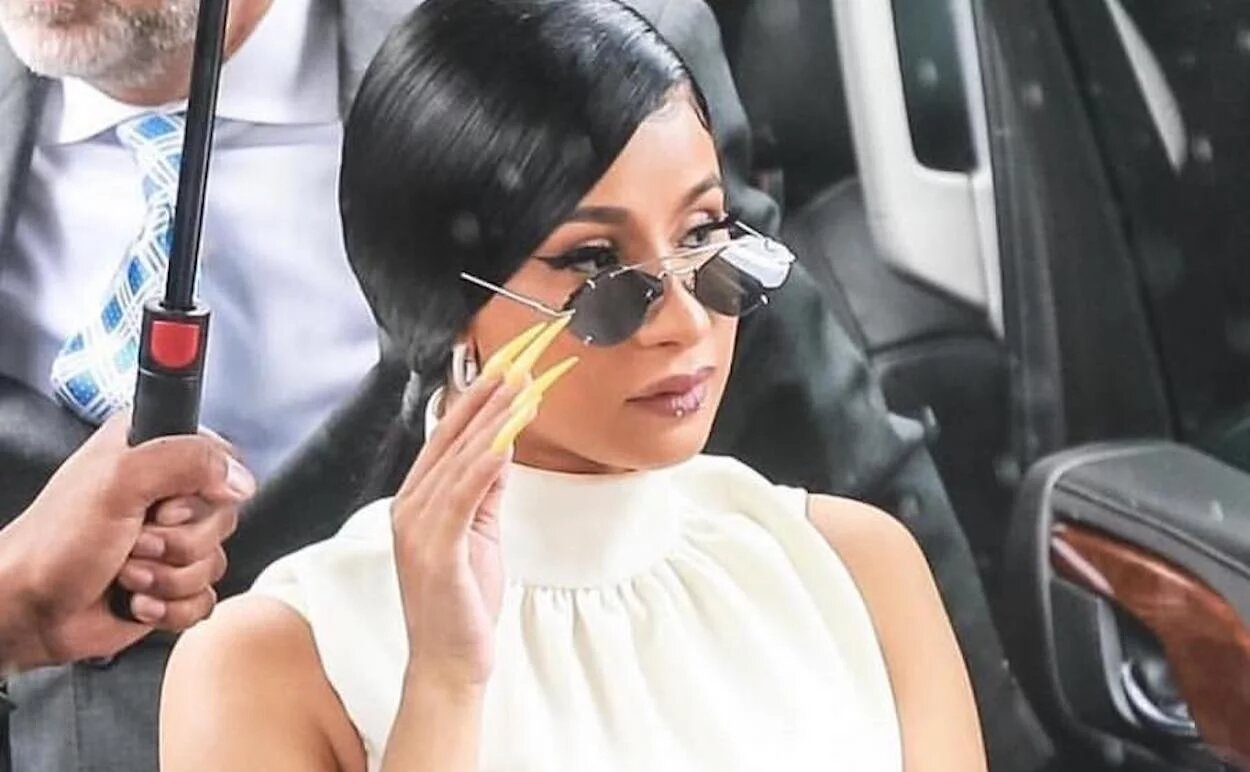 Latasha Kebe, who also goes by Tasha K, has been found liable for defamation and two other forms of wrongdoing over her YouTube videos that claimed that rapper Cardi B had herpes.

The YouTuber has been waging war against Cardi B and spreading the malicious rumors that the rapper was a carrier of the STD and that she lived a life of prostitution while she worked as a stripper.

On Monday, a federal jury found the accusations against Cardi B highly damaging to her reputation and said that Tasha K’s accusations were part of a “malicious campaign” to hurt or destroy the Grammy-winning artist’s reputation.

Tasha K is now liable to pay Cardi B $1.25 million in damages and costs after the jury came back with a guilty verdict that she had defamed the Bronx rapper.

The two-week trial saw testimony from both women where Cardi B broke down on the stand as she cried that the rumors had cost her to want to kill herself, and it affected her self-confidence and desire to have sexual relations with her husband, Migos rapper Offset.

In addition to the guilty verdict for defamation, the rapper was also found guilty for two other forms of wrongdoing stemming from her YouTube videos and other posts on her blog. These grounds are invasion of privacy through portrayal in a false light and intentional infliction of emotional distress on the rapper.

The parties will return to court on Tuesday when the court will further deliberate on whether Tasha K will have to pay costs for Cardi’s lawyer and punitive damages, which are often granted in addition to general damages. Punitive damages are awarded against a defendant whose conduct is outrageous. It’s meant to punish a defendant and to send a message to other potential offenders.

Cardi B sued Tasha K in 2019 for her outrageous claims about the rapper. According to Cardi B’s complaint, one of the statements claimed that Cardi B “f***ed herself with beer bottles on f***ing stripper stages.”

Another claimed that she had contracted herpes and that she had been a prostitute while working as a stripper. Tasha K also claimed to have evidence that Cardi B had cheated on her husband and also did hard drugs.

Over the course of the trial, Kebe admitted that she knowingly published false claims about the rapper, but she later tried to change her statements when examined by her Attorney.

Latasha Kebe has since reacted to the jury’s verdict on Monday by thanking her attorney and her husband.

“My Husband, Attorney’s, & I fought really hard,” Tasha K said in a tweet. “I want to thank them for their long hours and sleepless nights. Winos it’s only up from here. See y’all in a few days.Clinking glassesFolded hands Back to work.”

My Husband, Attorney’s, & I fought really hard. I want to thank them for their long hours and sleepless nights. Winos it’s only up from here. See y’all in a few days.?? Back to work.#unwinewithtashak#nowigottagobye

See the legal docs below of the case’s conclusion.