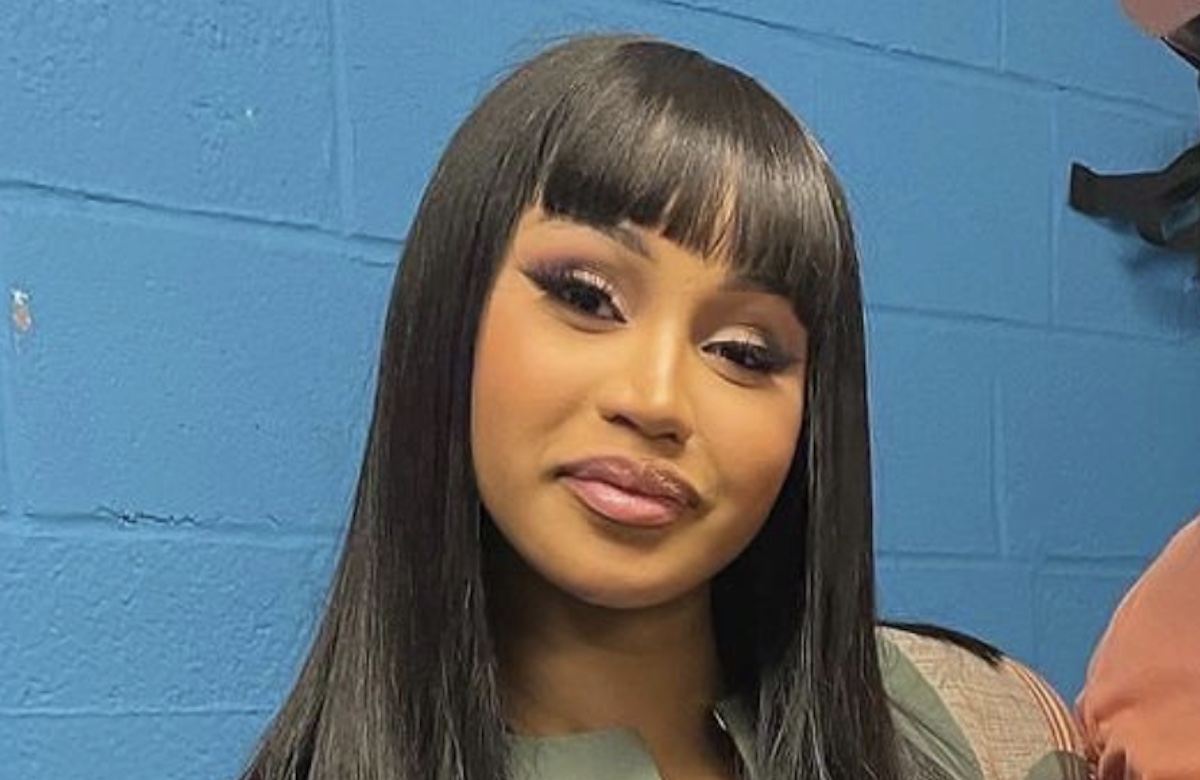 Cardi B has pleaded guilty in the 12-count indictment for the beating of two strip club bartenders, but the Bronx rapper isn’t headed to jail.

On Thursday, Cardi agreed to take a plea deal which saw her admit guilt to third-degree assault and reckless endangerment. The charges are both misdemeanors, and thanks to her previously clean criminal record, she is not headed to jail but was rather sentenced to 15 days of community service.

The rapper was photographed leaving court on Thursday morning in a curly bob hairstyle and an off-white dress with crisp sleeves. Cardi B’s guilty plea comes just days before the trial was scheduled to get underway, as jury selection was to take place on Friday and the trial beginning the following Monday.

It’s the end of a long process as Cardi was charged in June 2019 for the incident which took place in August 2018. She was accused of being the mastermind behind an attack on the two victims, sisters who worked in a strip club. The assault incident is believed to have stemmed from the women, Jade and her sister Baddie Gi, being involved with Cardi’s husband, Offset. Jade, whose real name is Rachel Wattley, is dating controversial rapper Tekashi 6ix9ine. She was recently arrested for putting hands on 69 at a nightclub in Miami.

According to the Queen’s District Attorney’s office, Cardi was at a club in College Point where the women worked and where Offset was performing with the Migos. 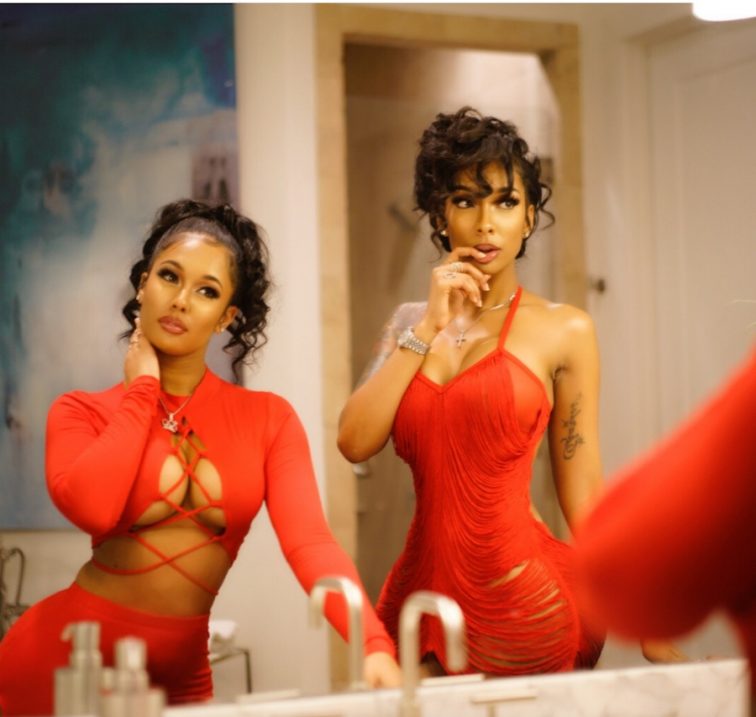 Around 3 am, Cardi B and two members of her entourage got into an argument with the women before a fight broke out. Video evidence caught Cardi on tape picking up an ice bucket and throwing it at two sisters.

In the meantime, aside from her 15 days of community service, Cardi B has a 3-year protection order issued against her to stay away from the victims.

Cardi B also apologized for her actions in a statement sent to the media. “Part of growing up and maturing is being accountable for your actions. As a mother, it’s a practice that I am trying to instill in my children, but the example starts with me. I’ve made some bad decisions in my past that I am not afraid to face and own up to,” her statement reads.

Cardi B also spoke about changing her slate and moving past the situation as she gets back to the things she love like taking care of her children and making music.

Jade and Baddie Gi have not reacted to the conclusion of the case. The two women are reportedly suing Cardi B over the incident, but details of that matter remains under wraps.