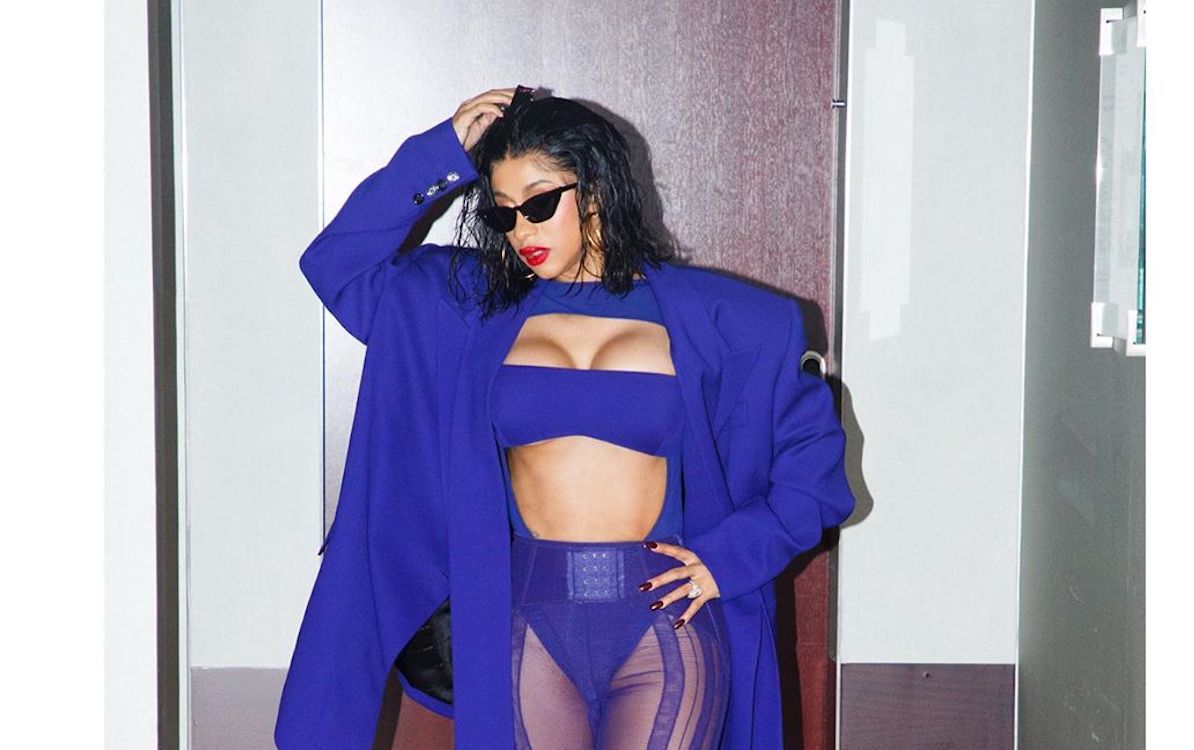 Cardi B is reportedly banking $8 million per month on OnlyFans.

OnlyFans still feels like a brand-new phenomenon, but the uncensored platform has undoubtedly become a lucrative side hustle for entertainers who are unable to perform at live shows since the start of the pandemic. According to a graphic that was posted and deleted by Casanova, and then reposted by Erica Mena, Cardi B is racking up around $8 million per month on OnlyFans, coming in at third place among the highest earners on the site. Blac Chyna comes it at number one on the list, reportedly making as much as $17 million per month, with Bella Thorne falling between Blac Chyna and Cardi in the rankings.

The statistics featured in this mysterious graphic have not been verified, but if the numbers are correct, some of these celebrities are on track to become billionaires if they manage to keep their current subscription rates. While many entertainers have been using the platform to share adult content with their fans, Cardi B has gained such a huge following by giving her followers behind-the-scenes footage and live streaming question and answer sessions.

Bella Thorne, on the other hand, recently sparked controversy when she attempted to normalize sex work by creating an OnlyFans page and baiting users with the promise of a nude photo, only to deliver a picture of herself in lingerie in exchange for earning $2 million in one day.
The stunt prompted the site to change its policies and delay payouts for page holders, which in turn angered many legitimate sex workers who felt that Bella did more harm than good.

Despite the changes, the site continues to offer those in the music and entertainment industry a new and creative way to make money, and other top earners like Tyga, Erica Mena, and Safaree Samuels continue to use the platform to engage with fans and maintain the lifestyle to which they have become accustomed. Jordyn Woods is the latest big name to announce a new account, and she will surely find herself on that top ten list in no time.