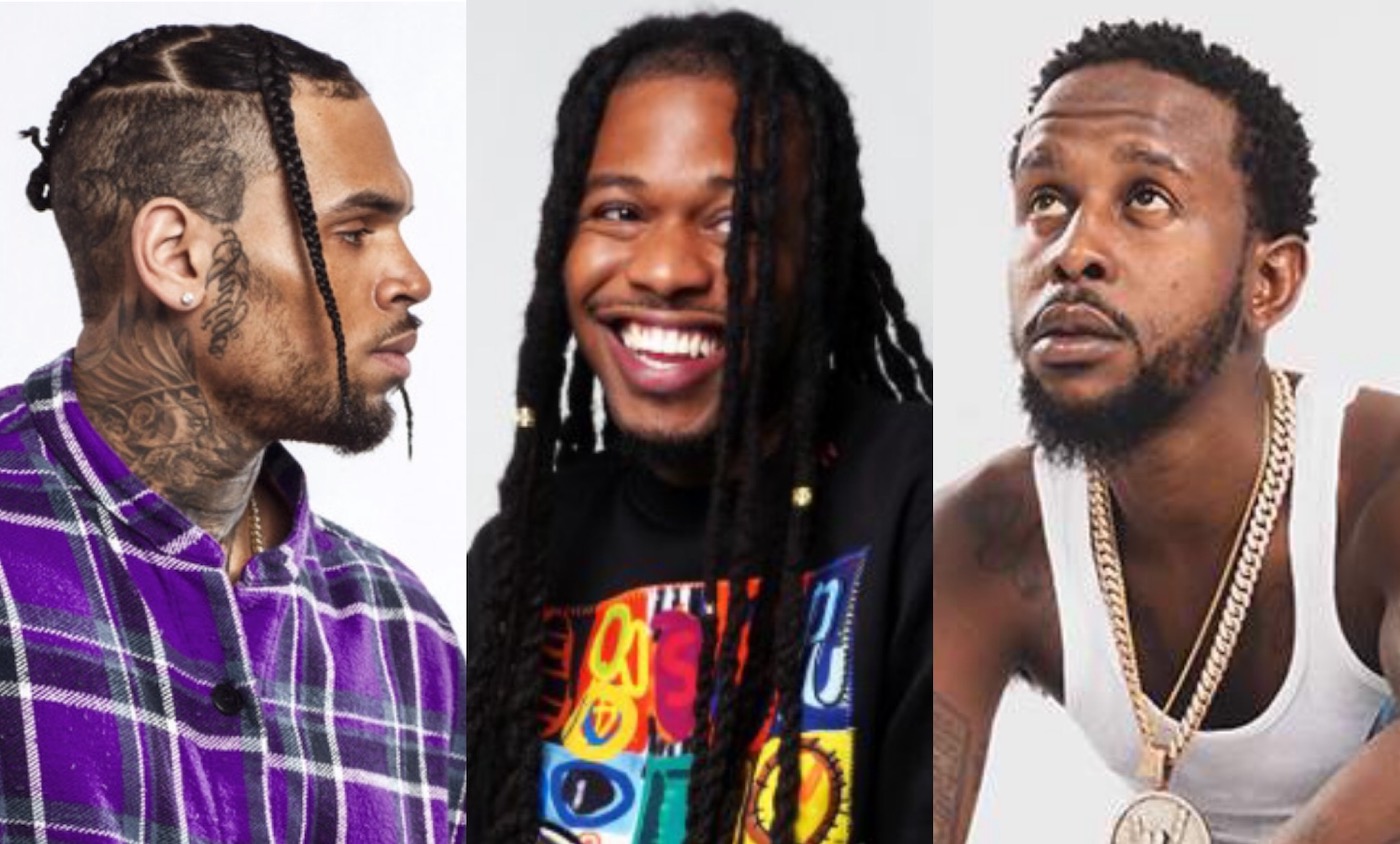 The “Gyalis” remix has arrived, and it actually rivals the original track.

As promised, Capella Grey released the remix for his breakout single “Gyalis” with Chris Brown and Popcaan. Fans are already raving over the new track and praising the collaborators for not disappointing in the least. It was only this week that Capella Grey took to Twitter to let his followers know that the remix would arrive this Friday, which meant fans only had to wait a couple of days. However, anticipation was as thick as ever leading up to midnight on Friday as fans swarmed the comments of the YouTube video as soon as it premiered.

The track kicks off just like the original, with the Capella Grey singing the intro and doing his thing in the first verse. One enhancement that fans have reacted well to is the added background vocals that are tantalizing to the ear. Chris Brown picks up around the part where the original track would transition into what sounds like a hook. Instead, the R&B singer delivers a consecutive second verse showing off his own familiar vocals and Jamaican lingo.

“She don’t wanna go tonight,” C. Breezy sings. “She don’t wanna be alone / She would rather me turn off my phone / Don’t take mi eye off her / Take her out the clothes that I bought her / She want me to live up to the hype / But she don’t wanna share me / I wanna tell her I got her / And this’ll be no problem… Now tell her this is my palace / I don’t wanna have to explain to a man where his gal is.”

Capella Grey has said before that the song is just a “vibe” and has no hook or bridge or a traditional structure. Chris Brown sings the lyrics of the part of the original track that sounds like a pre-chorus before Popcaan hops on the track with another bopping verse.

Fans in the comments are already saying, “Popcaan jus take this track to the next level” and “Pop killed it.” The lead artist surprises fans with a new verse before the track ends that is equally as impressive as the original song but with extra layers of harmonized background vocals. The “Gyalis” remix is definitely a banger and will only serve to help the original track surge up the chart even further.