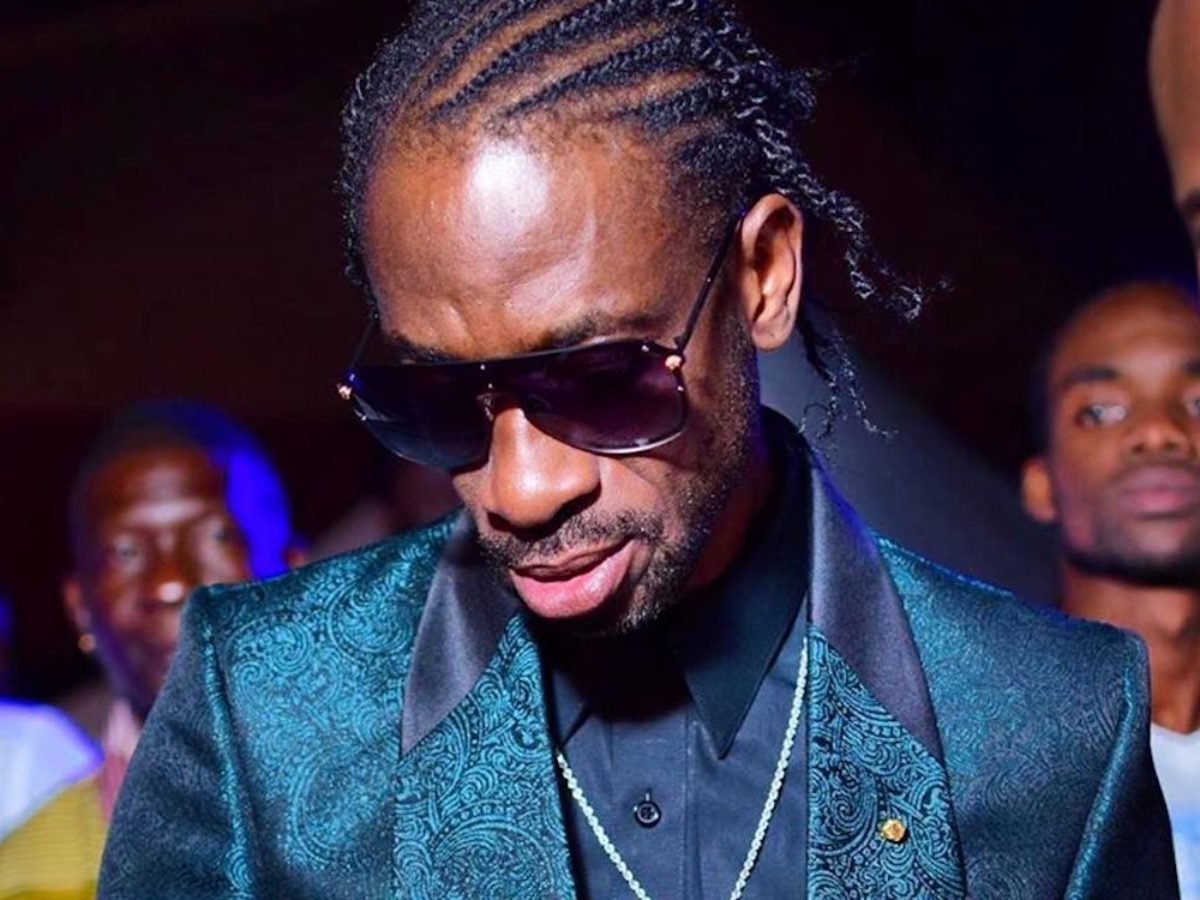 Dancehall artiste Bounty Killer is suing a British publisher in the High Court of Justice in London, United Kingdom, for millions of dollars the publisher collected on behalf of the artist in the UK from 2002 to 2021.

The dancehall legend is suing Othman Mukhlis, and his company Jamdown Limited and a third company owned by Mukhlis named Abood Music Limited, which he appointed to collect royalties on behalf of the deejay. According to the artist’s lawsuit, around 2001, Mukhlis contacted Bounty Killer, whose real name is Rodney Price, to collect agreed-upon royalties on his behalf in exchange for a percentage of the royalties.

The lawsuit claims that Mukhlis falsely misrepresented Bounty Killer and convinced him that it would be better if he were to collect the artist’s publishing royalties in the UK as withholding tax would take a significant sum- 30 percent of the monies he earns.

This information is implied to have induced Bounty into signing the agreement for Mukhlis to collect public performance royalties from the Phonographic Performance Limited (PPS) and the Performing Performing Rights Society (PRS) in exchange for a 15% collection fee of the overall sums collected.

However, Bounty Killer claims that Mukhlis’ companies Jamdown and Abood, over the period, collected more than £325,000 (J$60 million) in unpaid royalties from PPS and PRS.

That sum might also be more as Mukhlis also collected the publisher’s share of royalties on behalf of the King of Kingston artist.

According to the lawsuit, Mukhlis also collected the publisher’s share of royalties in which he would retain 10% of overall sums as agreed by Bounty Killer. Mukhlis registered Abood as the publisher for Mr. Price with PRS and later outsourced the collection with Perfect Songs Limited, but there has not been any account of monies for this set of royalties.

“Pending further investigations and the provision of further information, Mr Price does not know how much Abood and/or PSL, acting on behalf of Abood, have collected from PRS in respect of the publisher’s share of works written and/or co-written by Mr Price which are registered with PRS.”

The artiste also claims that Mukhlis has fraudulently collected the label share of the royalties in respect of the masters. The masters are not owned by Bounty Killer, and the artist has not named the owner.

“Further and additionally, in or around late 2001 Mr Mukhlis also registered Abood with PPL to collect the label share in respect of the master recordings of works performed by Mr Price. Mr Price does not own those rights so could not authorise Mr Mukhlis or Abood to collect them whether on his behalf or at all. At some point thereafter, Abood also outsourced collection of the label share to PSL,” the lawsuit said.

It’s unclear who owns the masters to Bounty’s songs and whether legal action is being taken by the label against Mukhlis in respect of the label’s share of master royalties.

Bounty Killer’s lawsuit says that in 2020, Mukhlis “acknowledged that sums were due to Mr Price,” but only transferred him the sum of £8,477.

Bounty Killer is also seeking to rescind the contract he has with Mukhlis and his companies due to the fraudulent or negligent misrepresentation made by Mukhlis pertaining to the withholding tax.

The artist has not publicly spoken about the lawsuit, but it is reported that his former manager had discovered the anomalies in his royalties.