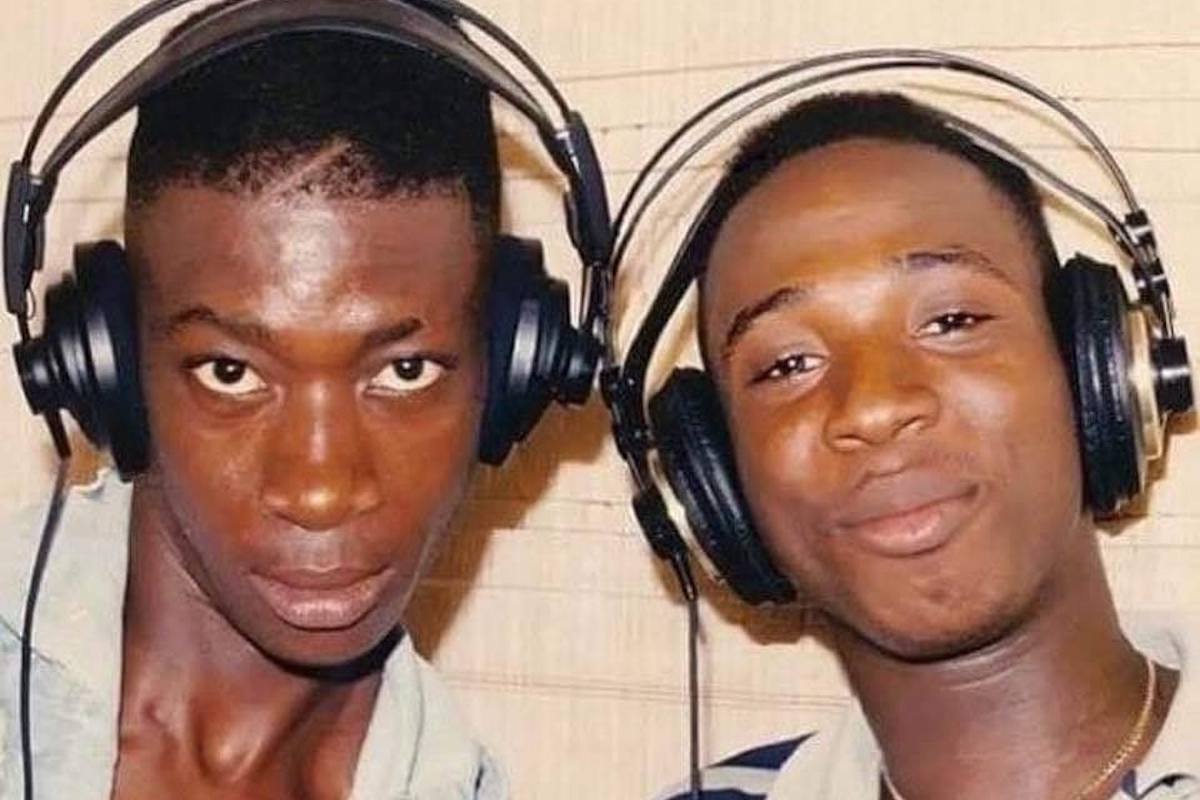 In 2002, sports fans were introduced to dancehall veteran Bounty Killer when he stormed the Caesars Superdome to perform his Grammy-winning collab with the pop group No Doubt. It turns out that the Warlord was thinking about turning down the offer to perform at Super Bowl XXXVI.

The ‘Poor People’s Governor’ simply did not see himself in such a space back then. As he explains in a recent interview with the crew from Earn Your Leisure, he was rather clueless as to what the Super Bowl was really about. The hour-long interview had the “My Xperience” entertainer speaking on a number of topics with the hosts, including how he was able to successfully cross over and make tracks with huge artistes and groups such as No Doubt.

As the “Look Into My Eyes” artiste shared, performing at the Super Bowl made him realize that he was a legitimate superstar. It was at that point that he realized he was in the big leagues.

“Let me tell you what, in 2002 I did not know what the f**k it was,” Bounty Killer said. “I knew it was Super Bowl but I didn’t know how big that sh*t was. I never really assess it and process it and tell you what, I wasn’t gonna go. They were doing the American Music Awards and I declined, everything I declined. Then I had this friend named Julian. He was the one who convinced me.”

Bounty Killer further added that his friend convinced him that refusing such a big show may not bode well for his career in the future. Julian further pointed out that another entertainer had turned down the opportunity, which may have led to the downward spiral of his career. 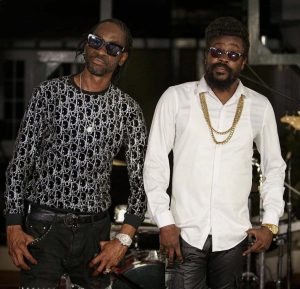 Statistics from 2021 prove that over 96.4 million people tuned in to the halftime show, which was a decrease from 114 million people in 2015. Those numbers climbed back to 103.4 million in 2022, as Dr. Dre, Snoop Dogg, 50 Cent, Mary J. Blige, Eminem, and Kendrick Lamar thrilled fans at the first entirely hip hop Pepsi Halftime Show. Jay-Z’s Roc Nation currently holds the exclusive rights to produce the famed shows. The group has already brought diversity to the platform, with performances from Shakira and J. Lo in 2020 and The Weeknd in 2021.

In 2020, Bounty Killer and Beenie Man showed the world that dancehall was still alive in America when they faced off in the Swizz Beatz and Timbaland orchestrated Verzuz challenge. Jay-Z has long been a fan of dancehall and reggae, which could mean more entertainers from Jamaica making their way to the big stage.

The Super Bowl is undoubtedly one of the greatest sporting events held year-round. The intense rivalry carried through the year-long season culminates on that one day. Thousands of fans occupy the stands of whichever stadium the event is held, with millions more streaming the match on their teles from their homes or favorite sports bar.

The Super Bowl replaced the NFL Championship Game in 1966 with a spectacular halftime show that saw two men blasting into the air with jetpacks during the halftime of the Green Bay Packers and Kansas City Chiefs contest. The decades have been good to the halftime show, as more elaborate performances have been introduced to cater to the demand for entertainment.