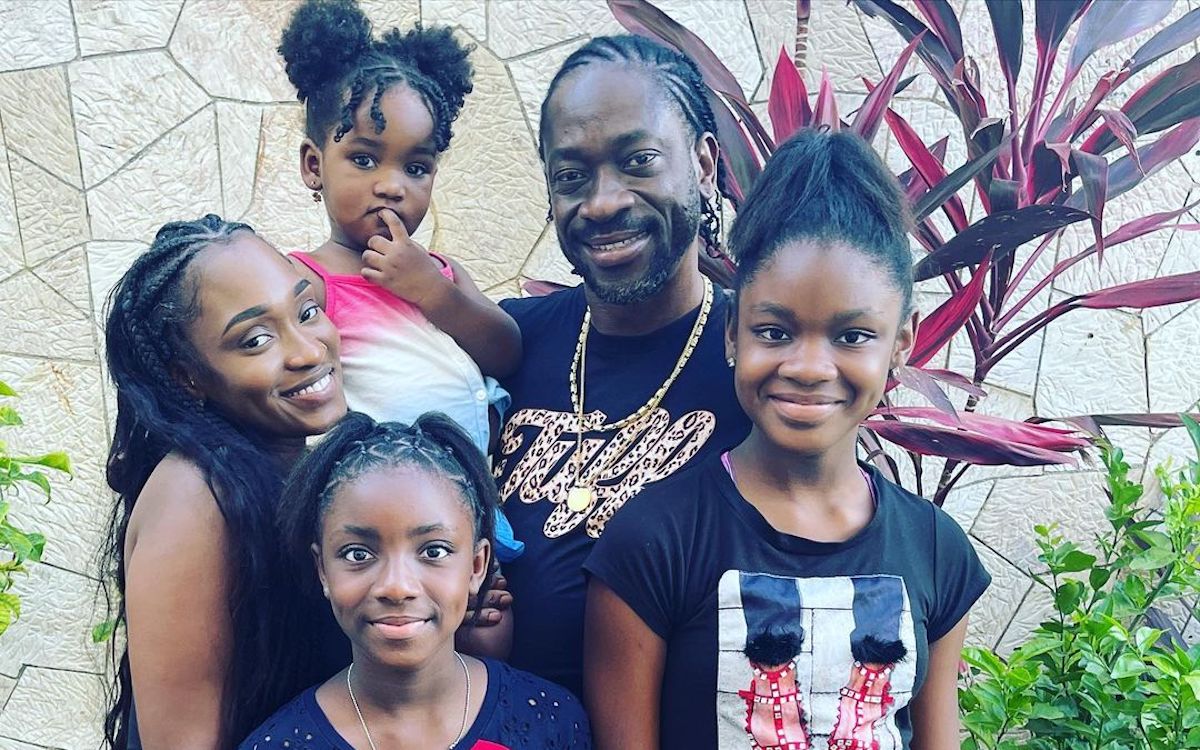 Bounty Killer is a beaming patriarch in his latest share on social media, surrounded by his family.

It’s not often that we see the warlord in his role as a real-life family man, but in a rare photo on Instagram, the dancehall veteran is giving his fans a glimpse at his life as a granddad. Many people weren’t even aware that Bounty Killer had achieved the respected grandfather rank, but he revealed this in a multi-generational photo tribute on Instagram.

The photo shows a wide-eyed Bounty holding his youngest granddaughter Serenity while surrounded by three other young ladies with broad smiles. The dancehall deejay has many children, but this was a tribute to the daughters of the family. In the caption, the patriarch of the Price family wrote, “So beautiful to be surrounded by beauty all queens proud dad/grandad some boy pi** not even ever bun grass.”

The comments were inundated with love and support from fellow members of the reggae and dancehall community, who congratulated the dancehall veteran on spawning the two generations of beautiful women before him.

While Bounty Killer is considered a Godfather of the dancehall community, he is also a proud father and grandfather in real life. He gladly responded to a comment telling him how much the kids look like him around the eyes, writing, “Eyes never lie.”

In a second Post, Bounty shared a video of him and his granddaughter hanging out as he doted on her in the most adorable way – a different side of the Killer indeed. “The babiest boss Serenity,” he wrote in the caption of the video. Fans swarmed the comments with thoughts like “Love see this side a you Uncle Killa” and “The coolest granddad.”

Perhaps we will get to see Bounty Killer depict life as a grandfather on one of his upcoming tracks. The deejay is set to release his first album in more than a decade very soon.