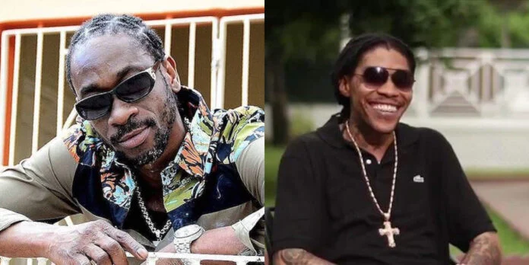 Bounty Killer has teased fans with one of his unreleased collaborations with Vybz Kartel from 2006.

Earlier this week the Warlord took to Instagram to share a snippet of the track titled “Good Looking.”

Fans have since reacted by sharing their approval for the track with many calling for its release.

Bounty Killer has collaborated with his former protege on several occasions including his first hit “Girls Like Mine.”

In recent years the two have mended their previously broken friendship following years of feuding. Last year Kartel took to Instagram to pay homage to his former mentor with a lengthy post.

“I wonder if people really appreciate how great this man really is. Is just a pity Dancehall doesnt have a well organised and streamlined industry that would have all the to truly celebrate the greatness of Dancehall “Gads” ( pun intended ),” Kartel said.