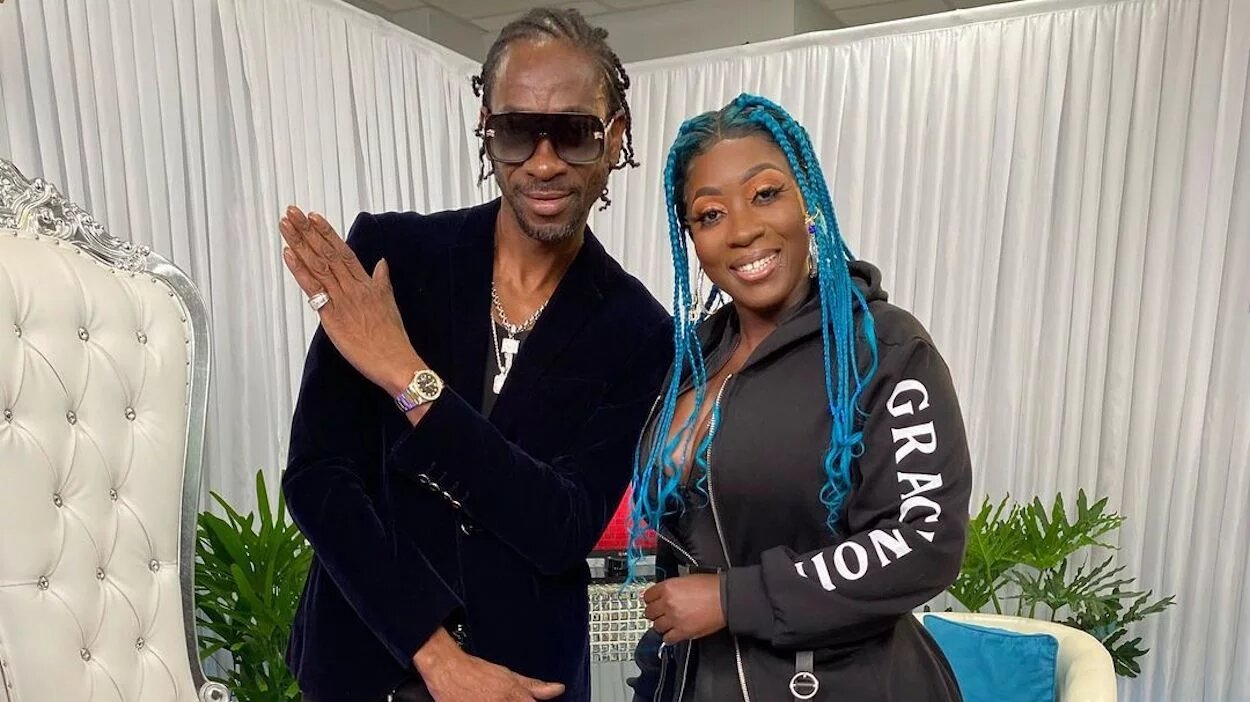 The “Go Down Deh” deejay is known for her raunchy songs, which has landed her with the “Queen of the Dancehall” title in succession from Lady Saw. Nowadays, the artist is on TV for Love & Hip Hop Atlanta and promoting her Graci Noir clothing line.

Despite all of her successes, Spice has remained humble and acknowledged those who helped her to where she is today. On Friday, she shared a post thanking Bounty Killer for giving her the opportunity to deejay in front of fans decades ago.

“A comment from the Dancehall Goat @grunggaadzilla meeee little little Gracie still Frighten One General,” she captioned a video from TikTok. “The first man who gave me a Microphone, the first man who open the doors to dancehall and welcomed me in. The first Man who encouraged me and gave me hope.”

The TikTok video is a screenshot of Bounty Killer rating Spice’s deejay and lyrics skills as the top of the game for female artists.

“The dancehall GOAT post pan mi page and mi a post all bout,” she said in the TikTok video. In the video, Bounty Killer says, “baddest female inna dancehall today fight it or bite.” 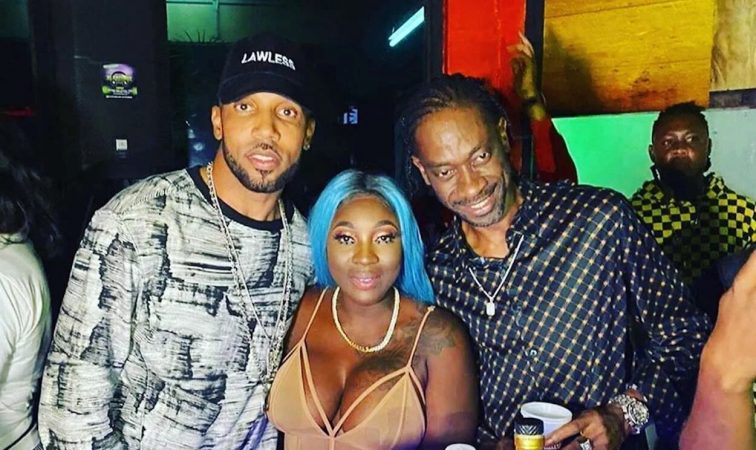 The debate about who is at the top of the game has been ongoing as fans pit Spice, and dancehall deejay turned crossover hip hop artist Shenseea against each other for who is the top artiste in the game.

Of course, Bounty’s comment might also be partial to Spice as Shenseea’s latest song, “Lick,” is not supported because of the oral sex content. Bounty has long spoken out against oral sex in dancehall, including from Vybz Kartel’s “Freaky Gal” and Ishawna’s “Equal Rights,” which received critical feedback from Bounty Killer.

Meanwhile, fans shared in the moment of gratitude posted by Spice.

“He didn’t lie! You and Patra are my favorite Dancehall Queens!” one fan posted.

“I bet he’s super happy with his decision to handing that microphone to you. You’re incredible!” another added.

Meanwhile, some fans also got messy as they brought up Shenseea based on Spice’s comment.

“A nuh everybody want be kings and queens of dancehall people have other dreams by the way she did say that when she just started she only doing 5 years in dancehall….I guess you rather she stick with dancehall stay in a the bangarang wid Spice and the competition etc I don’t wrong her come out from among them as the Bible say,” the Shenseea fan said.