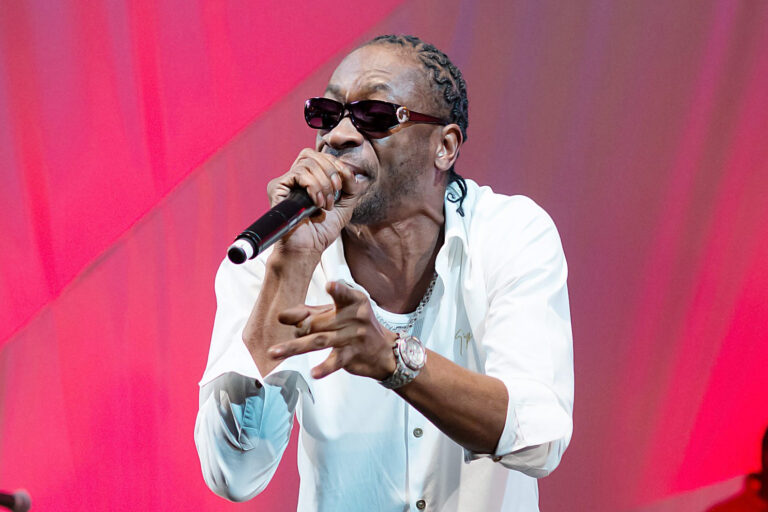 Veteran Dancehall artiste Bounty Killer is giving the youths some much needed advice.

In a video uploaded online, the “Poor People Governor” rejected the notion that that education is the “only” key to success.

Killer explained that not everyone will excel academically so there are many other keys to become successful in life. “There’s no one key to success it’s a bunch of KEY THINGS!!! 💎 …. 🥰 di Gaad a talk …. Success is the progressive realization of a worthy ideal.,” he captioned the post.

The message was well received by his fans as one wrote, “You’re such a Gem🙏🏾..”

“This is not Cliche this Is FACTS/Wisdom,” another added.

Watch the motivational video below.